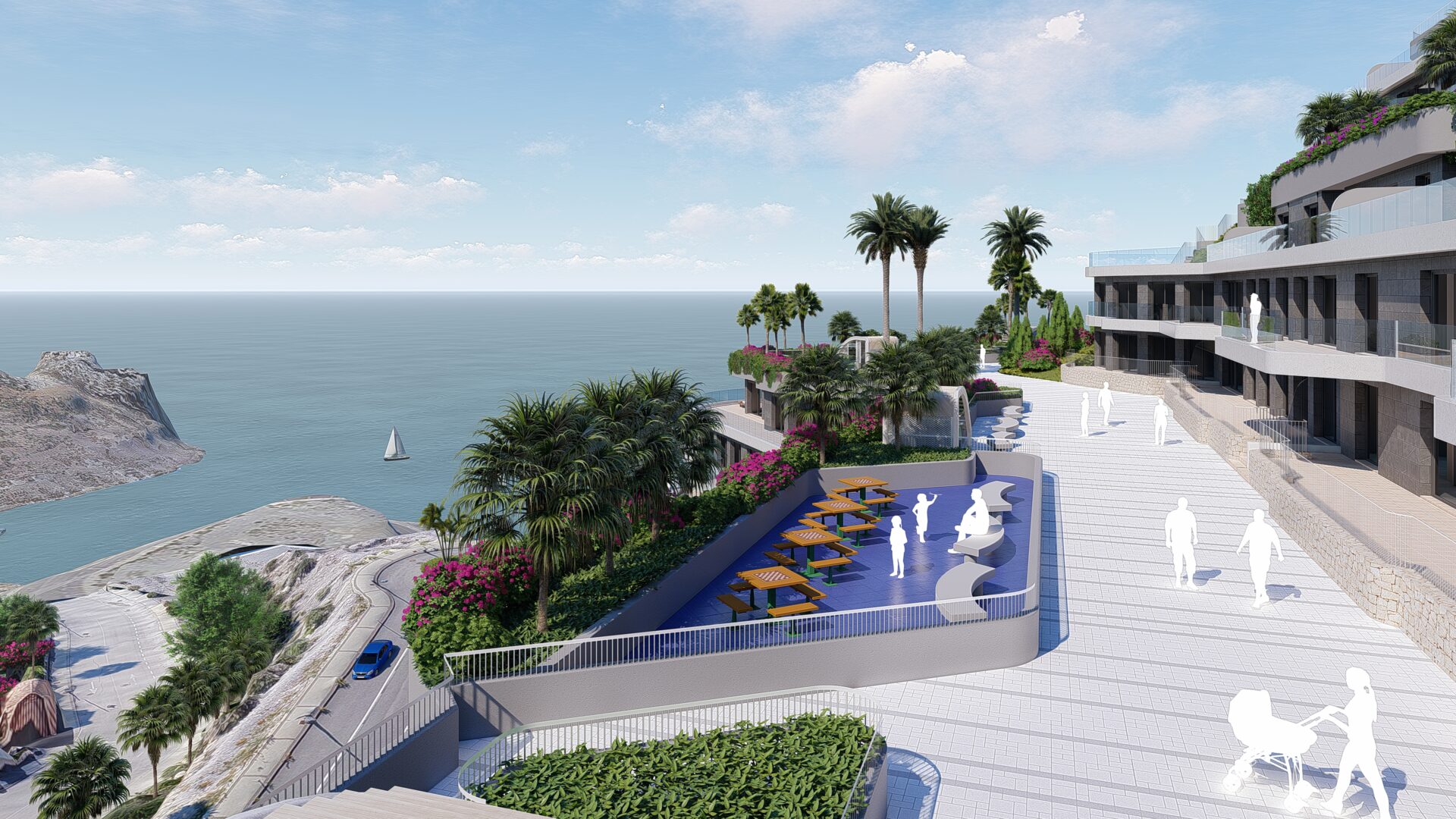 1,2 and 3 bedroom apartments and penthouses on a hill in front of the island “Isla del Fraile”.

Its design and architecture blends in with the beauty of the natural surroundings where it is located, respecting and enriching it. Thanks to being high up, the homes have been designed to make the most of the natural light, with spectacular views of the Mediterranean Sea from their large terraces. The noble materials, the use of the mountain’s morphology and the huge amount of vegetation create the perfect harmony between the homes and their natural surroundings. 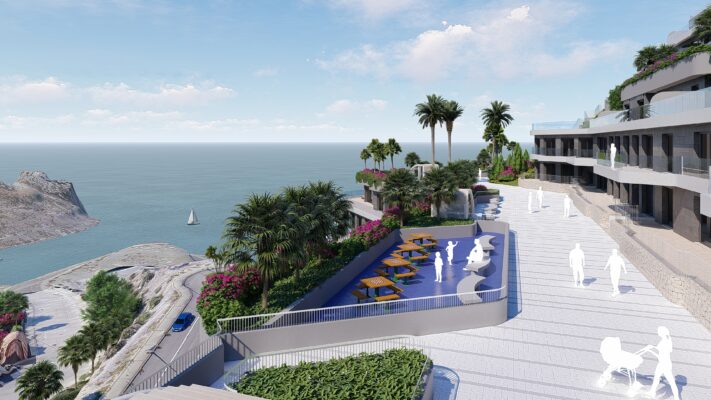 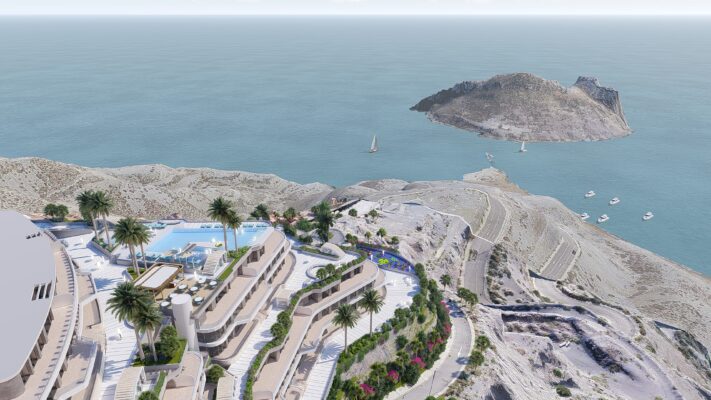 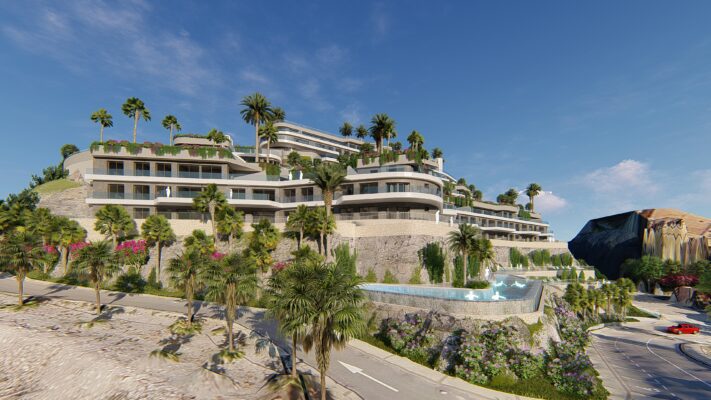 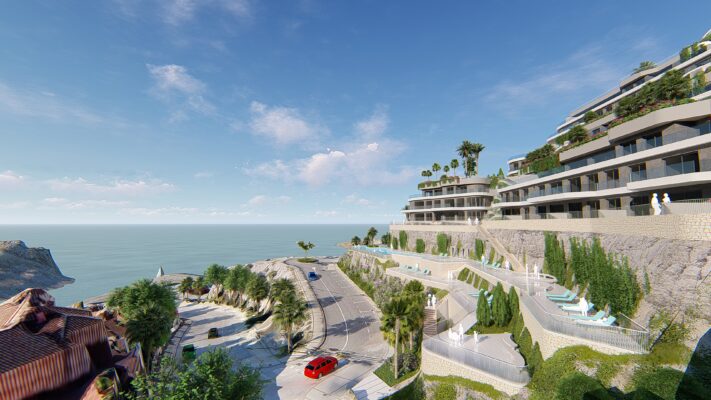 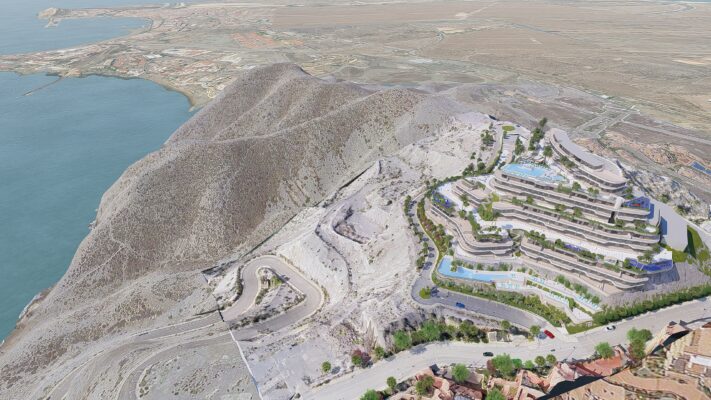 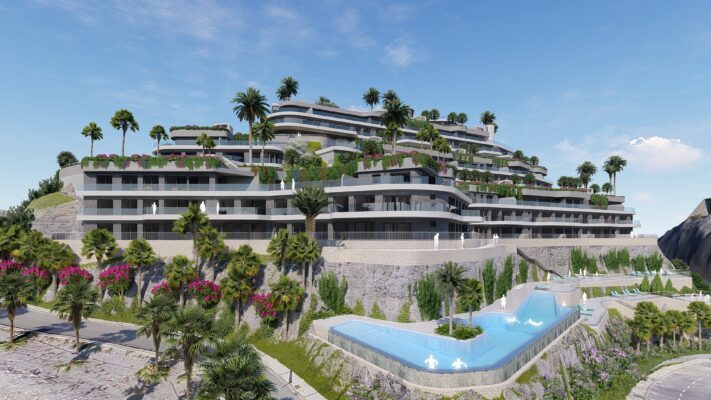 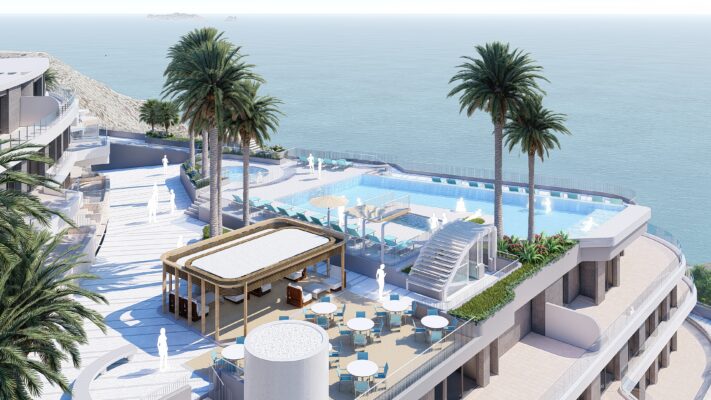 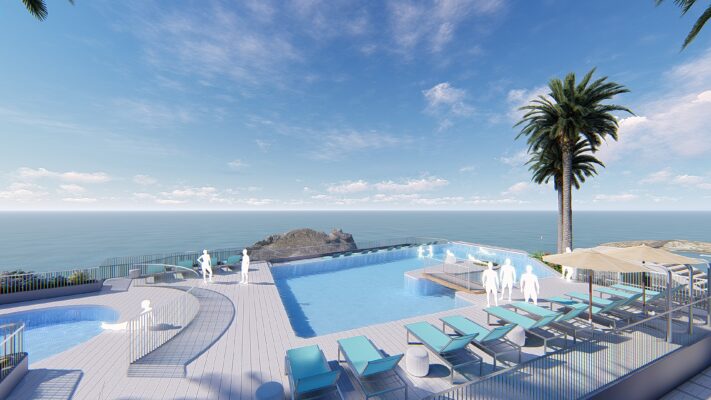 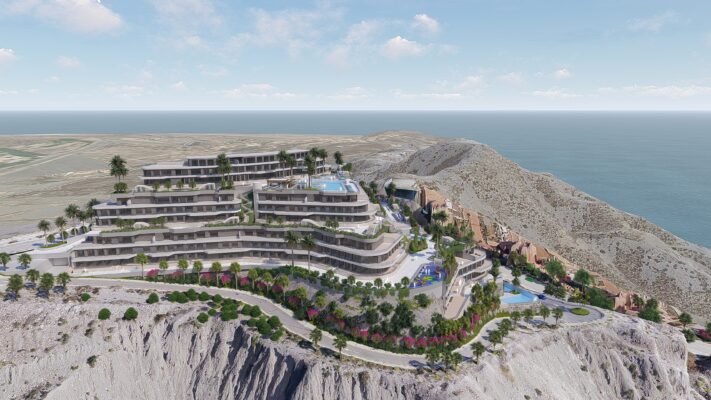