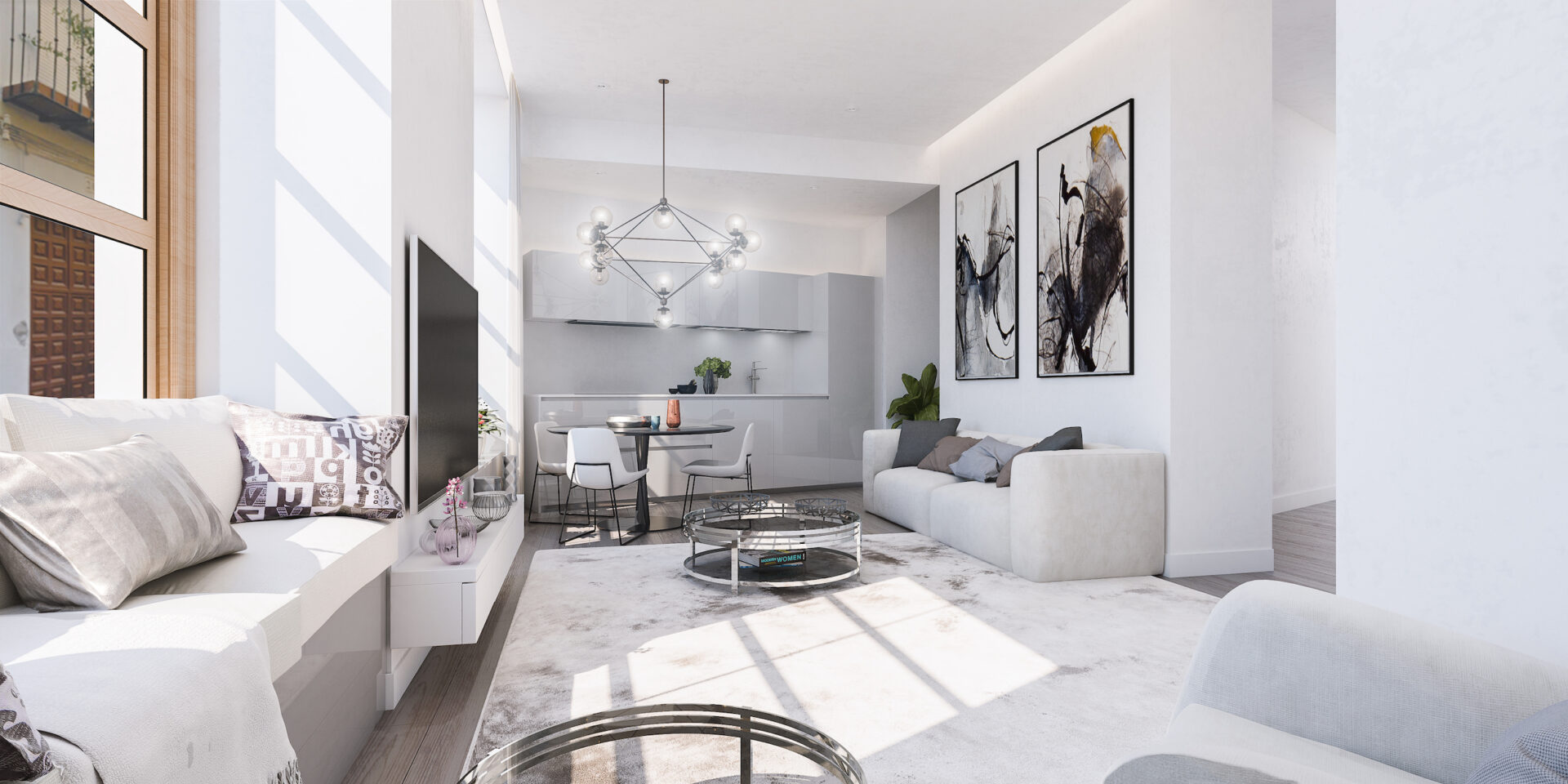 A stone’s throw from the popular Plaza de la Merced and Picasso’s birthplace, you find this building on a quite street and with only 6 neighbours.

On the street level there is a communal patio (courtyard) which also serves as the light source for the interior apartments that do not overlook the street. Thanks to huge windows from floor to ceiling, and the spacious ceilings, these apartments are also very bright.

The style will be modern with a touch of industrial details with lots of glass for maximum brightness and space. Large windows and French balconies facing the street. Air, light and volume. Fully equipped quality kitchen with stove, oven, fan, microwave, fridge, freezer and dishwasher. Fully equipped bathroom with electric underfloor heating, heated towel rail and washer/ dryer. Wooden floors throughout the apartment and large-size ceramic tiles in the bathrooms. Fitted wardrobes with sliding doors. Air condition with hot and cold air.

Area
Málaga city is not just the gateway to the Costa del Sol, it’s filled with art, historical sites, modern shops, beaches and some of the best food in the world.

This once shabby port city has undergone a reinvention in the last twenty years. With the opening of the Picasso Museum in 2003 (he was born in Málaga), there has been an influx of public money spent on a cultural expansion. From the urban street art of MAUS (Málaga Arte Urbano en el Soho) in Soho to the building of the new Centre Pompidou in the luxury Muelle Uno Porto, there’s a feast for eyes everywhere you turn.

The overspill is the modernisation of the infrastructure and an explosion of hospitality towards creative types – with high-end restaurants, vintage clothes shops, boutique hotels, roof terrace bars and a generally cosmopolitan atmosphere thriving well into the night.

Then there’s traditional Málaga. The Alcazaba is a Moorish fortress adjoining the ancient walls of the city. There are 15 beaches, all lined with Chiringuitos – traditional beachside eateries, grilling the morning’s catch on the sand. The locals are nicknamed boquerones (anchovies) because of the quantities they eat and there are many tapas bars, specialist ultramarinos (traditional grocery stores), street and covered markets selling the bountiful local produce. The clement year-round weather makes this a brilliant city for outdoor events. From street performers to grand city-wide festivals, there is a never a lack of activity.

Community
Unlike some Spanish cities, Málaga does not wind down in summer, with over 1 million tourists a year and many of those in the heat of June – August. Expats can expect a lifestyle of parties, good food and multilingual chat for much of the year, with a particularly bustling summer.

Property
With the rapid overhaul came higher property prices in Málaga’s city centre. Fortunately, there are interesting districts where you can still find affordable housing, for example, the university district, Teatinos, is popular among students and young families. The centre typically offers apartment living, while villas and townhouses are available in the suburbs.

Amenities
Málaga has established a good reputation for shopping. The Calle Larios pedestrianised zone has hundreds of international high street stores whereas Muelle Uno has designer boutiques servicing the wealthy cruise ship dockers. The Málaga branch of El Corte Inglés is packed with Spanish fashion, homeware and a good supermarket. Many districts have local leisure facilities, banks and postal services.

Transport
Málaga airport has flight connections to over 60 countries worldwide. From the airport, you can reach the city via train (8 minutes), express bus service or taxi. The Renfe train service operates out of María Zambrano station and you can travel to pretty much anywhere in Spain. Málaga to Madrid is just two hours 45 minutes on the AVE fast train. You can also catch the local train from Málaga to Fuengirola and there are buses serving the city centre and suburbs.

Health
Málaga is densely packed with medical practitioners in either clinics or private practice, seven of whom advertise English language services. There is a well respected Maternity Hospital, a nursing school and several hospital sites spread throughout the city.

Cost of Living
Housing in Málaga is cheaper than both nearby coastal resorts and most UK towns. The outdoor lifestyle makes leisure a lot cheaper too, eating out can be either very expensive or very cheap, depending on your budget. 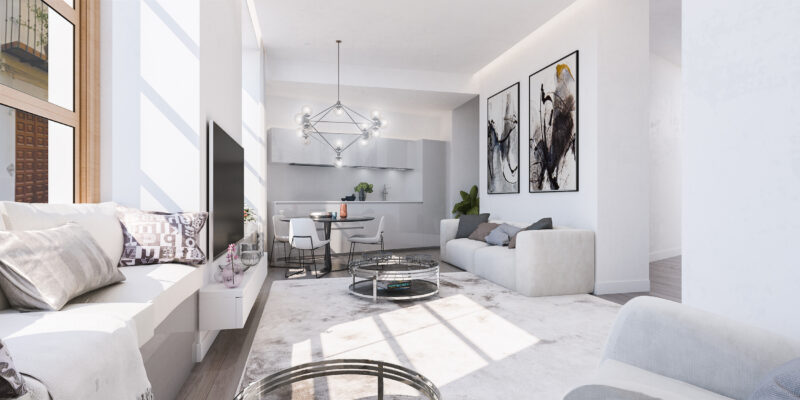 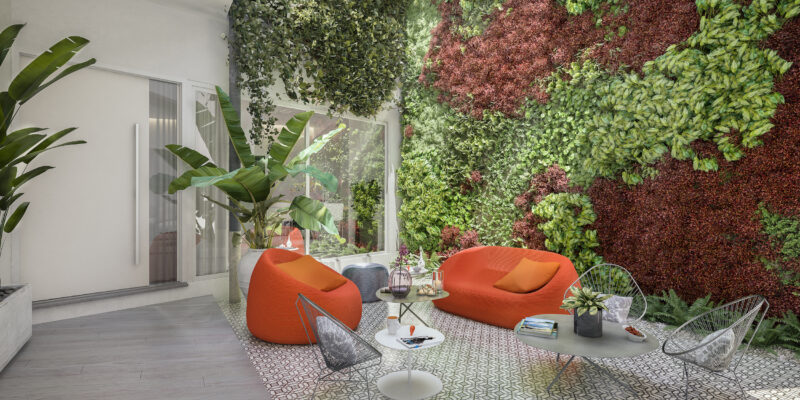 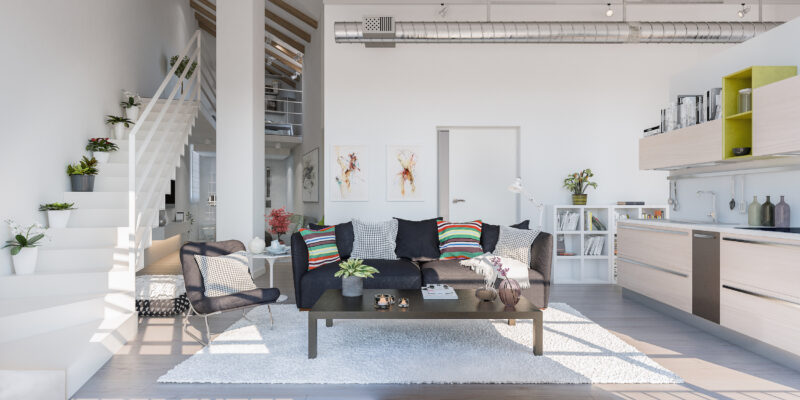 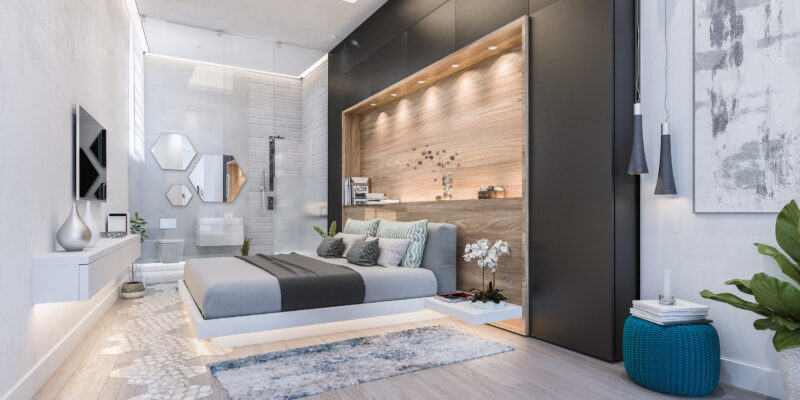 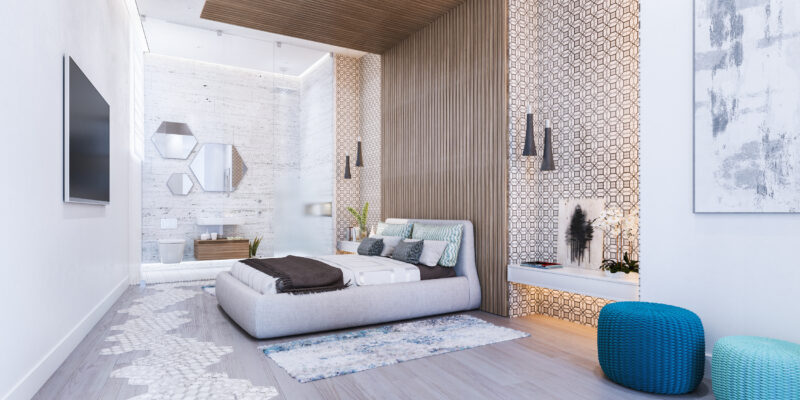 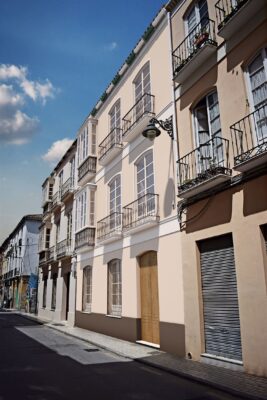