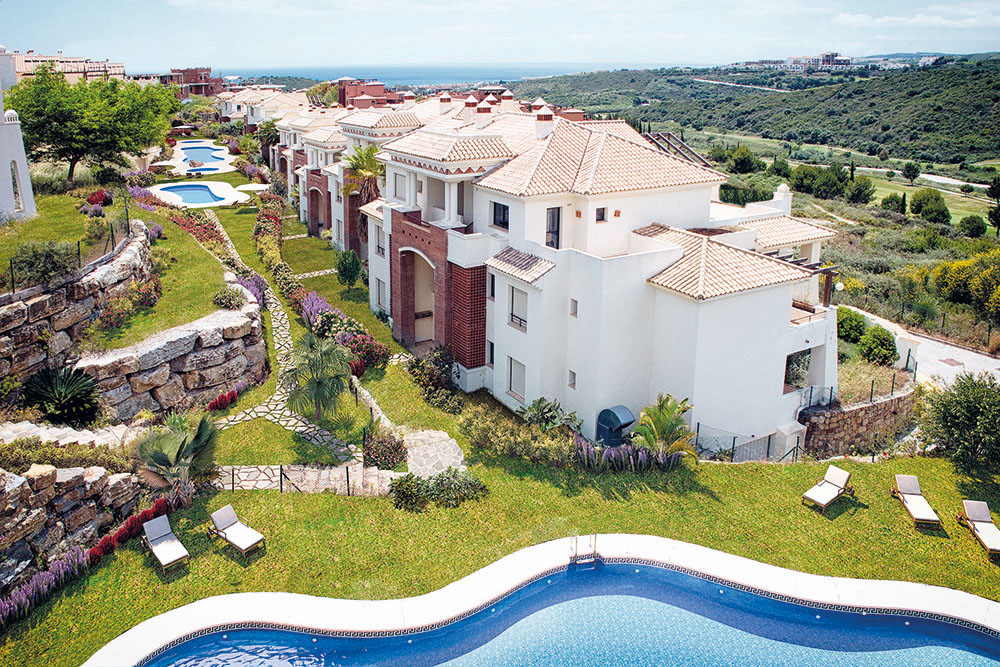 It is a residential of 100 apartments and penthouses with 2 and 3 bedrooms, on completion, in a complex with 6 swimming pools, 3 for adults and 3 for children, surrounded by beautiful green areas and quiet environment.

All the homes have fully furnished kitchens with home appliances, integral air conditioning, large terraces, magnificent orientation, sea views depending on the type.

The perfect place for people in search of traditional Andalusian village life, this classic ‘pueblo blanco’ is rich in history, beauty and culture and within easy reach of the coast.

Named after Spain’s famous former governor Julius Caesar, who is said to have visited the nearby hot sulphurous springs, in Casares you’ll find a village with more history than much of the rest of the Costa del Sol. The ruined Moorish castle that sits atop a stack of ‘sugar cube’ houses points to its status as one of the final strongholds of the Moors. Caseres was also one of the few places to withstand the might of the Napoleonic army when they came calling. Today it mainly fends off the excesses of the tourist industry and immediately casts a spell on anyone lucky enough to find it.

In Casares you’ll find everything you’d expect in a ‘pueblo blanco’; a warren of streets with old whitewashed buildings lined with flowers, a square in the heart in which to sit and soak in the quiet atmosphere and stunning walks into the nature reserve of the Sierra Crestellina. It’s also home to delightful artisan shops, one of the most illustrious golf courses in the region and properties with views that stretch from the mountains all the way to the Gibraltar coast.

Community
The village itself remains predominantly Spanish with around three thousand inhabitants. While there are some expats living within the village the majority are to be found in the surrounding countryside, with many more in the modern developments of nearby Casares Costa.

Property
If you’re lucky you might be able to pick up one of the traditional white village houses, many of which are a century old. There are larger fincas and cortijos in the immediate area, some of which are undeveloped, others on the luxury scale that you’d expect in this desirable part of southern Spain.

Amenities
Perhaps because of its undiscovered status, Casares isn’t exactly a retail mecca, but it does have several small village shops selling food and artisan products as well as a weekly street market. There are also some excellent restaurants and bars where you can happily sit eating, drinking and talking late into the night.

Transport
A car is fairly essential here, as there are only two daily buses to Estepona, one in the morning and one in the evening. The road to the coast takes fifteen minutes and leads through some unbelievably picturesque countryside.

Health
For any conditions not treatable in Julius Caesar’s hot springs, you’ll find a public health clinic in the village along with several pharmacies. For anything more serious visit the hospital in Marbella or Estepona.

Cost of Living
This isn’t the cheapest part of the Costa del Sol as it’s just outside the ‘golden mile’. But it is perfectly possible to live within a budget if you make use of the larger supermarkets on the coast. 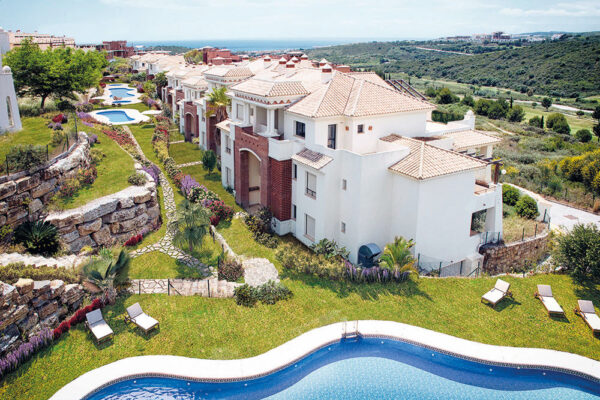 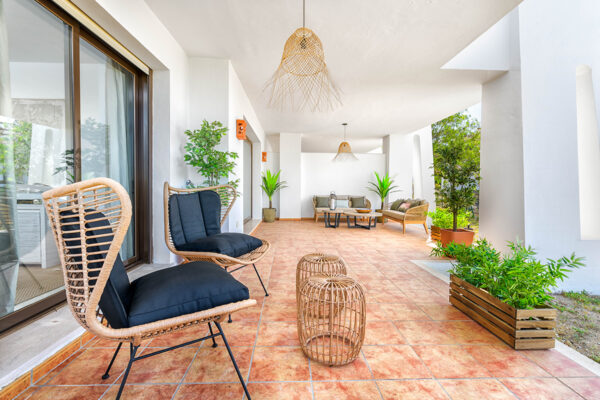 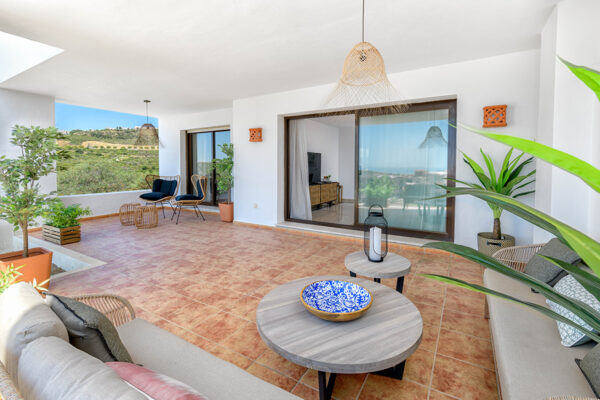 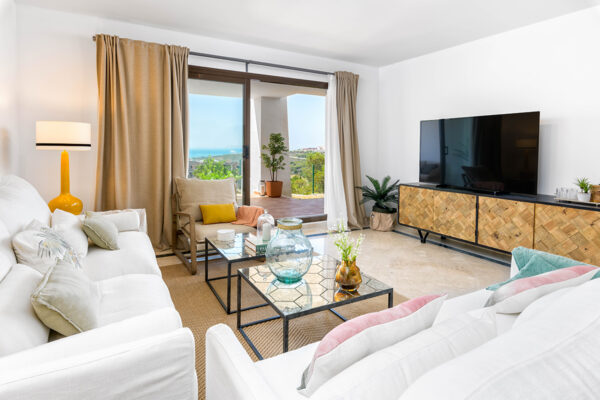 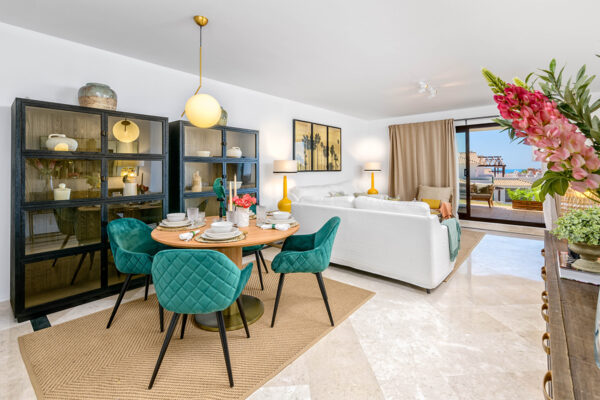 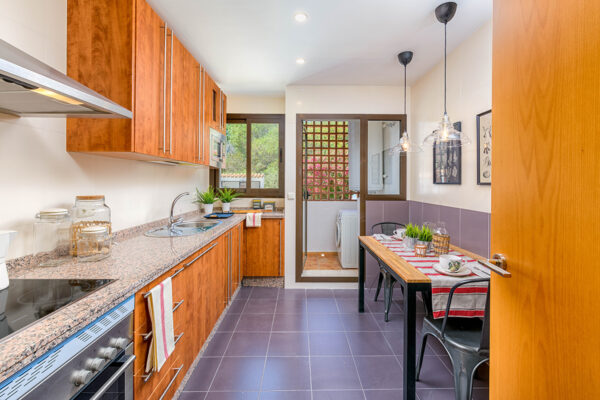 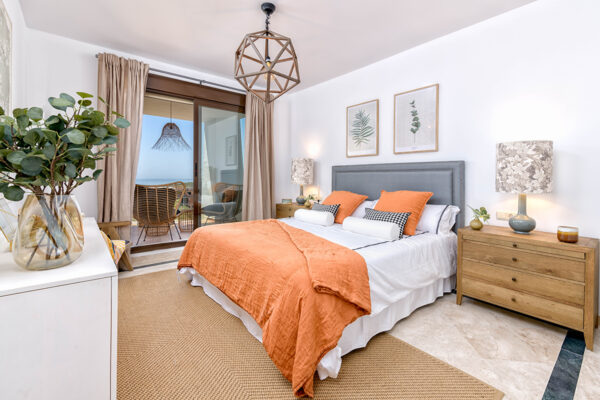 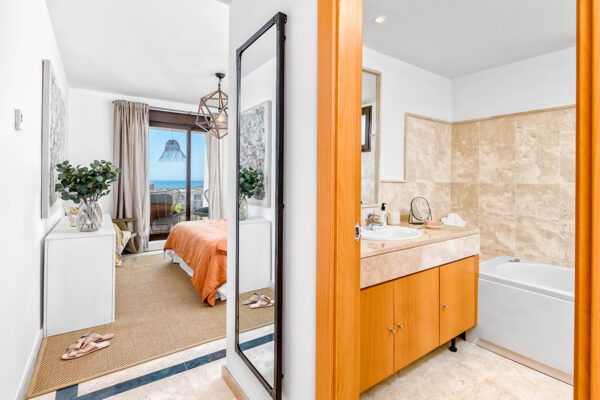 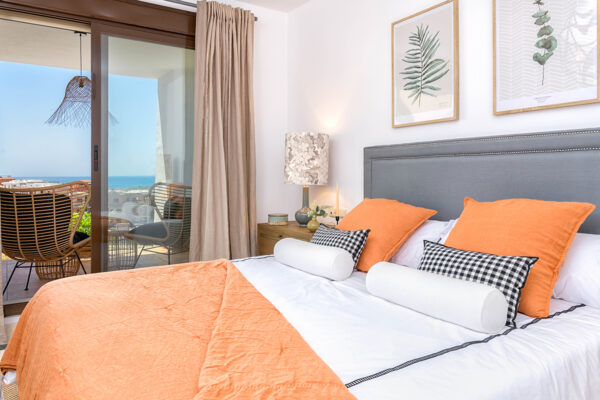