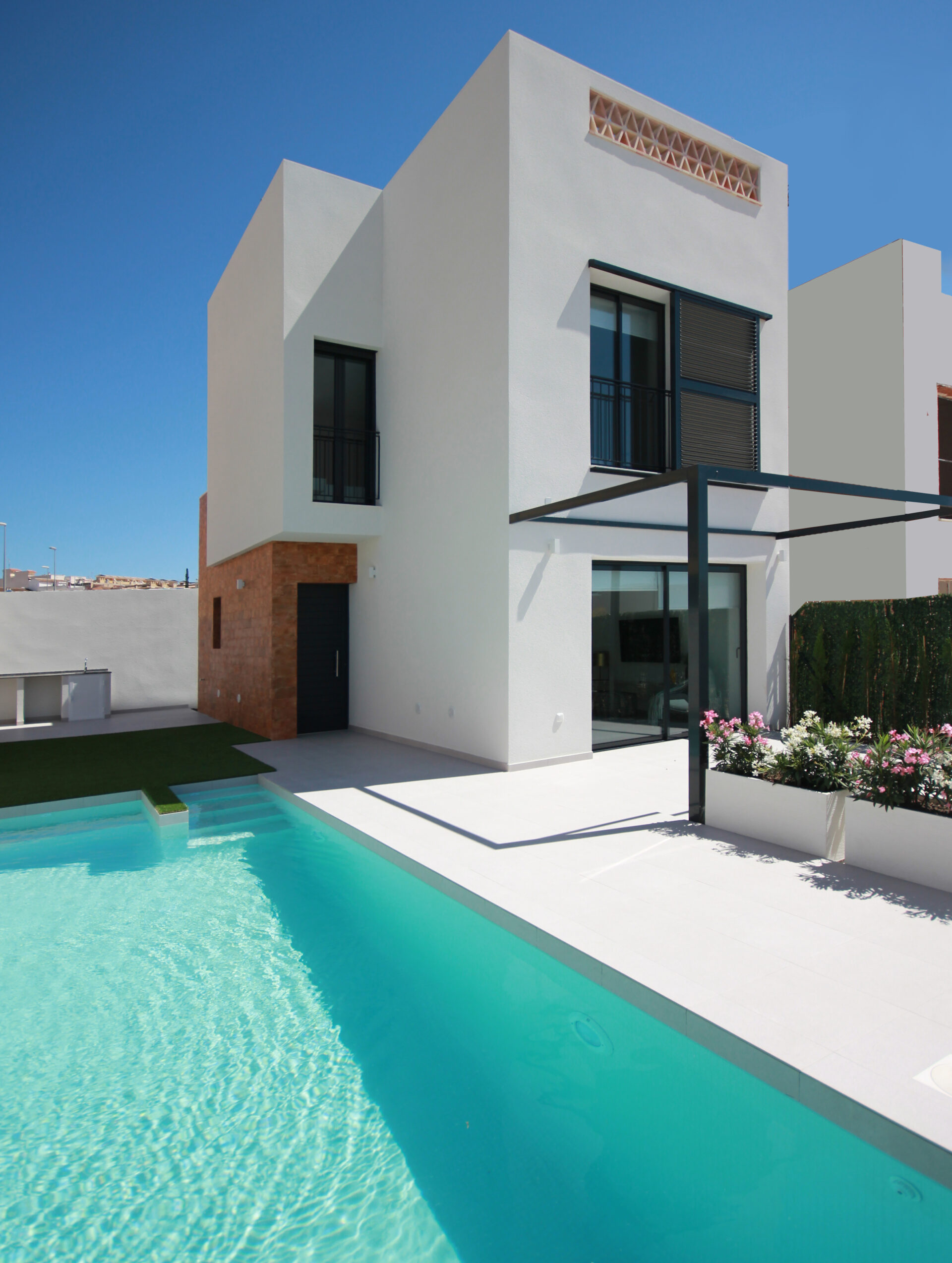 A block of flats with 2, 3 and 4 bedrooms situated in the centre of Elche with easy access to all the amenities.

Area
Just under 20 minutes away from Alicante airport lies the ancient city of Elche. Situated seven miles inland, this historic city is often missed by tourists, who tend to head straight to the coastal resorts of the Costa Blanca. You won’t find many mentions of it in the travel section of your weekly newspaper or blog either, which is a shame, as the city is overflowing with history and culture with three sites listed in UNESCO’s World Heritage lists: the Historic Palm Grove, the Mystery Play of Elche and the Pusol School Museum.

The Historic Palm Grove is arguably the site for which Elche is best-known. This Edenesque garden of more than 200,000 palm trees is believed to have been planted by the Carthaginians around the 5th century BC and is the only one of its kind anywhere in Europe.

Elche itself is also believed to have been founded in the 5th century BC and is the site of many archaeological discoveries. These include the Lady of Elche, one of the most famous artifacts in Spain. You can view a replica in the Museo Arqueológico y de Historia de Elche which is based in the beautiful 12th century Palace of Altamira. Here, you will also be able to view a treasure trove of the city’s antiques and historical artifacts.

The city also contains more ‘intangible’ artifacts, such as the Mystery Play of Elche, a kind of spiritual and theatrical ritual, which depicts the Virgin Mary’s ascension to heaven via a 15th century contraption called a Deus ex machina (‘god from the machine’). With all its incredible culture and beauty, Elche is surely a hidden gem just begging to be discovered.

Community
Elche is an authentic Spanish city and this is reflected in its community. You will find people of various nationalities in Elche but the majority of the city’s population is comprised of native Spanish residents. Elche has one of the lowest crime rates in Alicante.

Property
There is a large range of property in the area, from modern villas, to country houses in large plots. You’ll also find city apartments and large plots of land for building your dream home.

Amenities
You’ll find everything you need in Elche with most of the neighborhoods offering shops of various kinds. However, you’ll find the widest range of shops in the city center and the popular L’Aljub Commercial Center. There are lots of bars and restaurants in the city and also cinemas, museums and theatres. The nearest beach is only a 15-minute drive from the city.

Transport
Elche has excellent transport links and is within easy reach of two international airports: Alicante and Murcia. The city has two train stations and you’ll find regular buses in the area in addition to easy motorway links to nearby Torrevieja and Cartagena.

Health
Elche has excellent healthcare including many clinics, two large public hospitals, and a private hospital.

Cost of Living
You’ll find Elche cheaper than other Spanish cities and even some of the busier tourist resorts on the Costa Blanca. 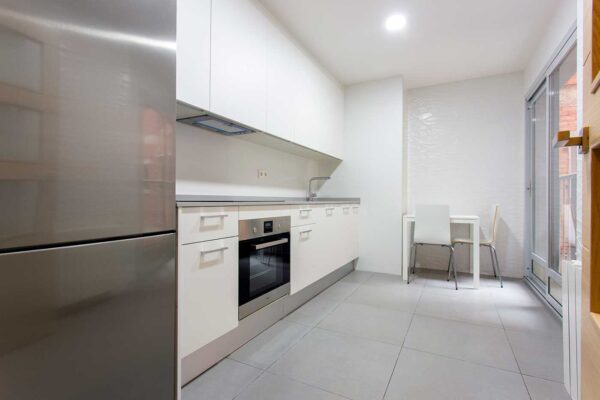 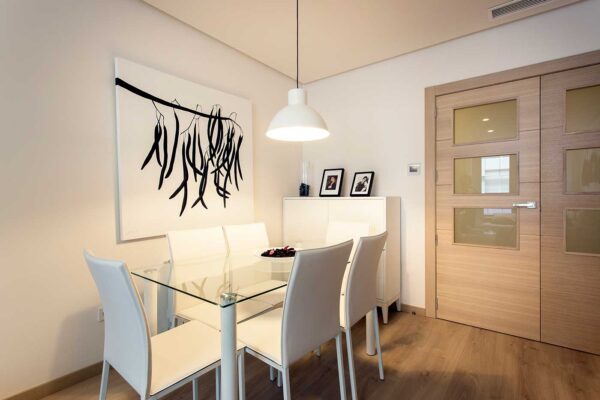 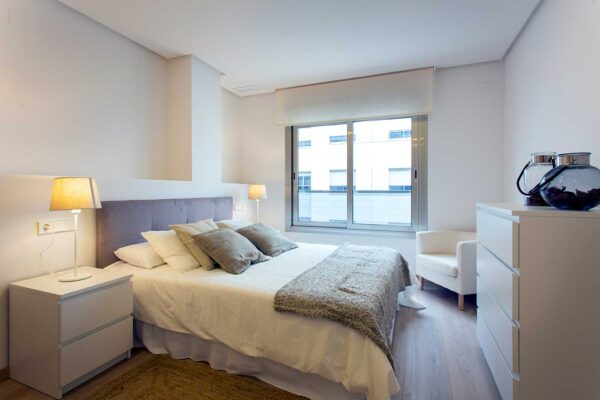 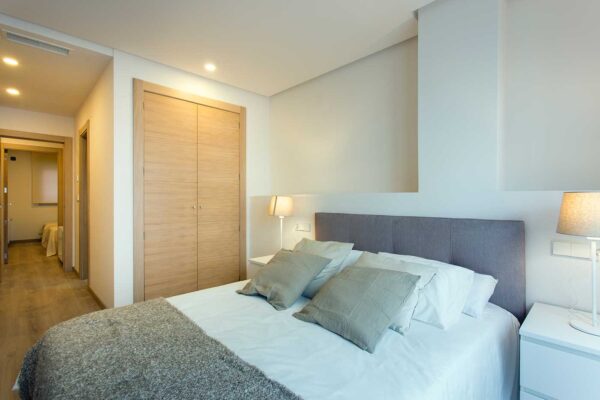 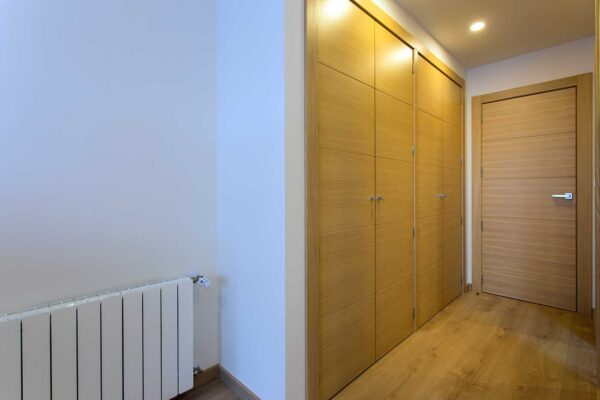 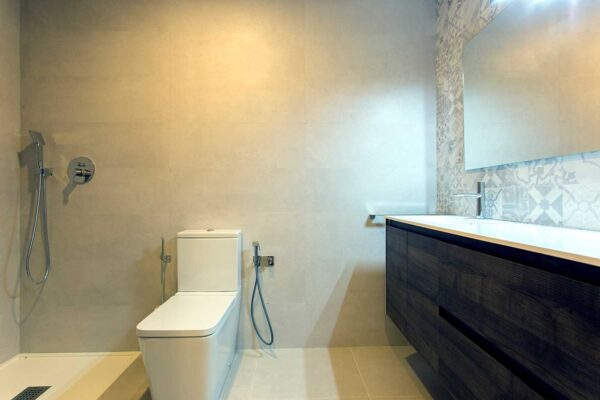 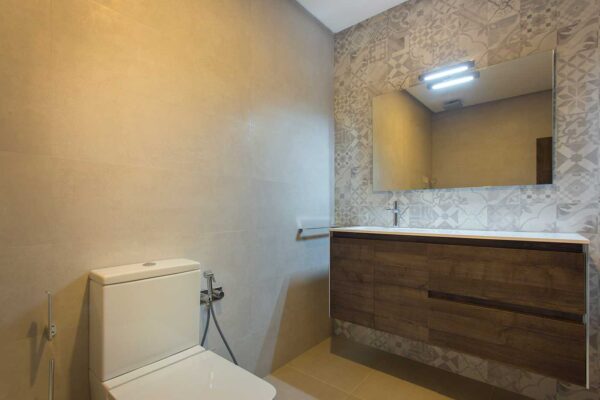 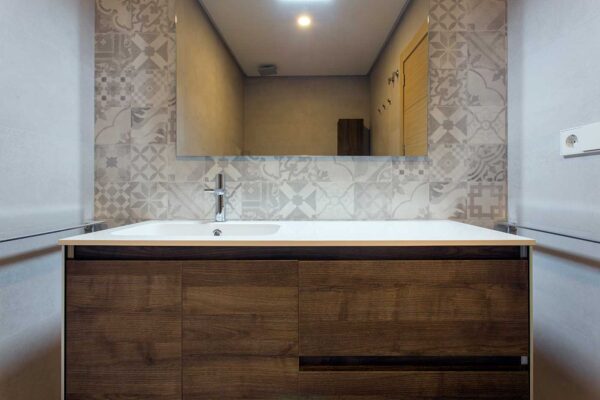