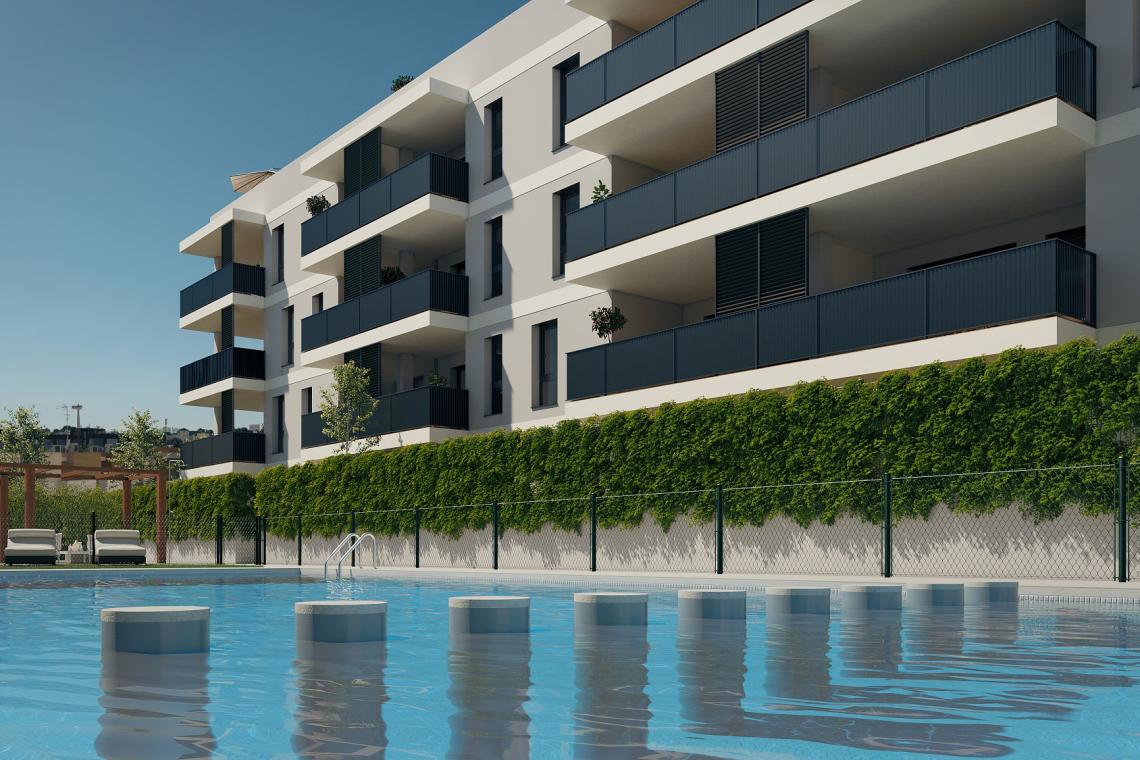 2, 3 and 4 bedroom dwellings with large terraces, ground floor apartments with garden and spectacular penthouses. Everything in a private complex with excellent communal areas equipped with swimming pool and landscaped green areas.

Modern and contemporary in design, all has been carefully projected for enjoy the sport, the leisure and the tranquility. This is Quabit Pobla Nova, a distinctive residential development that sets a new standard for modern-day living, designed with straight lines and volumes that creates where you feel like living.

Area
Valencia is the capital of the Valencian community. A port city established where the Turia estuary meets the Gulf of Valencia along the Costa del Azahar (the orange blossom coast). 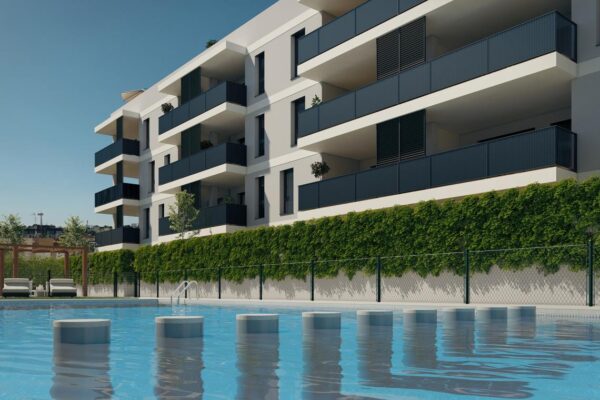 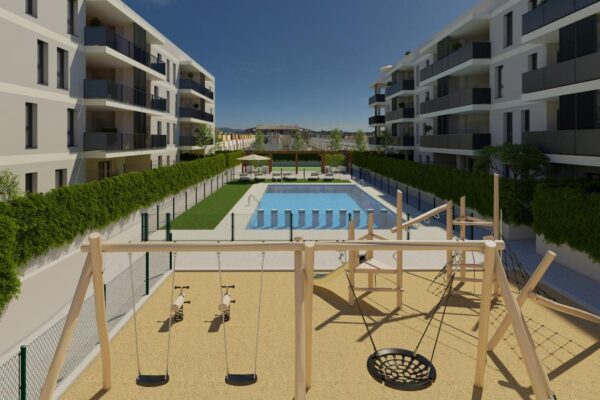 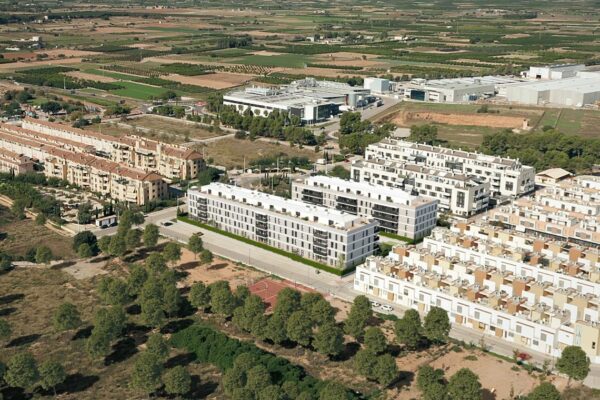 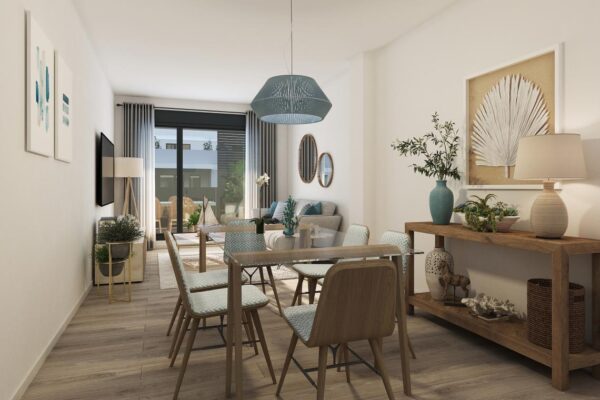 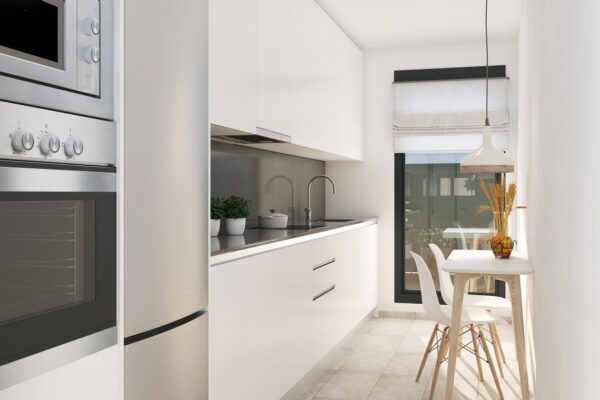 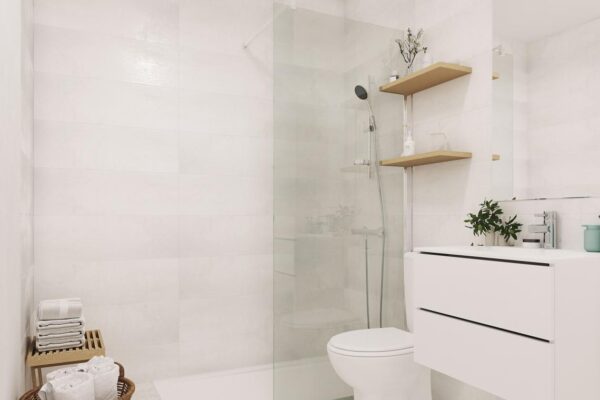 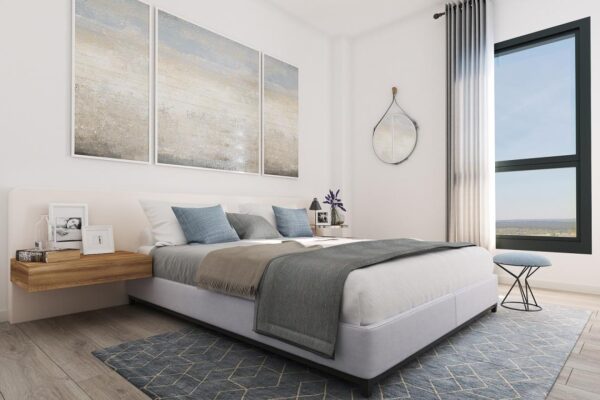 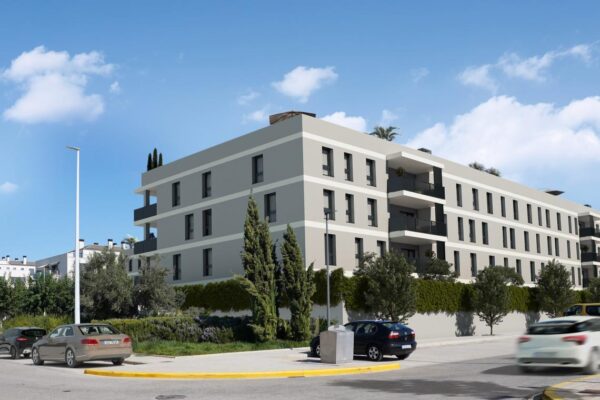