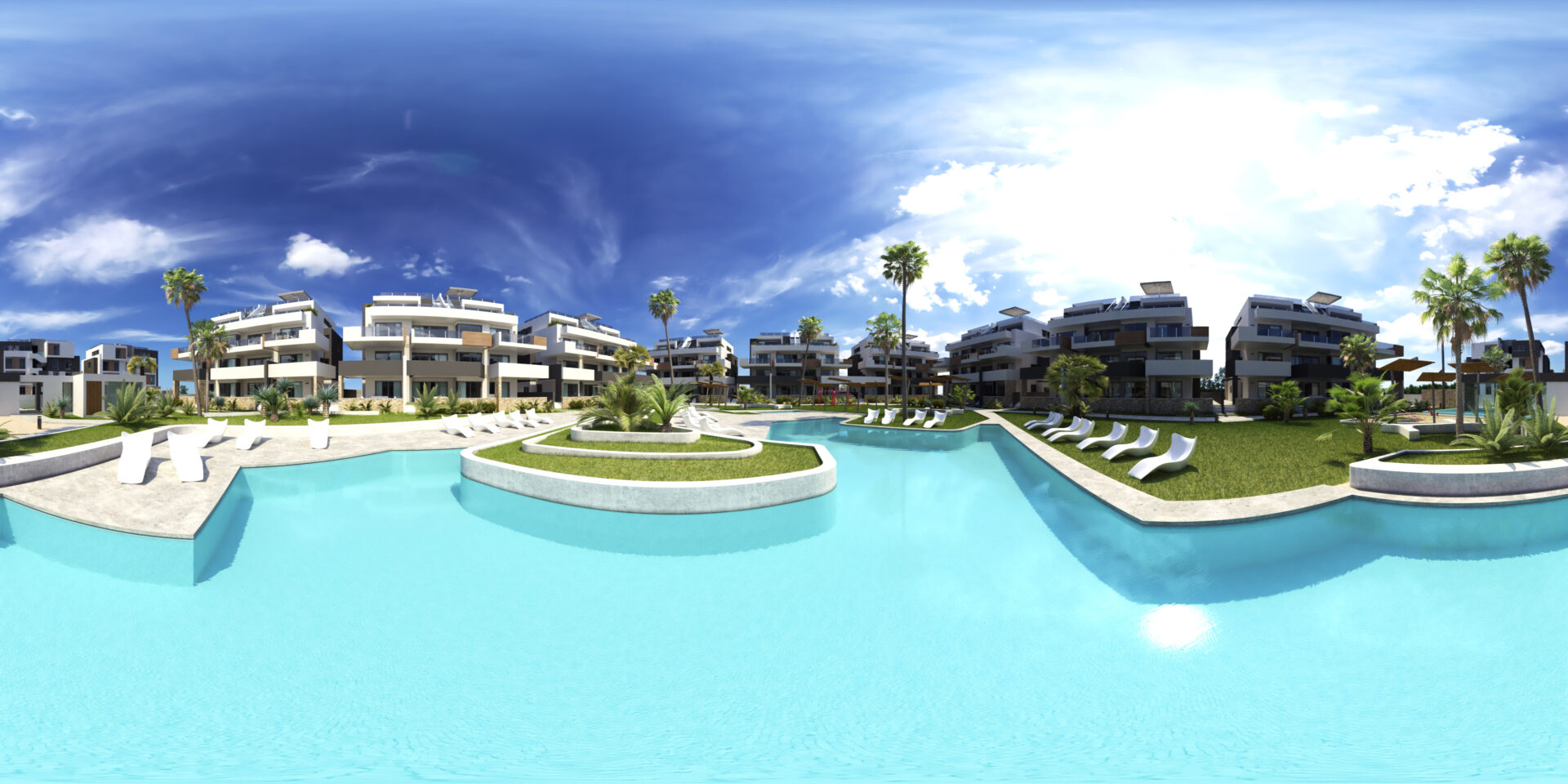 The Sunrise III residential complex is composed of 11 apartments in each of the 3 blocks that make up the urbanization, homes with 2 bedrooms and 2 bathrooms with large terraces, all the houses facing south.

Located in a privileged area of ​​Orihuela Costa, surrounded by sea and nature, it has all the necessary services, as well as ideal communications. 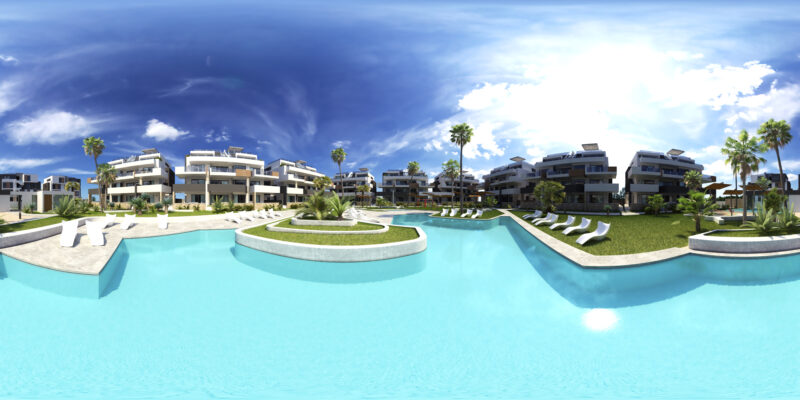 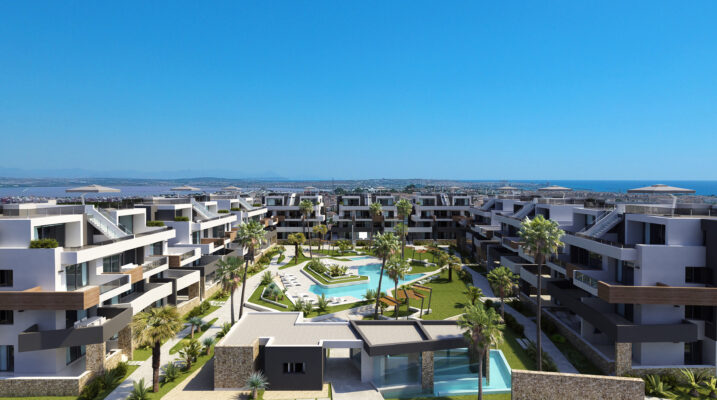 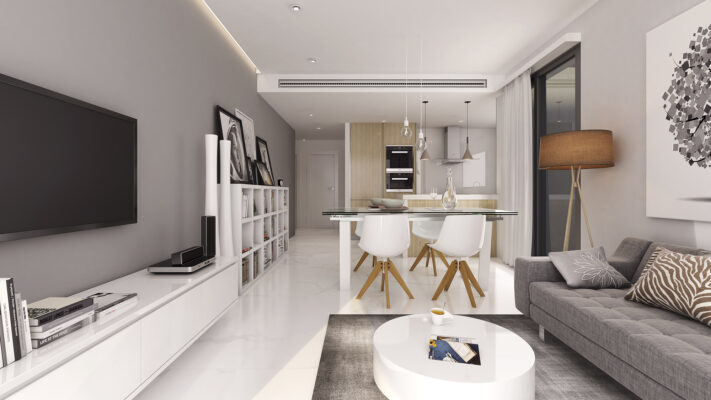 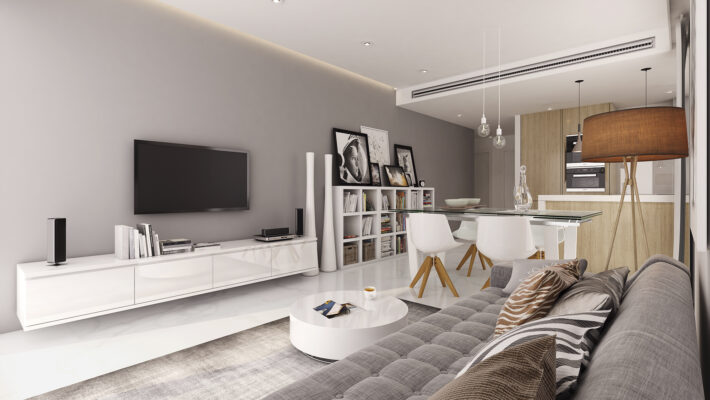 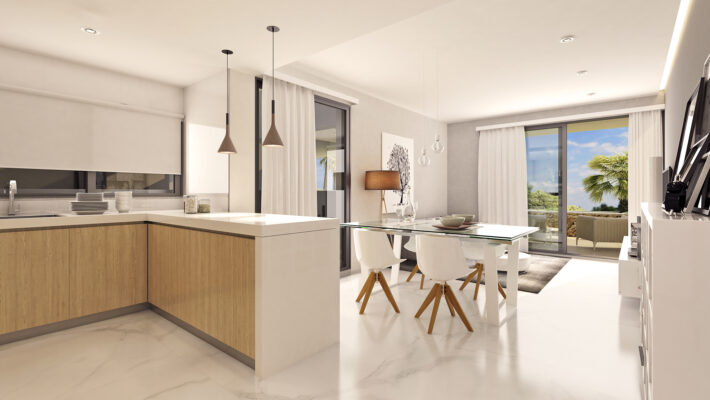 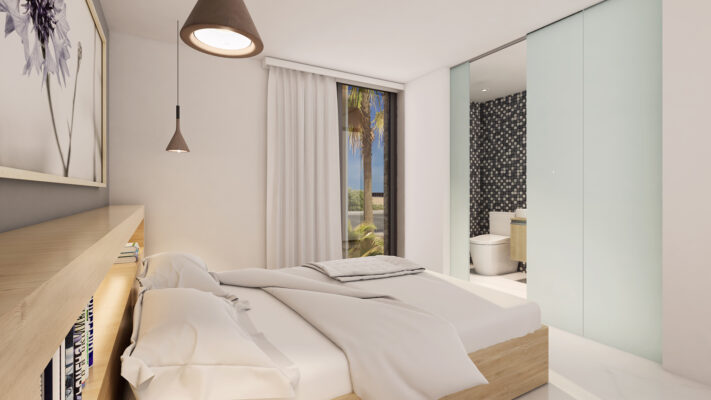 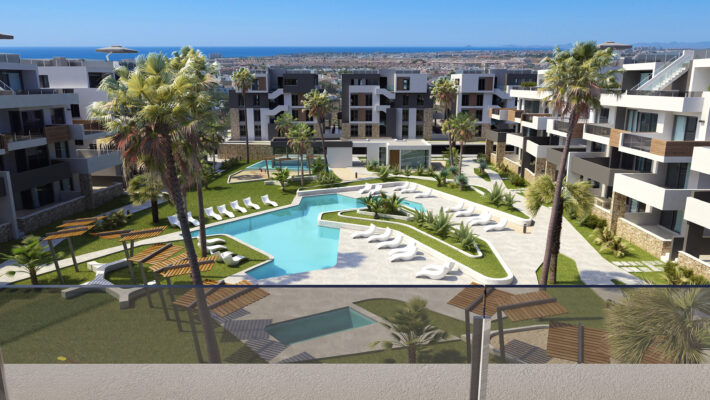 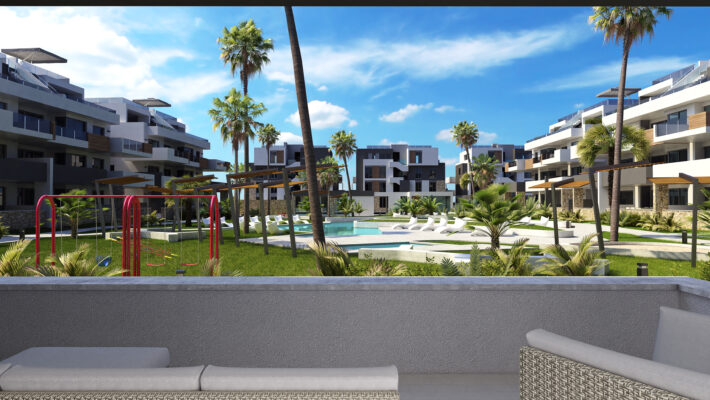