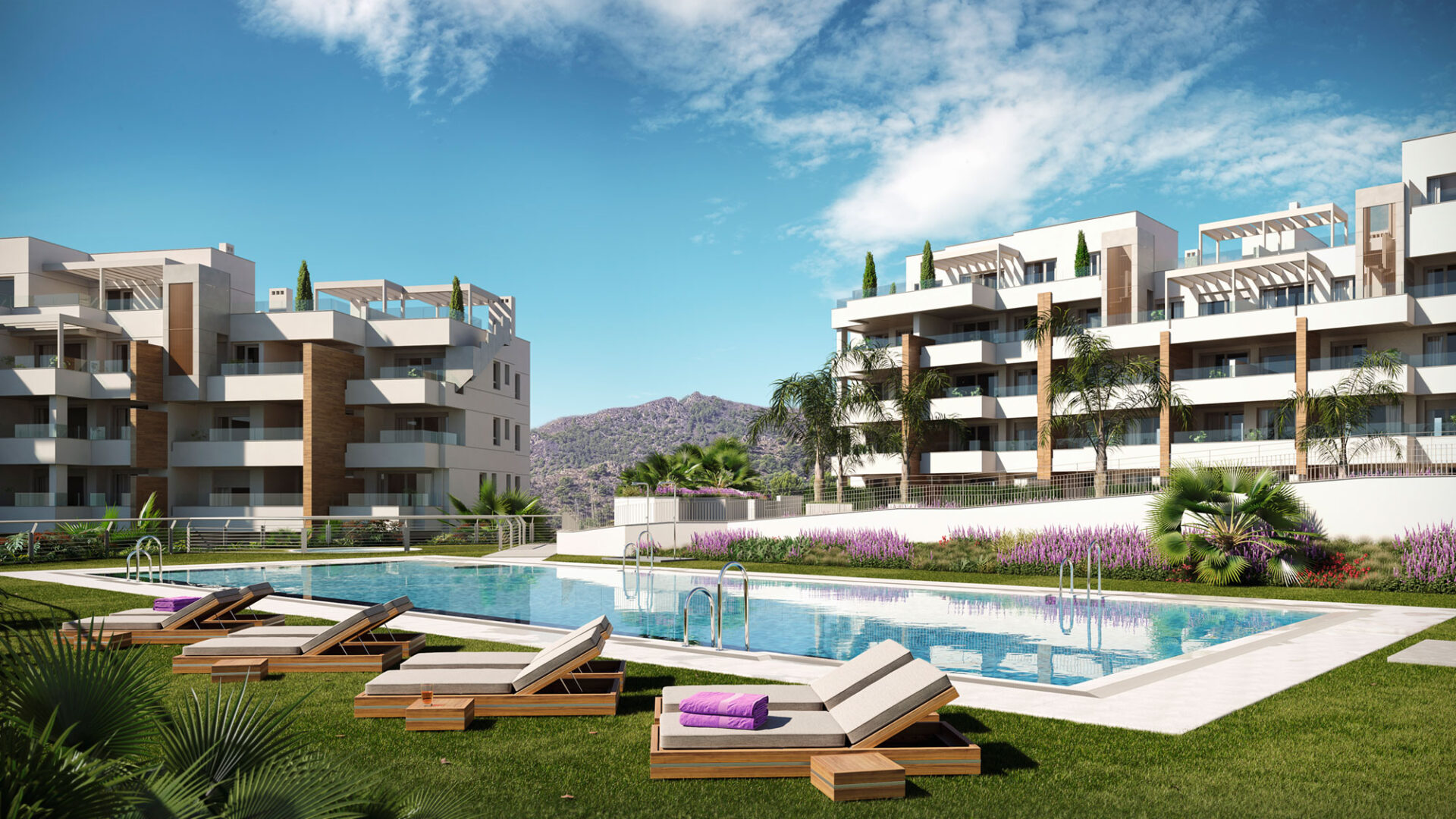 Located in one of the most coveted areas of the east coast of Malaga. Its privileged location offers unbeatable views of the sea. Within short walking distance of the beach, the development also has swimming pools for adults, children and a complete outdoor gym.

Perfectly communicated with the nearby towns of Torrox costa and Nerja in the heart of the east coast of Malaga. An area of Andalusia of great tourist attractiveness and of enormous revaluation due to its natural beauty, beaches, commercial areas, communications and leisure offer. For golf and nautical lovers, enjoys the proximity of the Baviera golf course and of the marina of Caleta de Vélez, located just 15 minutes away from the residential complex. 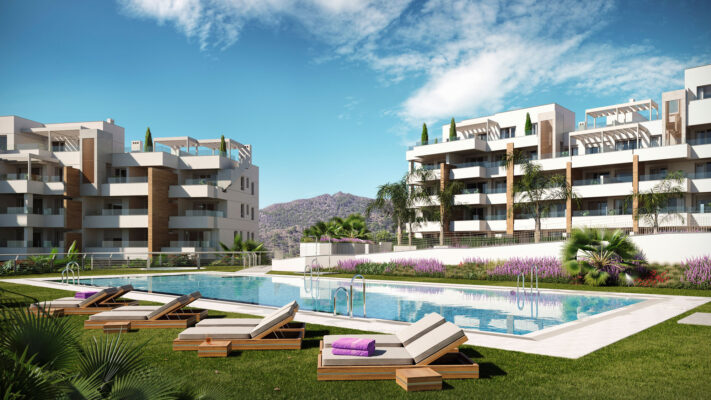 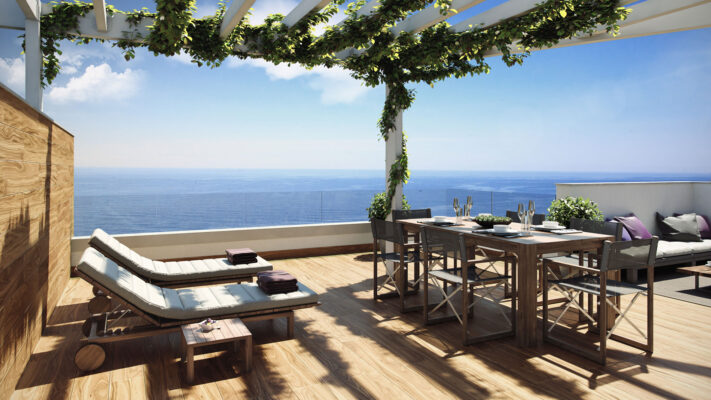 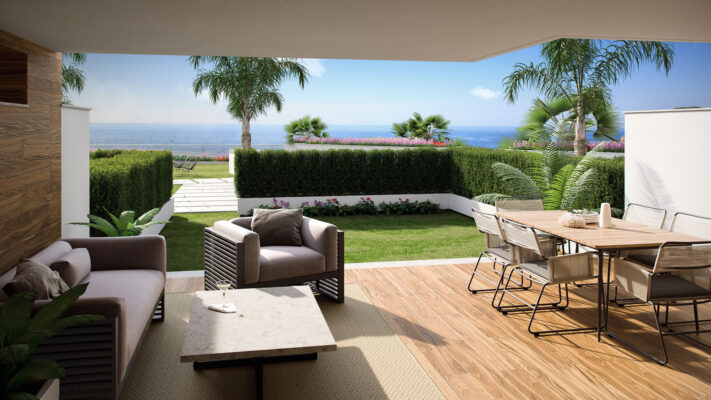 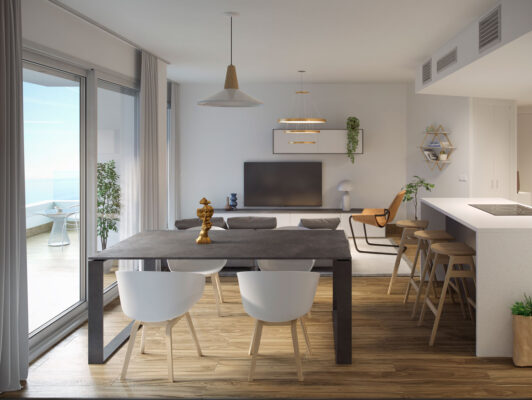 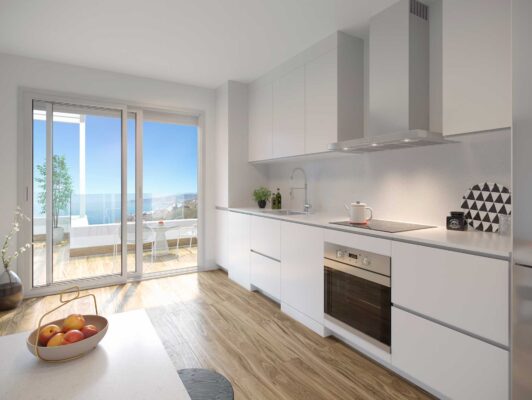 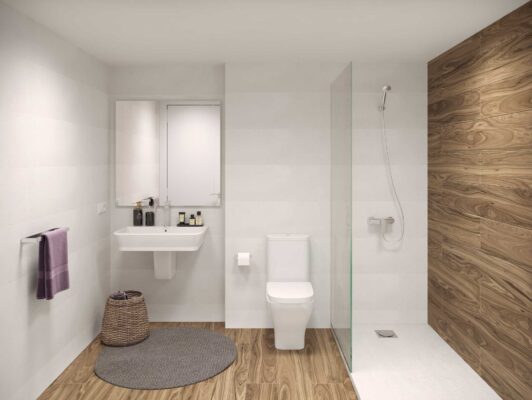 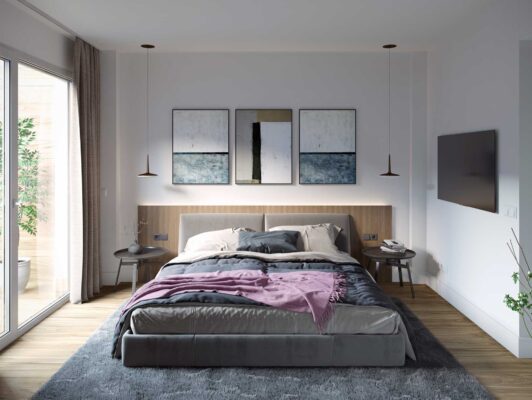 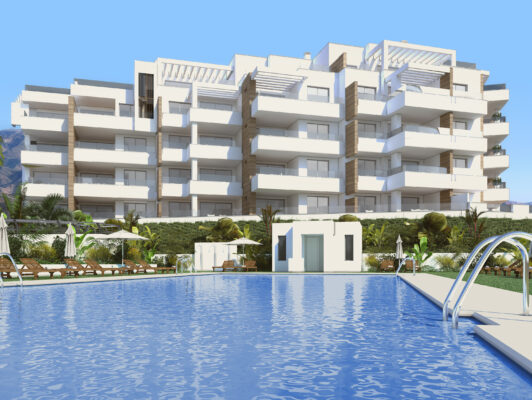 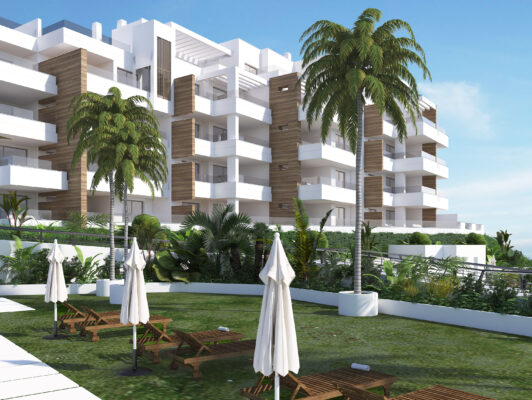