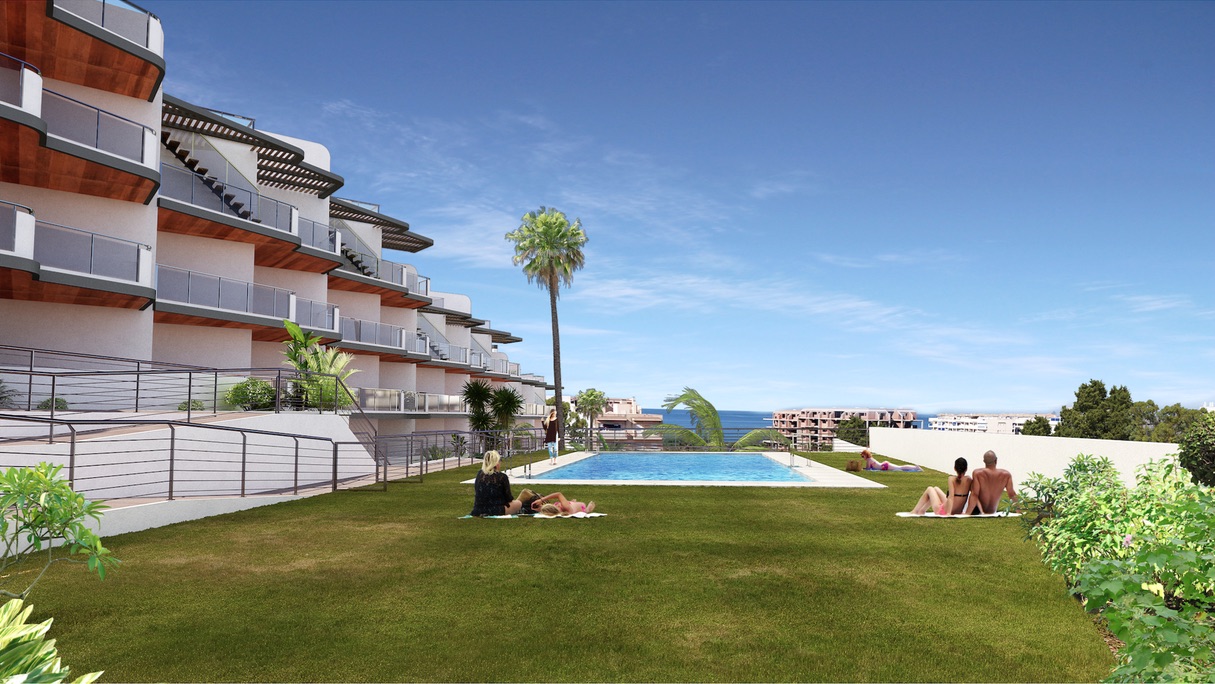 The development is located in one of the quietest and most pleasant areas of the Eastern Costa del Sol. 20 minutes from Torre del Mar and 30 from Málaga, it is the ideal place to reside, or as a second home for vacations. The proximity of the beach is one of the attractions of Marinsa Beach, an exceptional quality promotion.

Area
On the ‘Route of Sun and Wine’, but still one of the quieter resorts in the Costa del Sol, Torrox has breezy summers and mild winters.

Torrox Pueblo is a traditional town on the steep slopes of the Sierra Almijara mountains. It was a wealthy settlement under Moorish rule due to its role in the silk trade; much of the grand medieval whitewashed buildings stem from that period. It lies four kilometres inland of the Torrox Costa, an international tourist centre and promenade (paseo) of bars and restaurants alongside a sandy beach. The paseo comes alive at night with tourists, mostly from Northern Spain, Germany and the UK socialising. There are street entertainers and market stalls open until the early hours. Then finally, Torrox Park is a quiet, modern urbanization that fills the space between the town and the coast. 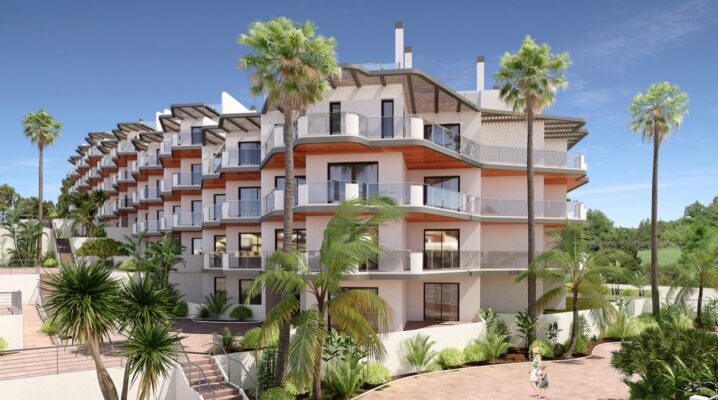 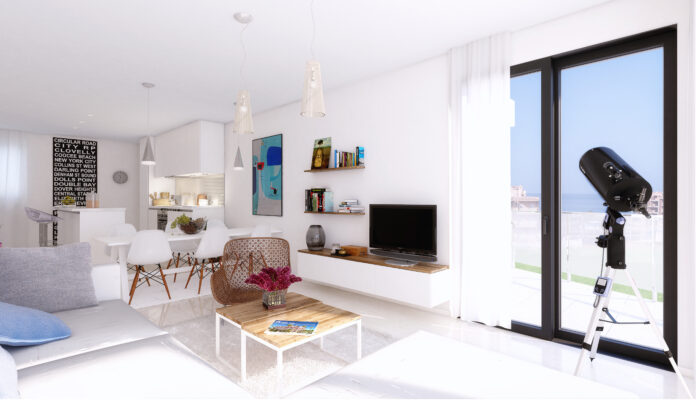 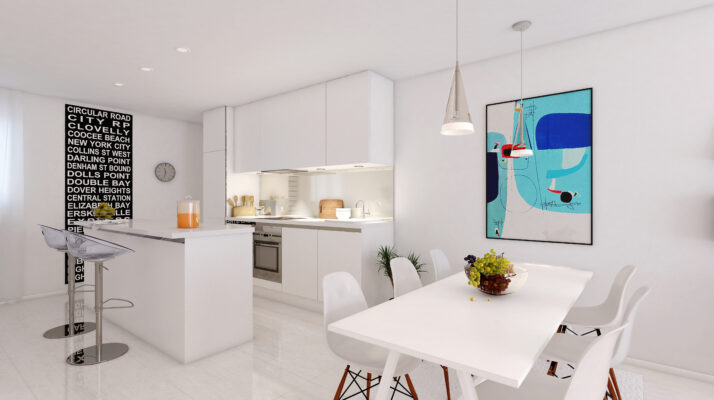 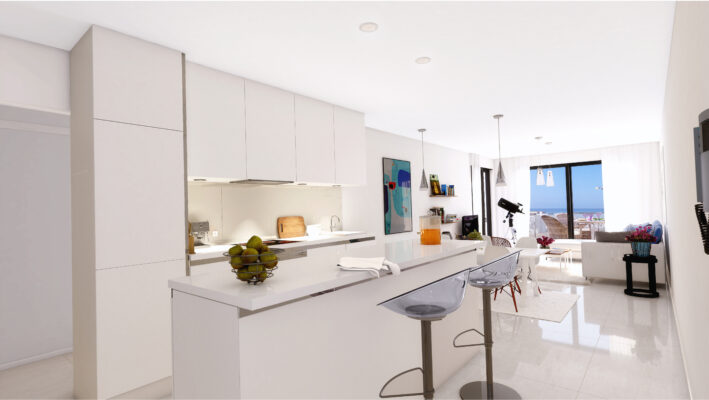 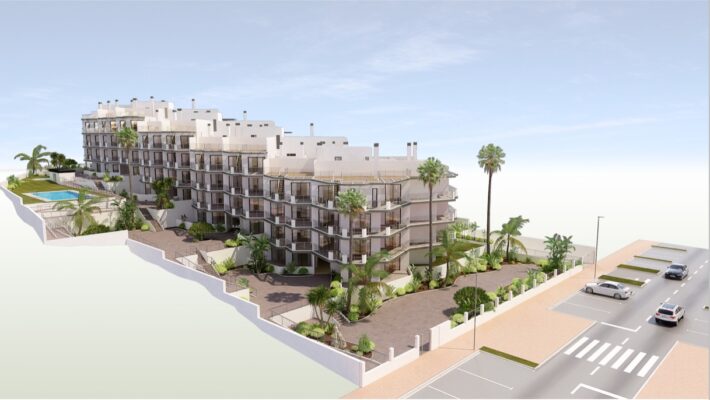 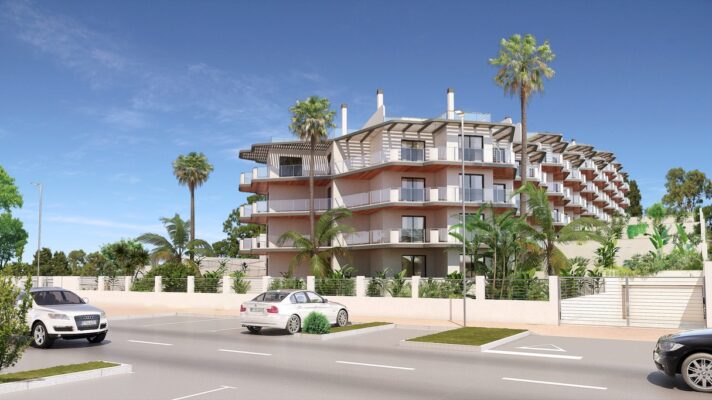 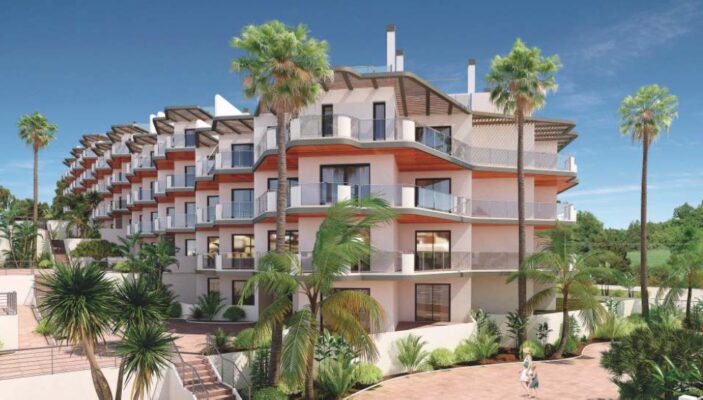