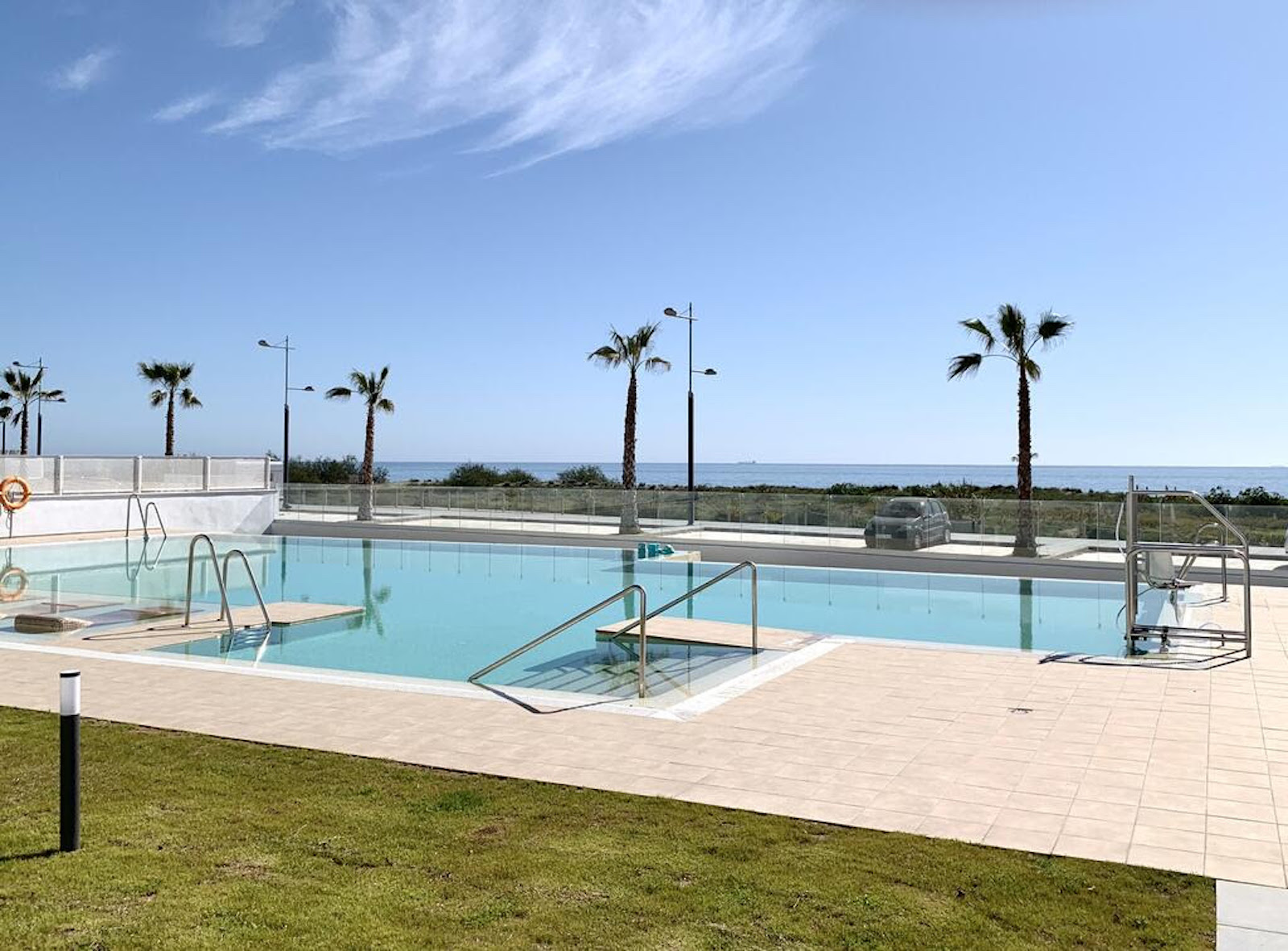 The new-build development in Malaga, composed of 111 two, three and four-bedroom homes with large terraces located on the beachfront of the beach.

This development has access control to the complex, saltwater infinity pool, outdoor gym and Social-Gourmet Room.

Homes with excellent distribution and modern design with top quality finishes, fitted and equipped kitchen. They have a full ducted air conditioning system in the living room and bedrooms, indoor and outdoor equipment via aerothermal system and clean technology. There is also the possibility of choosing between several proposals for finishes with no added cost..

The homes in this development have a privileged location with spectacular sea views. The proximity to the beach and the complete common areas make it the perfect combination to relax and enjoy in total comfort. 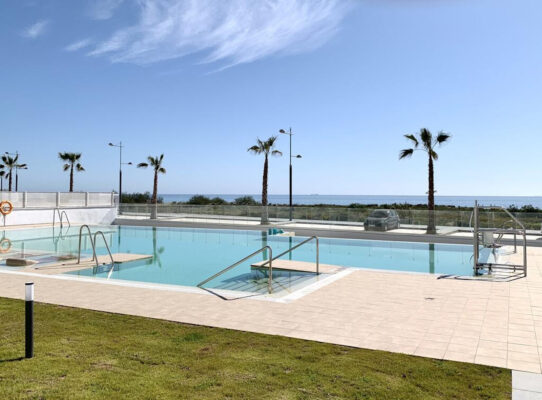 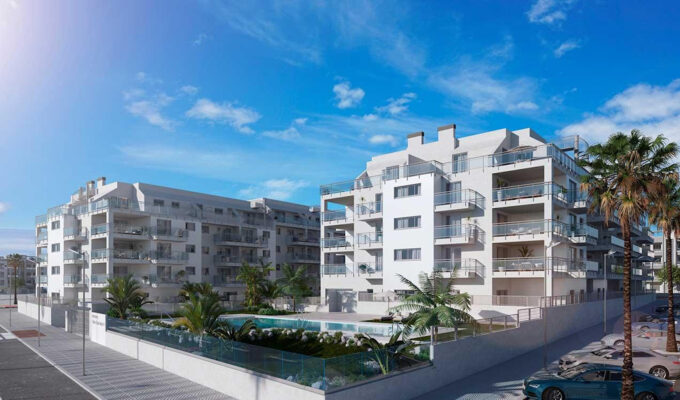 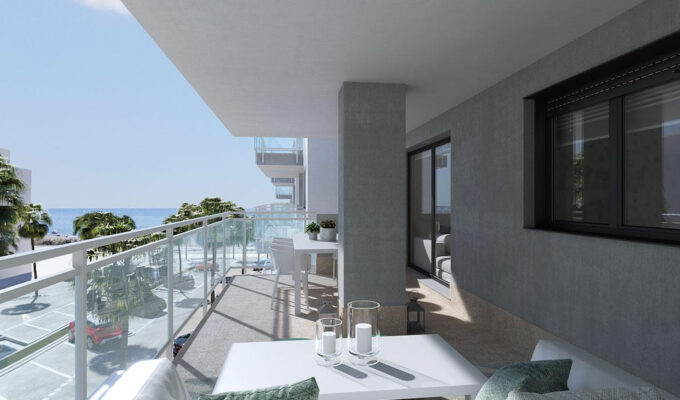 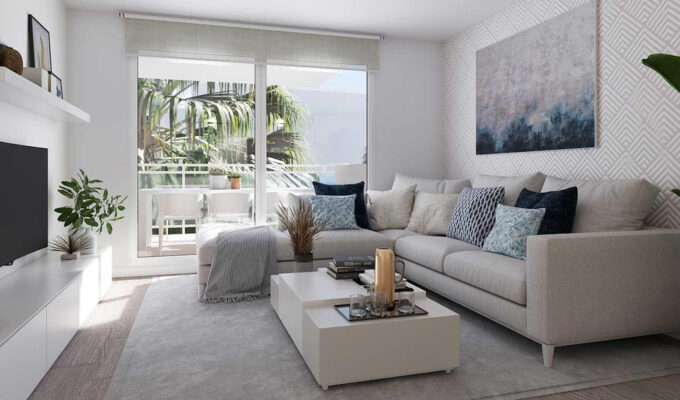 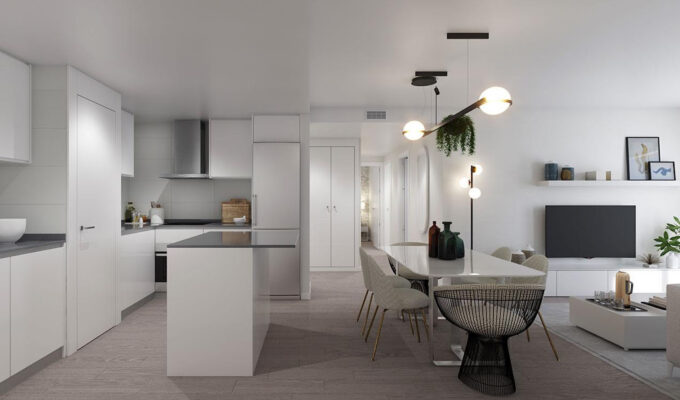 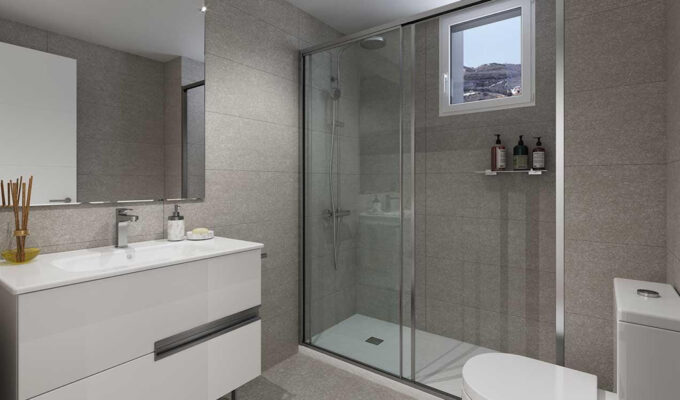 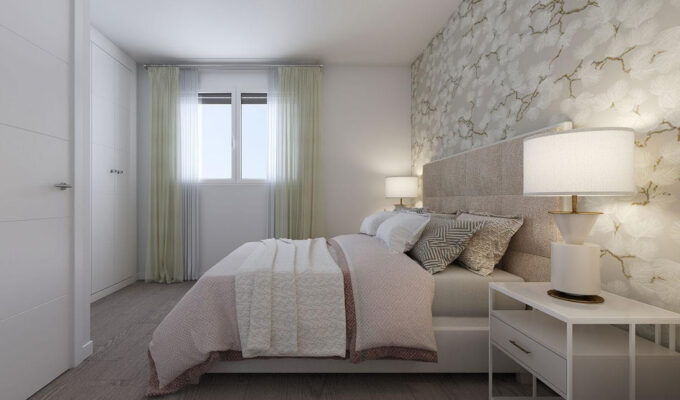