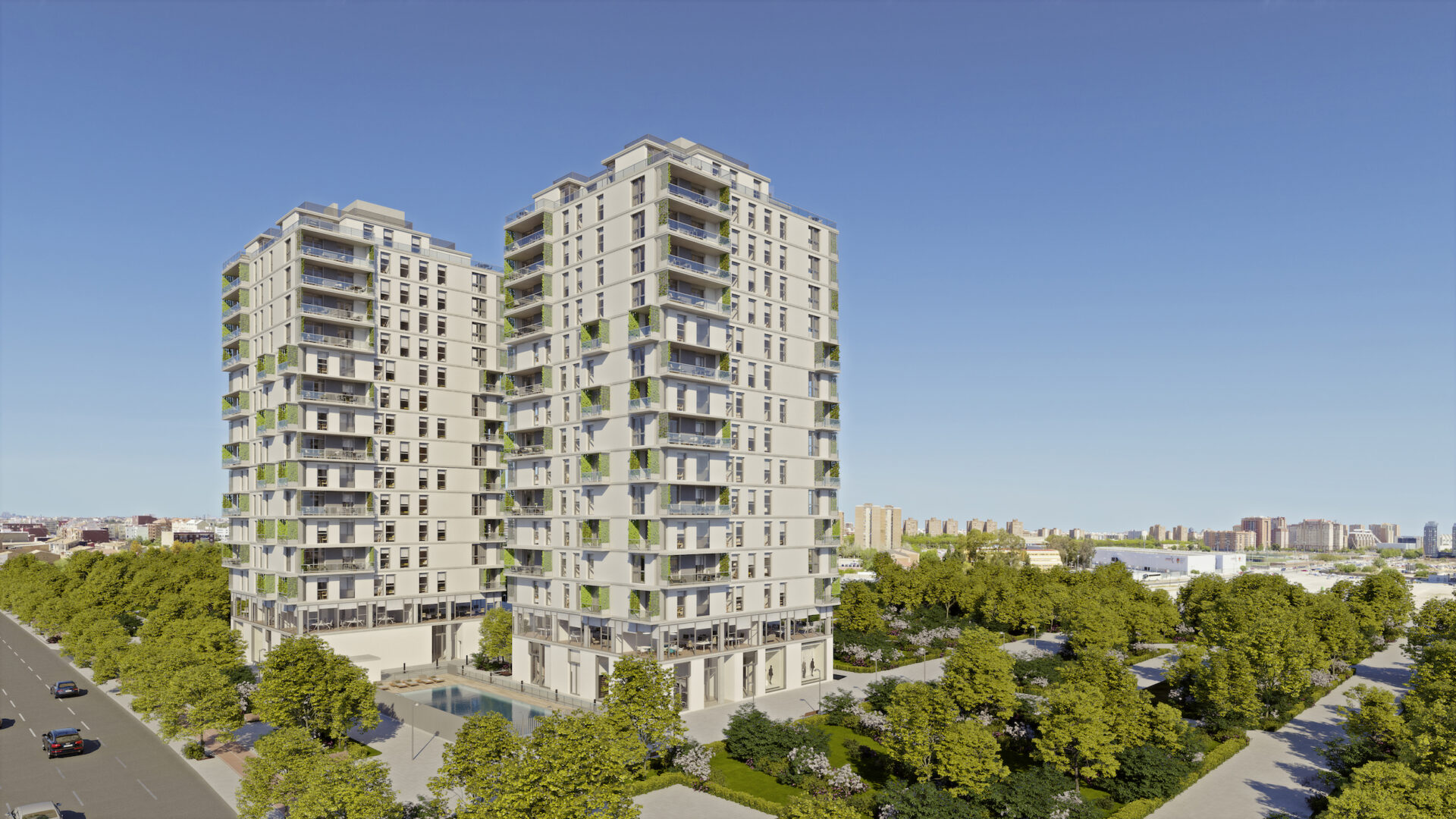 Exclusive complex comprising one hundred and twenty 2-, 3- and 4-bedroom homes in Valencia, with space to accommodate all kinds of families.

Enjoy your new construction home complete with swimming pool, garage, boxroom and landscaped gardens right in the heart of the Quatre Carreres district.

Valencia is the capital of the Valencian community. A port city established where the Turia estuary meets the Gulf of Valencia along the Costa del Azahar (the orange blossom coast). 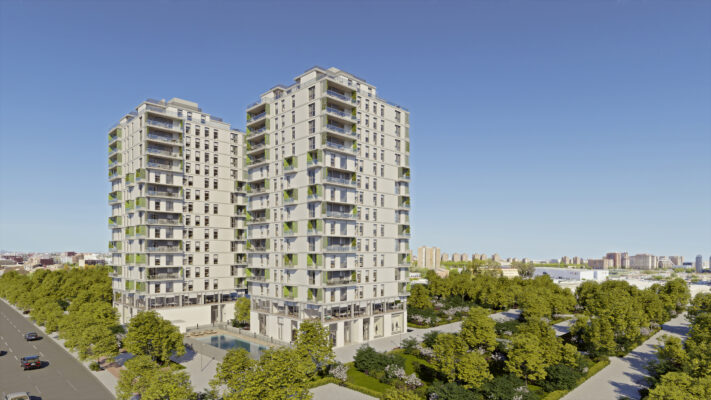 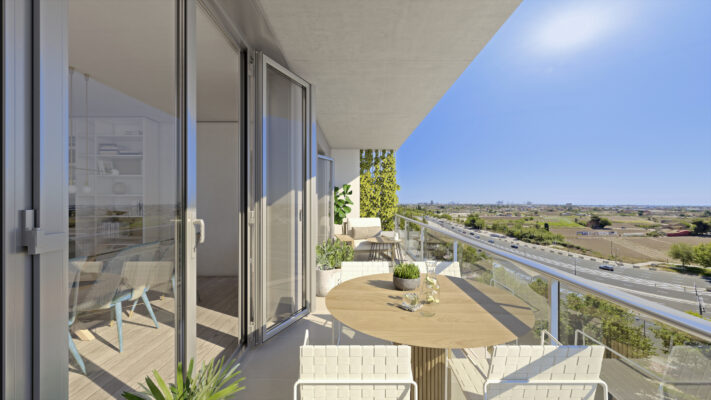 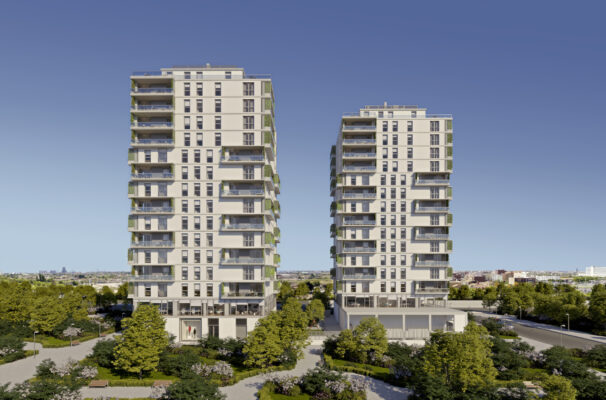 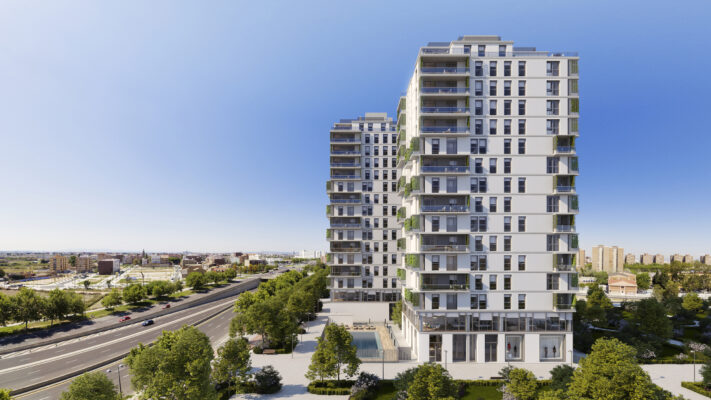