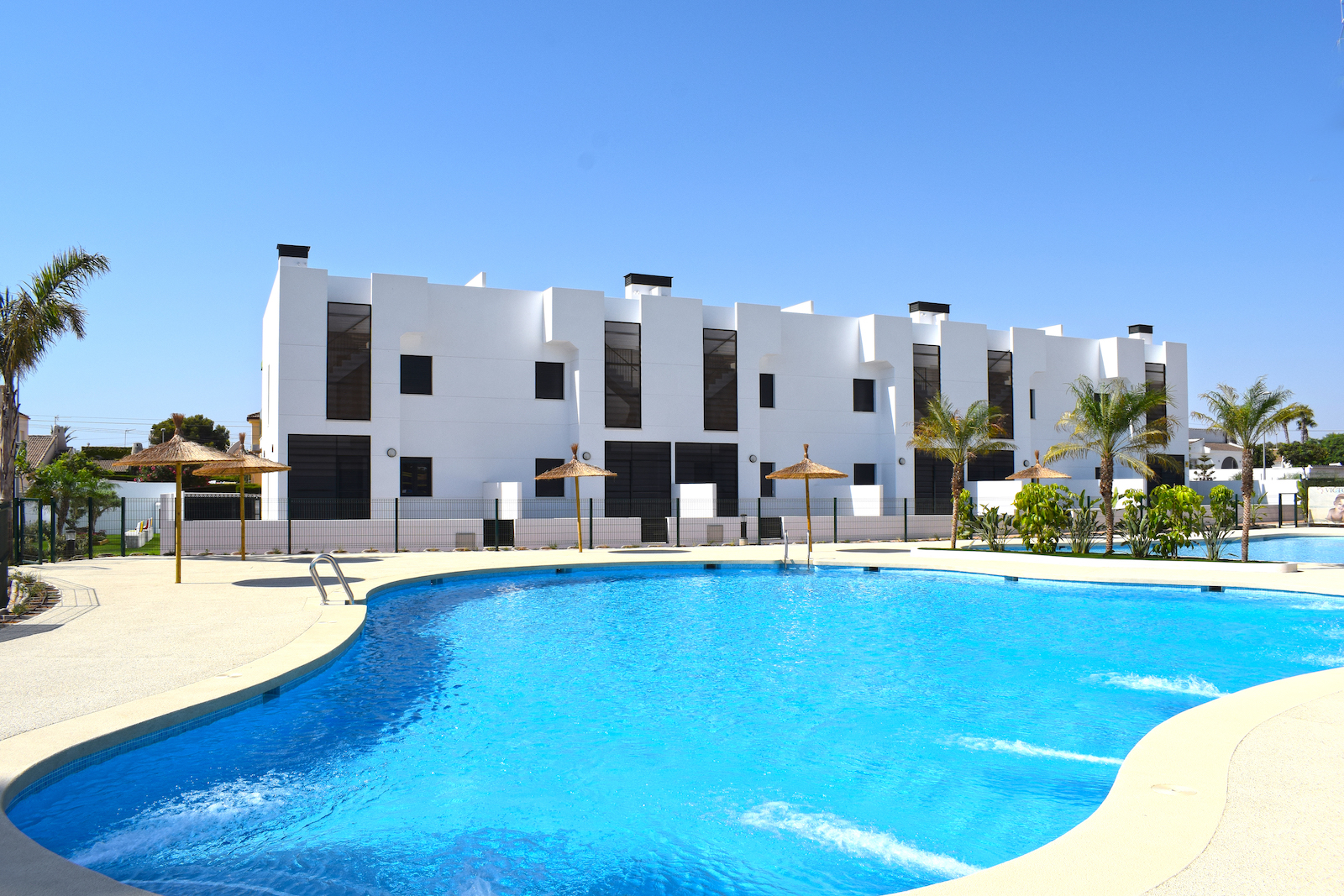 The properties consist of 2 bedrooms, 2 bathrooms, garden facing to the communal areas and swimming pools.
All of them with kitchen equipped with high and low kitchen units, hob, oven and extractor fan. They also have a laundry area and a pre-installation of air conditioning. Possibility of private parking underground 12.000€.

This property is located 700 meters to the beach, walking distance to amenities, 3 minutes’ drive to downtown Pilar de la Horadada where you will be able to find all kind of services, 7 minutes to gold course and 40 minutes to the Murcia’s or Alicante’s airport.

With about 320 days of sunshine, it’s the most popular stretch of the Costa Blanca. With leisure harbours, golf courses, a shopping centre and a variety of tempting restaurants.

The Orihuela Costa stretches in a triangle from the city of Orihuela to the 16 kilometres of coastline panning the Mediterranean. The varied landscape combines sierras, orchards and palm groves, but it’s the succession of resort towns, rocky headlands and sandy coves that have made it popular with tourists. Many of the resorts have disabled facilities (like the lifts up the seawall surrounding Punta Prima), kid’s playgrounds and a range of sports amenities, making the area attractive to people at all stages of life, from young families to retirees. 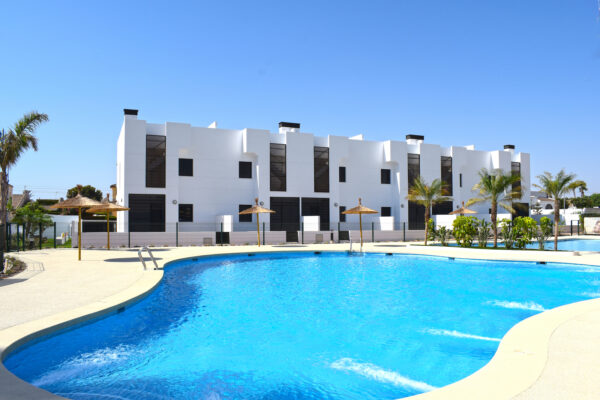 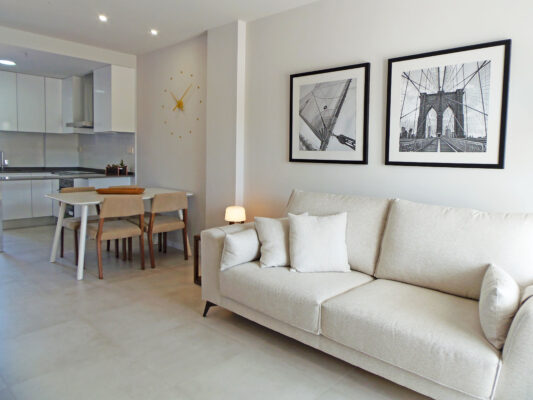 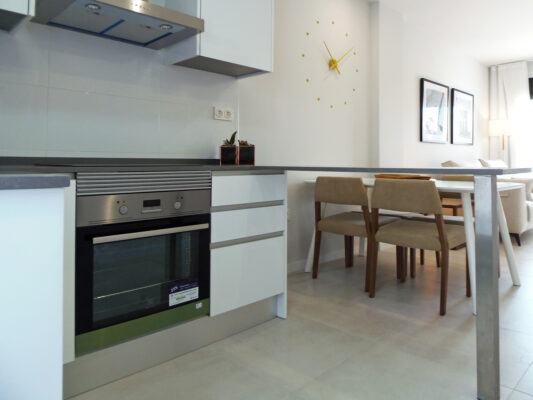 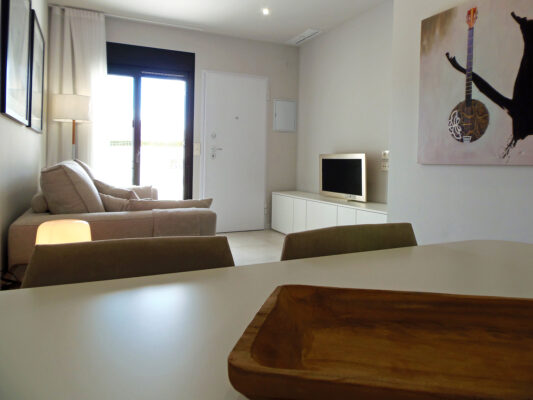 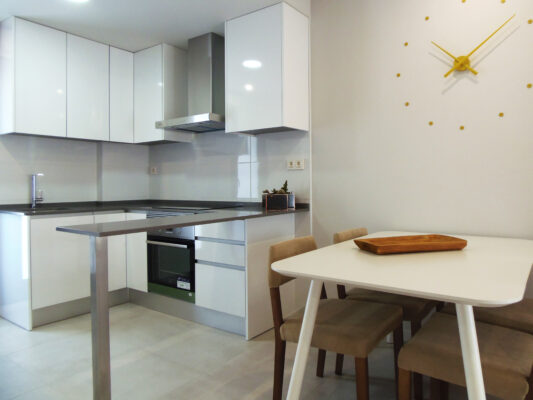 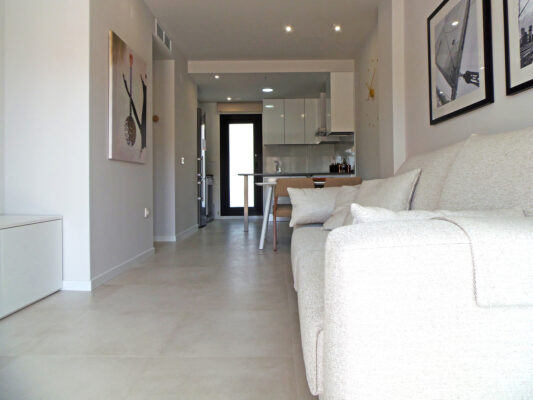 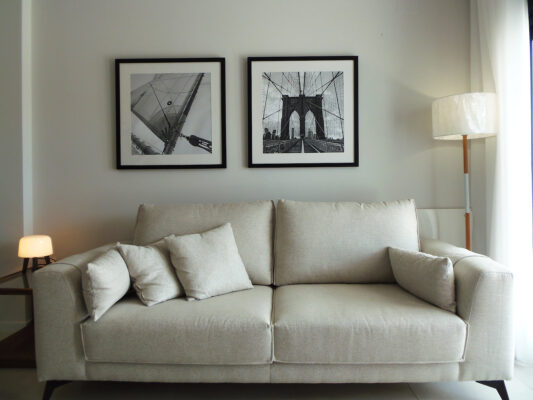 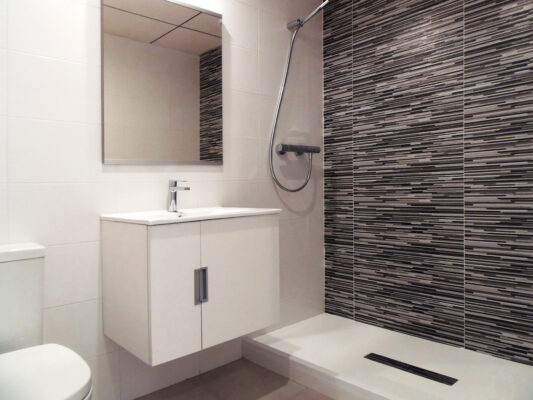