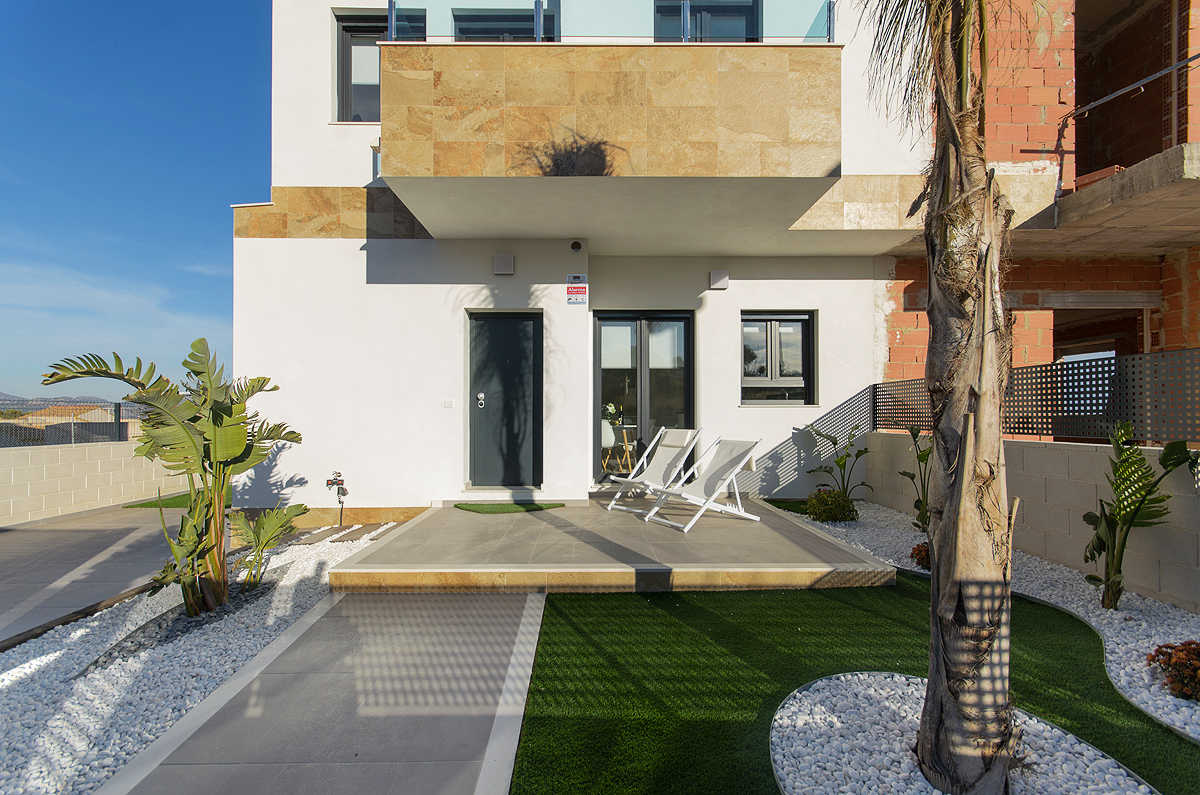 Semi-detached villas are a perfect solution for independence and privacy at a reasonable price.

On the ground floor it has, large living room and open kitchen, 1 bedroom and 1 bathroom
parking and outdoor terrace.

The first floor is distributed in 2 bedrooms with fitted wardrobes, 2 bathrooms en suite and terrace.
At the top we find a large solarium with incredible panoramic views of the sea and the mountains. 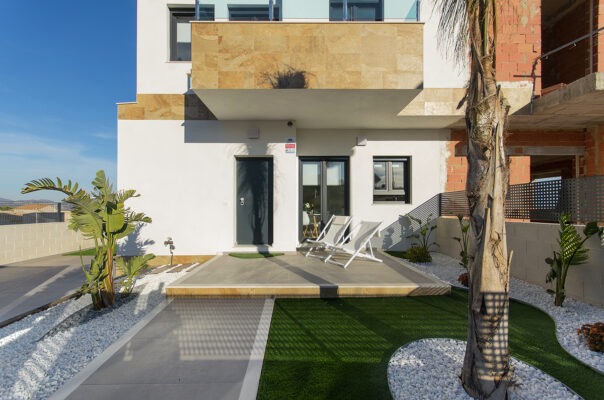 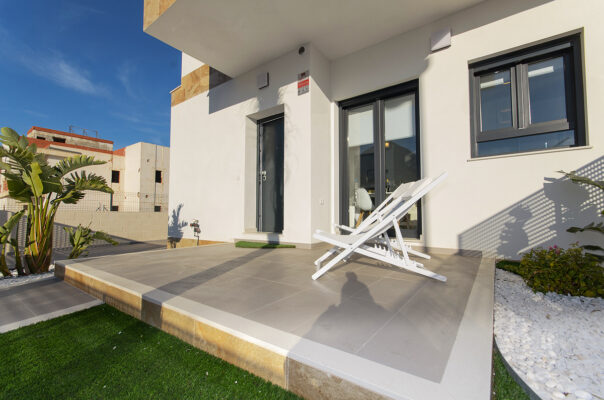 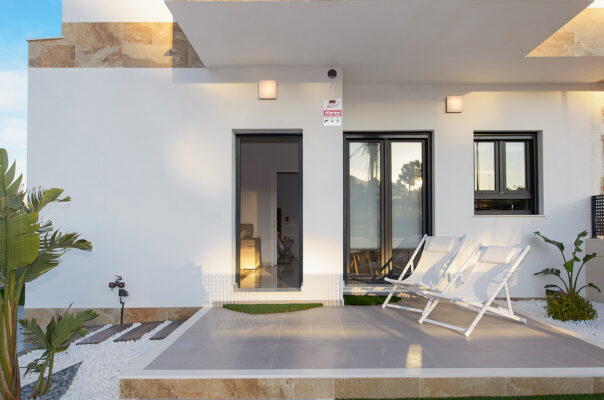 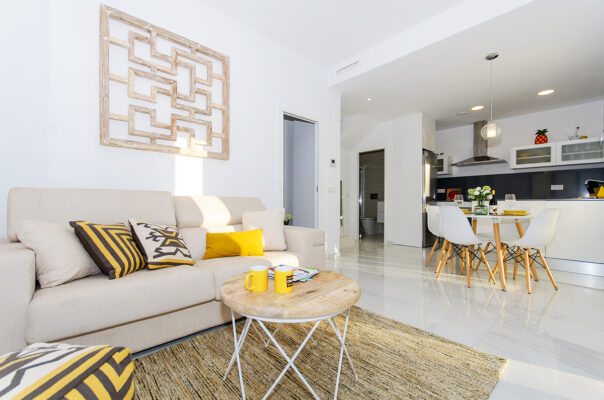 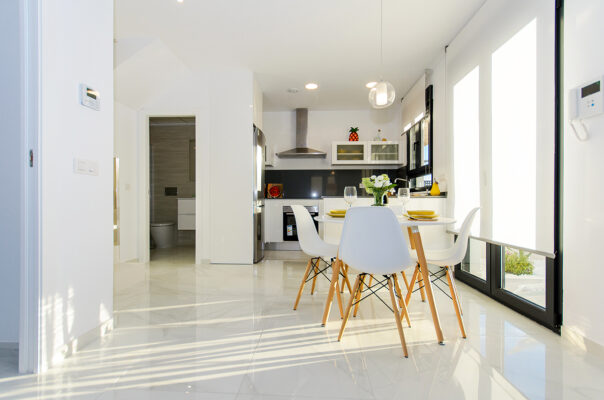 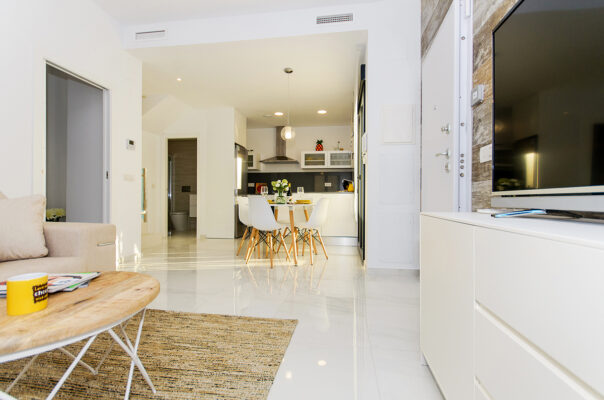 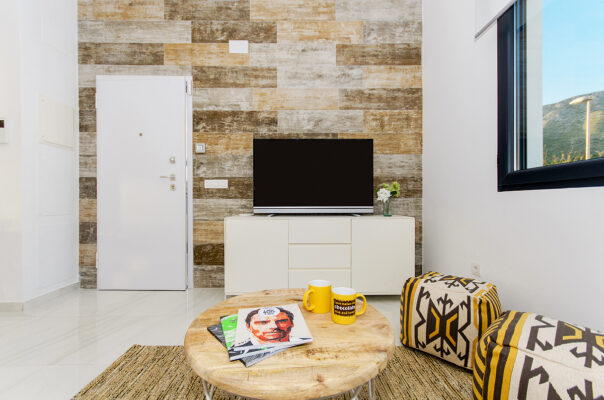 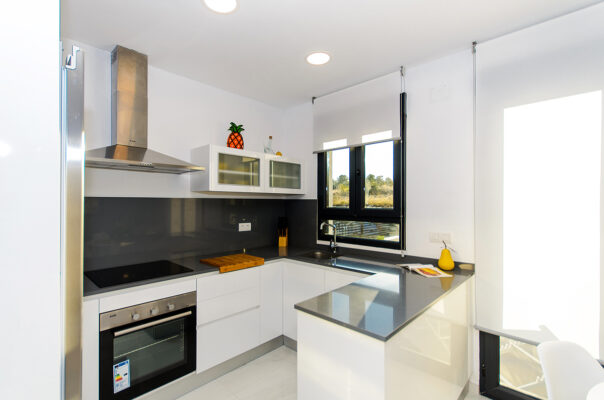 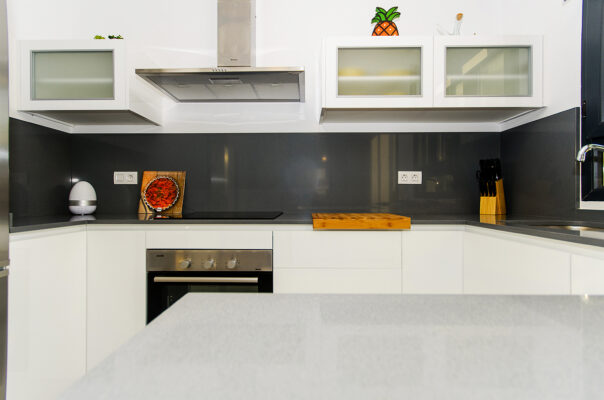 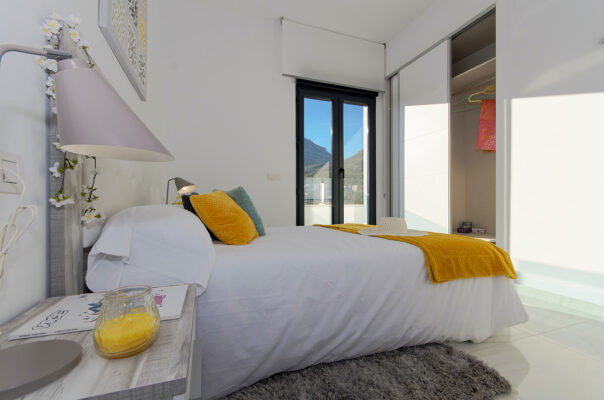