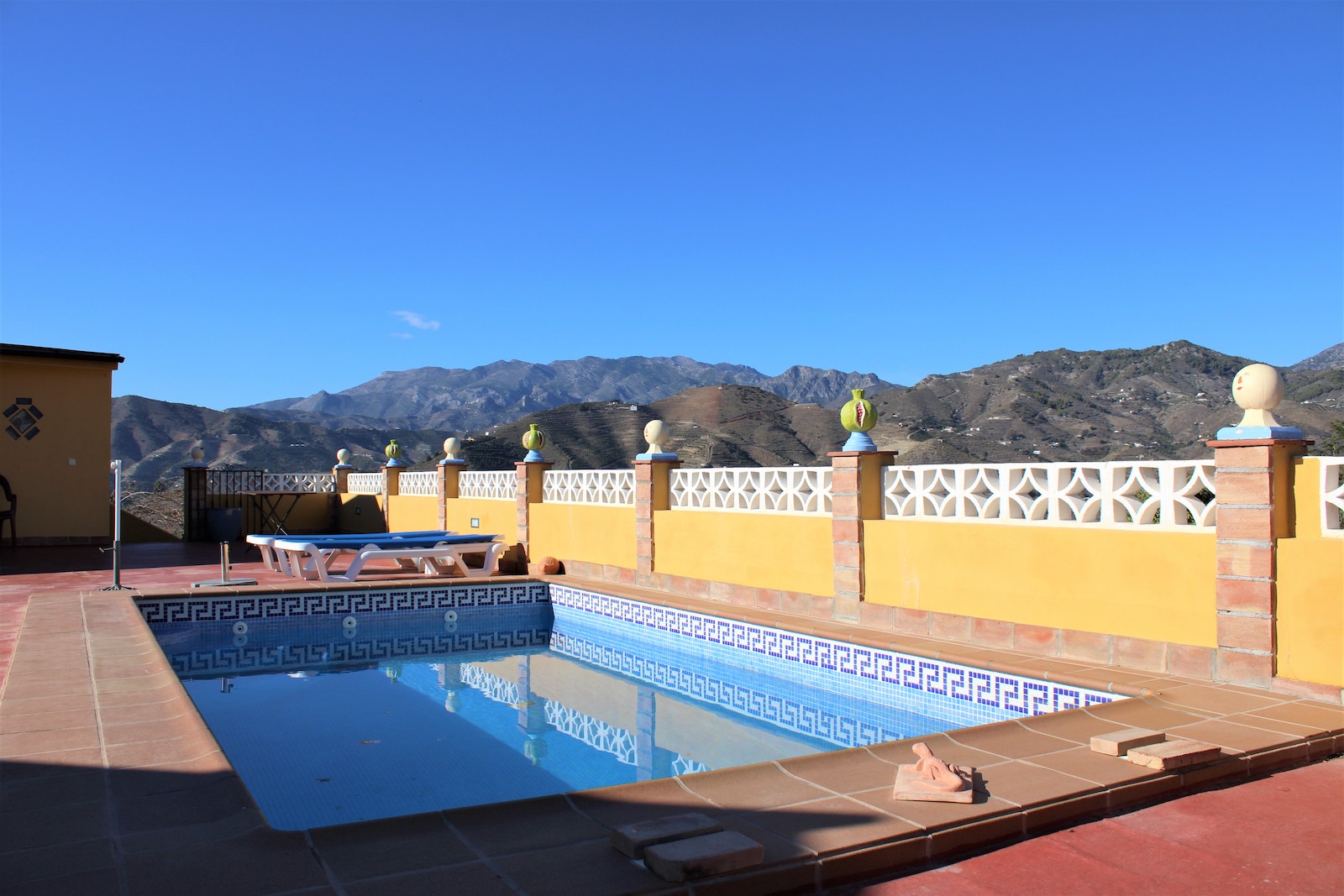 Unique opportunity to acquire a pool villa with stunning views and within 10 minutes drive to Almuñécar’s beach and central areas. Very well maintained property with large private water deposit, as well as a very nice orchard. The price also includes a really nice piece of land, where the land is prepared for cultivation and the owner has also started to build a small house. Building permits are available on everything.

The villa is divided into two levels and on the upper part you have a living area with a bedroom with built-in wardrobes, a bathroom with shower and washing machine, open plan kitchen and living room. Here you also have a fantastic pool area, with both sea views and lovely views beyond the mountains. On the large terrace there is also an outdoor shower, storage room and a cosy outdoor kitchen with barbecue and bar counter, a perfect place to entertain your guests.

Descending the stairs, we find the first of two, well-tended orchards. Here is also the second accommodation, with a bedroom and a bathroom with shower. You will also find a large basement with great possibilities and storage spaces, here the owner has started to build a spa-area. Once out of the basement, we go down another flight of stairs and find there the second well-kept orchard.

We go over to the land that is also included in the purchase, it is a full 5,459 sqm and well maintained as well. Here the owner has made nice plantings with avocado trees and Chumbera cactus, the cactus can be eaten and if you want to sell as well you get good money for these. The owner has also made an enclosure, where he has started to build a small house. There are also aloe vera plants and mango trees, all very well maintained.

Living here, a car is a must. It takes less than 10 minutes to the centre of Almuñécar and its lovely beaches. Malaga airport is an hour away by car, but there is also a regular bus service from Almuñécar. There is an 18-hole golf course in Salobreña, just a 30-minute drive from the house. In winter, you have just an hour and a half’s drive to Granada with skiing in the Sierra Nevada, the best of both worlds.

Area
Almuñécar has a fascinating historical past. This is very much in evidence in the Old Town, an attractive mix of typical Andalusian houses, bars, shops and al fresco restaurants among its small squares and steep, winding lanes. Founded by the Phoenicians who set up a fish curing industry here, it has a working Roman aqueduct, the medieval Castle of San Miguel, an architectural museum in a cave house; a Columbarium (a family pantheon) and the remains of a Phoenician fish salting factory. 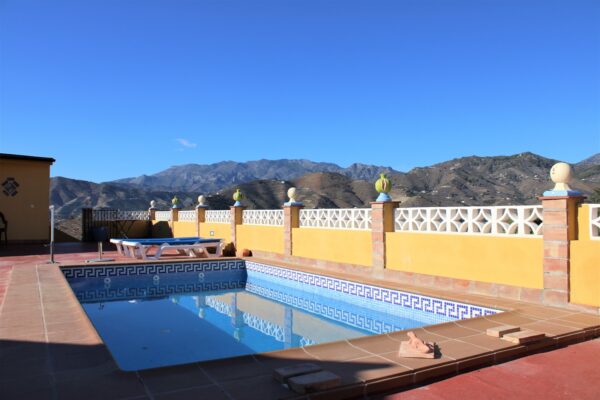 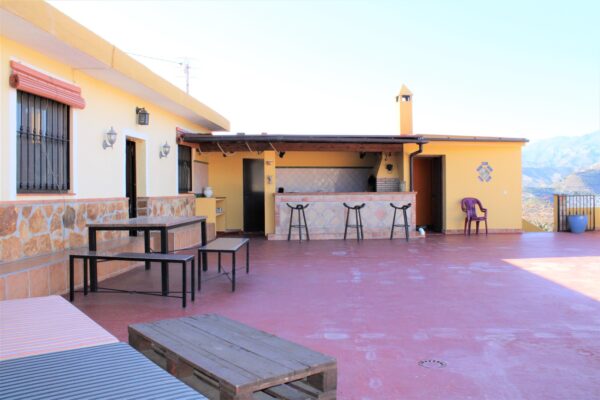 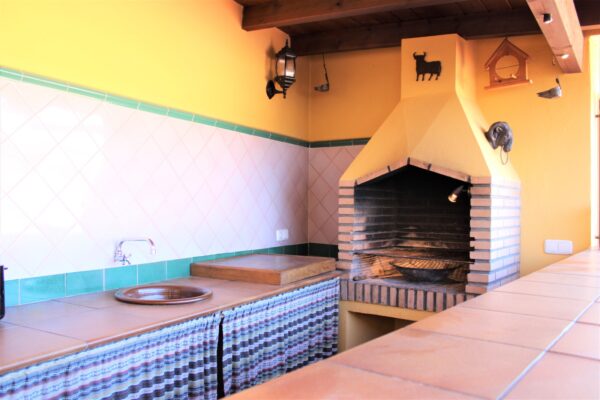 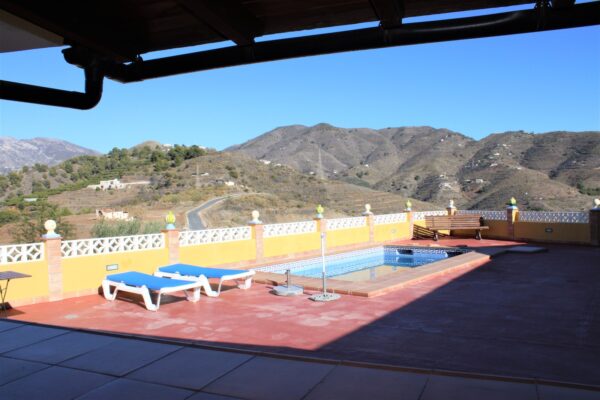 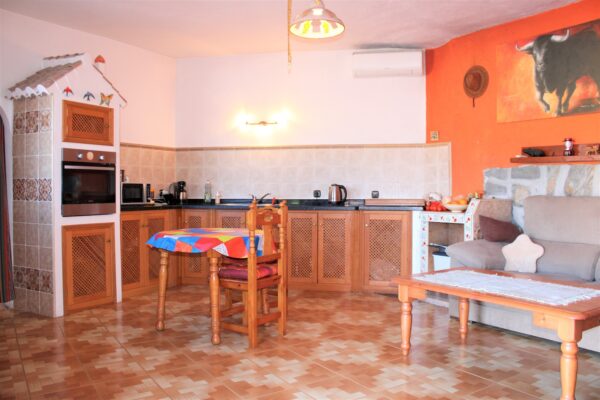 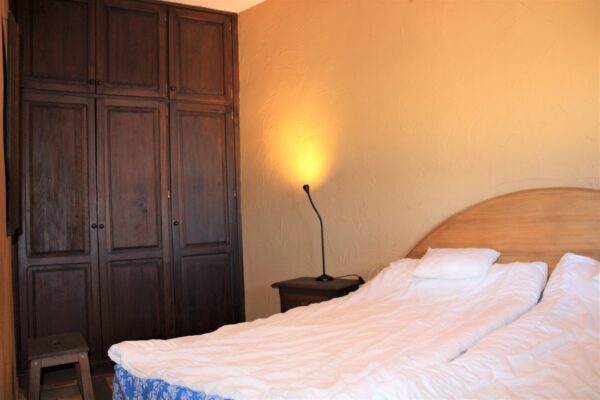 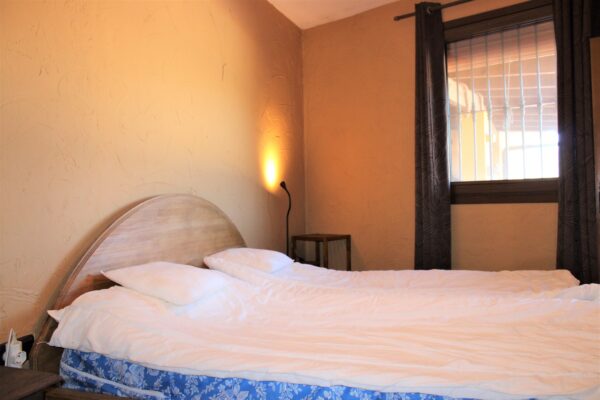 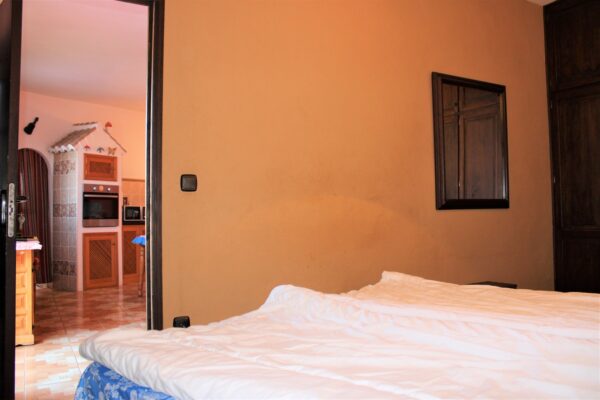 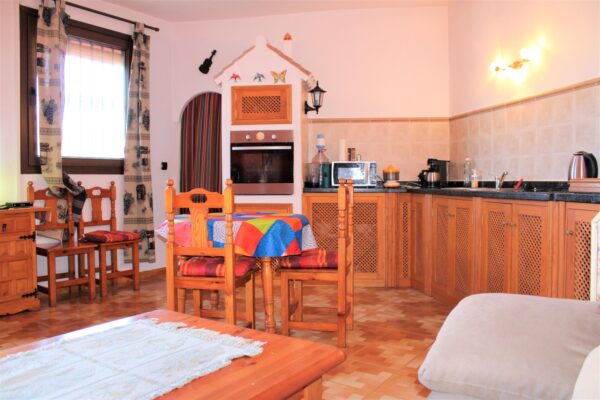