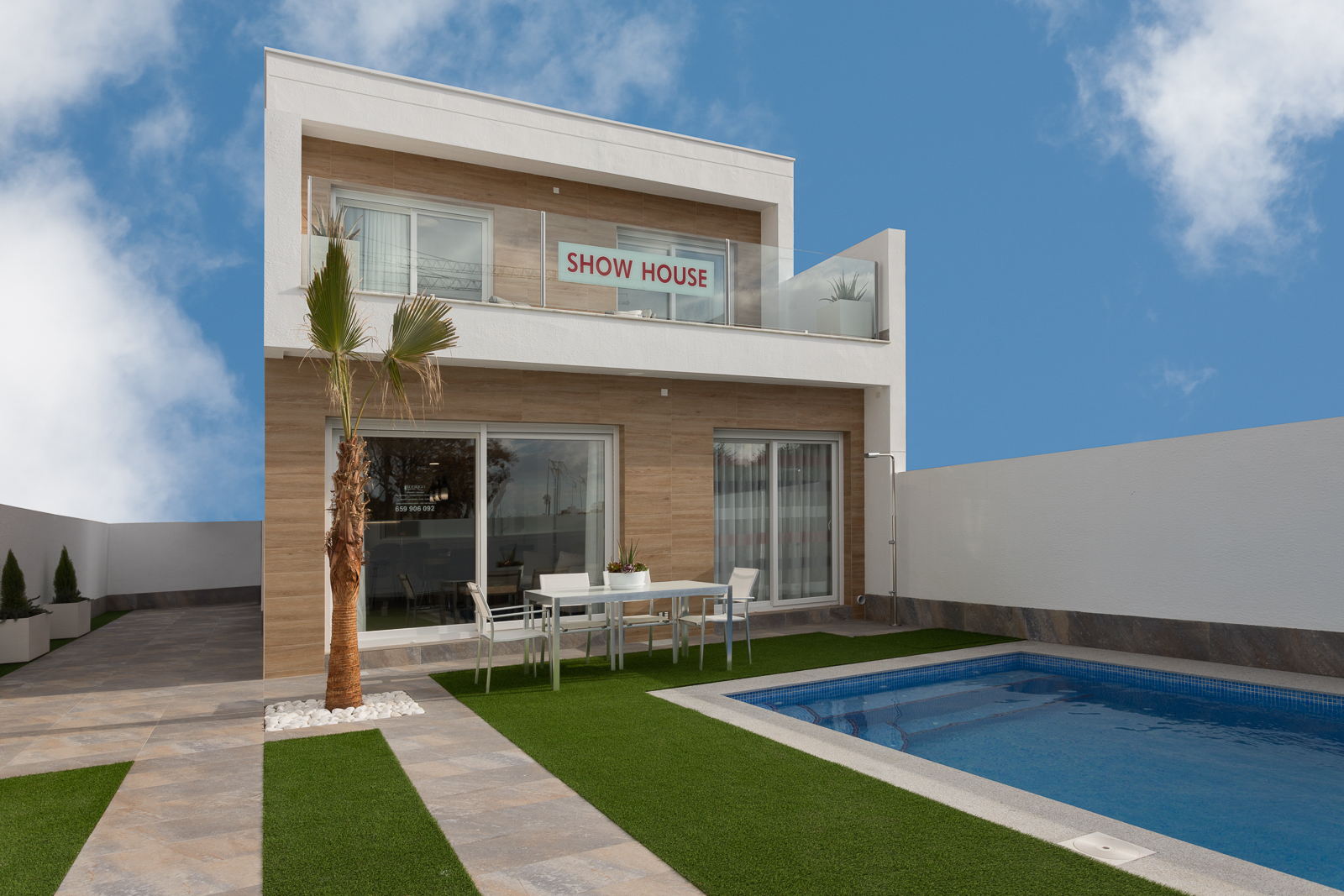 Palmeras Gold, is located in the town of San Pedro del Pinatar, in Costa Calida. This building project is very close to the beaches of Mediterranean Sea and Mar Menor. It is surrounded by all the services you need and just 700 m away from the city center.

San Pedro del Pinatar is the northernmost town on the Mar Menor – the lagoon on the Costa Cálida in Murcia – and on the border with Alicante.

With both the warm waters of the Mar Menor and the Mediterranean to offer, plenty of lively cultural activities and abounding natural resources this area is perfect for outdoor adventurers.

With a name meaning St Peter of the Pine Woods, it’ll come as no surprise that you’ll find a delicate balance between the cultural and natural world here. From excellent amenities to the warm, shallow beaches, San Pedro has been a popular destination town for royalty and noblemen since the area became a designated natural health cure in the nineteenth century.

Beaches like Playa de la Torre, Llana beach and El Mojon face the Mediterranean Sea head on, and offer excellent water sports facilities. By contract, the Mar Menor beaches, protected by a bank of sand, are perfect for bathers. Las Charcas are warm lakes where people take restorative mud baths. The Salinas y Arenales is a coastal nature reserve of salt flats and sand dunes where migratory birds such as flamingos stop in.

Salt has been farmed in San Pedro Del Pinatar since Roman settlers arrived, which combined with fishing, have made it a prosperous area. There’s a small port and many Spanish-owned second homes. Since the influx of international tourists, the permanent population has more than doubled. There’s rich bounty: the plains in Murcia are fertile with fruit, vegetables, nuts, vines, and rice. There is a regular fish market in Lo Pagán, a weekly Monday market and a periodic flea market nicknamed El Sal. The popular festival, Our Lady of Mount Carmel, celebrates the bond between the Pinatarenses (locals) and the sea where people drop carnations into the water in memory of seafarers who didn’t make it back to port.

Community
The swelling community in San Pedro del Pinatar mostly consists of Northern Europeans looking for year-round sunshine (325 days on average per year). It’s very popular with families as the beaches are so safe, there are excellent sports facilities and there is such an array of environments and activities to enjoy out of doors — from coastal walkways to wreck diving.

Property
Where the Spanish coastline turns from east to south, the weather warms up and property gets cheaper. Even the famous luxury sporting resort of La Manga is more affordable than in some of the Costas. You can get bargain apartments in golf resorts, including Camposol and the several Polaris World resorts. Alternatively, there are great value modern villas and townhouses within San Pedro del Pinatar itself.

Amenities
The town centre has flat, quiet roads that are easy to navigate. There is a police station, leisure and youth centre, several grocers and supermarkets and a shopping centre in nearby Cartagena called Espacio Mediterraneo.

Transport
You’re only 25 minutes by car to Cartagena and 35 minutes from Murcia and Región de Murcia International Airport (which has replaced the closer San-Javier airport). Murcia has a train station that can take you as far as Orihuela, or coaches travelling to Cartagena. From there, there are bus routes via Torrevieja or La Manga to San Pedro del Pinatar.

Health
The Centro de Salud on the Avenida de las Salinas is the chief medical centre in the town. It offers GP appointments and has a 24-hour emergency service. LG Dental and Centro Dental Pinatar are both highly recommended dental practices. The town is surrounded by hospitals in Torrevieja, Cartagena, Orihuela and Murcia.

Cost of Living
Murcia’s average property price is almost half that of neighbouring Alicante and nearly a third of Malaga’s beachside resorts. Its appeal is growing with families as there are so many low cost outdoor activities as well as plentiful Spanish produce — which is much cheaper than international food brands. 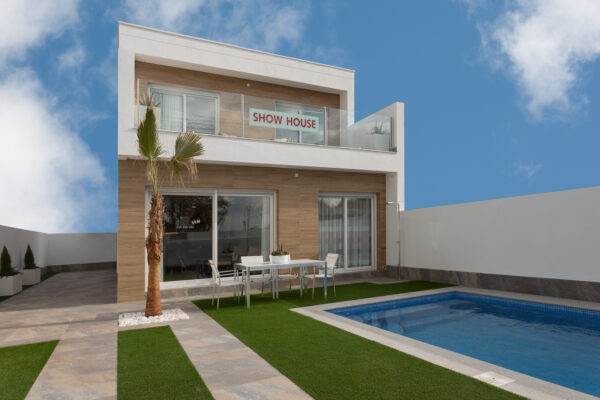 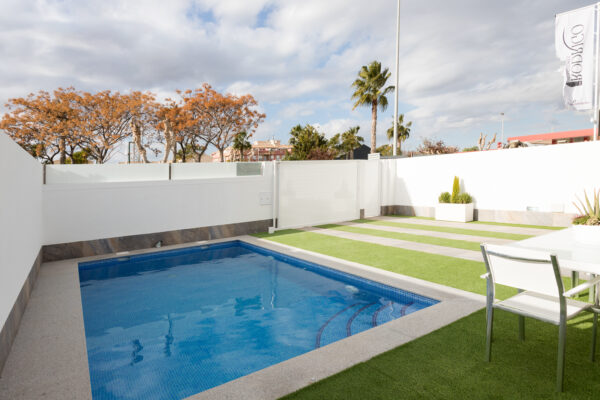 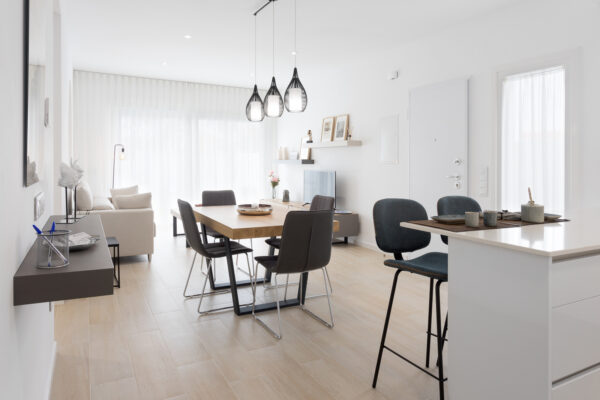 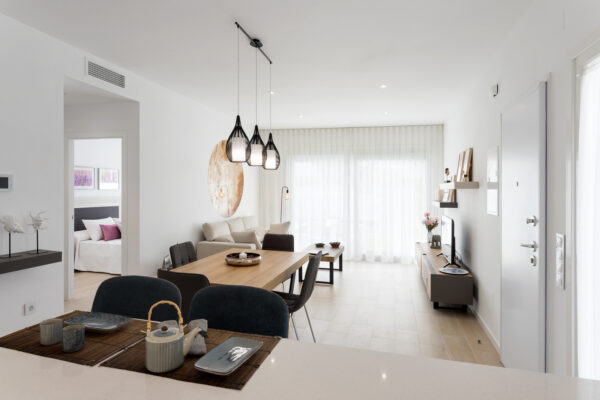 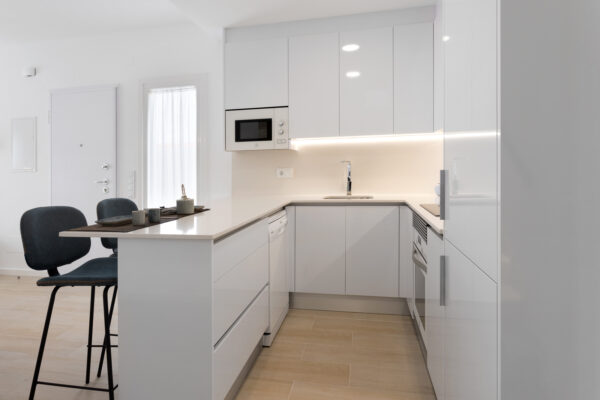 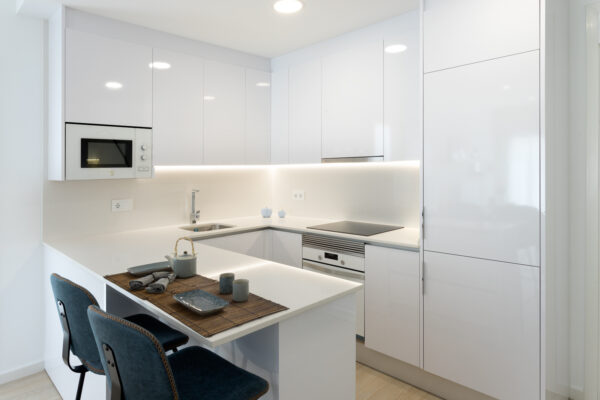 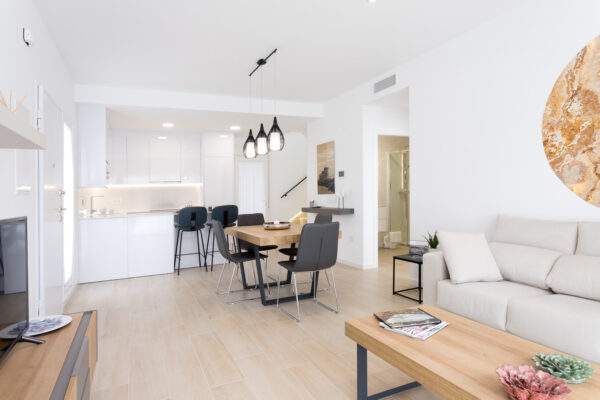 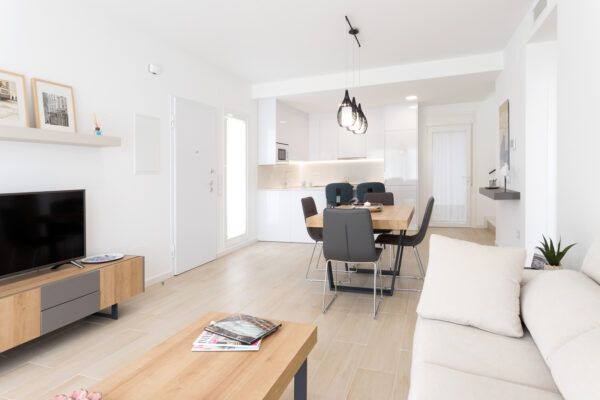 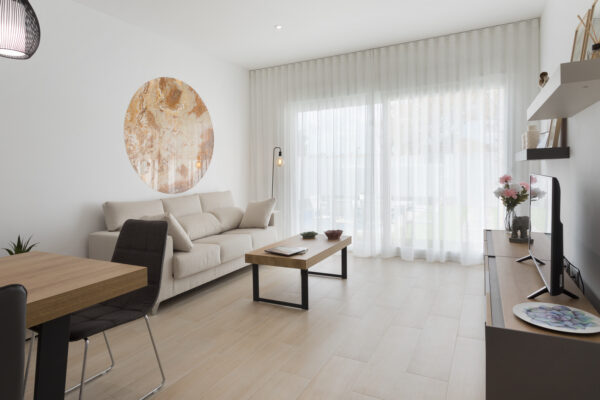 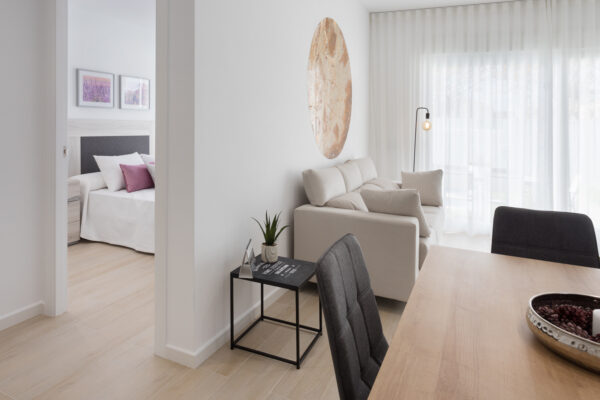