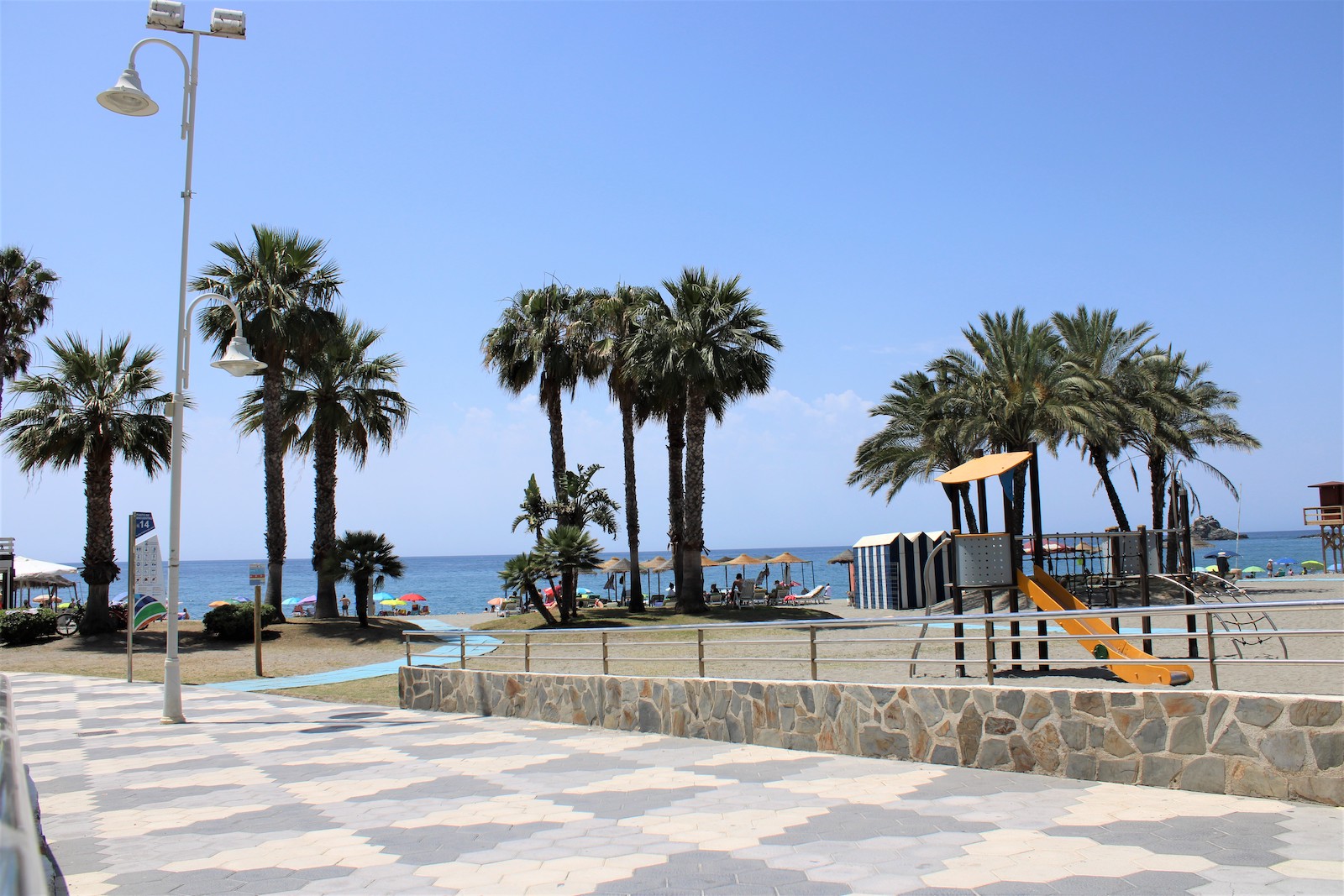 Well-planned and well-maintained apartment on the second floor of a building in good condition, elevator available. Located in the centre of Almuñécar, within walking distance to everything you need. You can reach the lovely beach in 2 minutes, with everything it has to offer. Living space of 99,5 sqm.

Three bedrooms and two bathrooms, a fully equipped kitchen with laundry room. Large living room with lots of light and a French balcony, a French balcony is also available in two of the bedrooms. All windows and sliding doors to the balconies have aluminium profiles and Climalit glass, which insulates against sound, cold and heat. There are also blinds outside the windows and sliding doors.

The surrounding area offers everything you need, bank, shops, restaurants, bars, supermarket etc. Almuñécar is one hour from Malaga airport by car or taxi, there are also regular bus services from Malaga to Almuñécar. During the winter months you have only an hour and a half drive to Granada and skiing in the Sierra Nevada, the best of both worlds.

Area
Almuñécar has a fascinating historical past. This is very much in evidence in the Old Town, an attractive mix of typical Andalusian houses, bars, shops and al fresco restaurants among its small squares and steep, winding lanes. Founded by the Phoenicians who set up a fish curing industry here, it has a working Roman aqueduct, the medieval Castle of San Miguel, an architectural museum in a cave house; a Columbarium (a family pantheon) and the remains of a Phoenician fish salting factory. 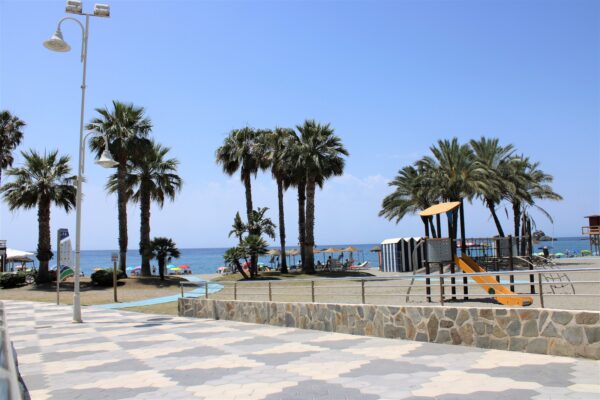 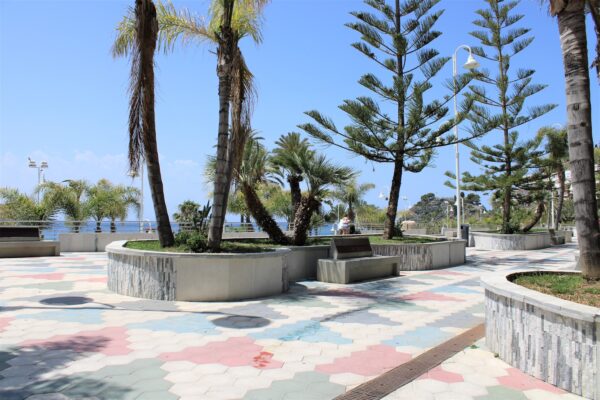 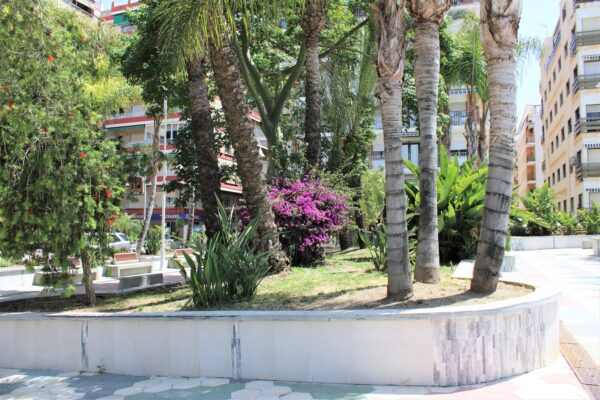 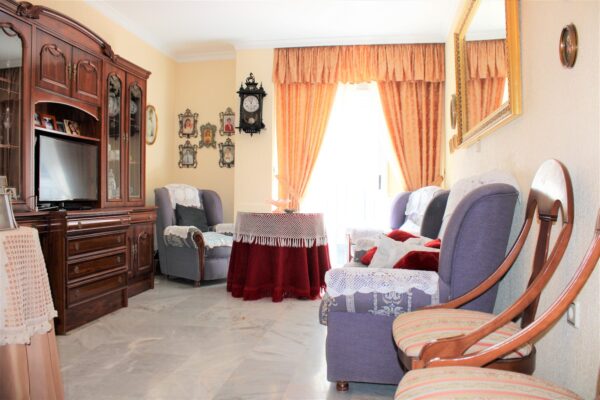 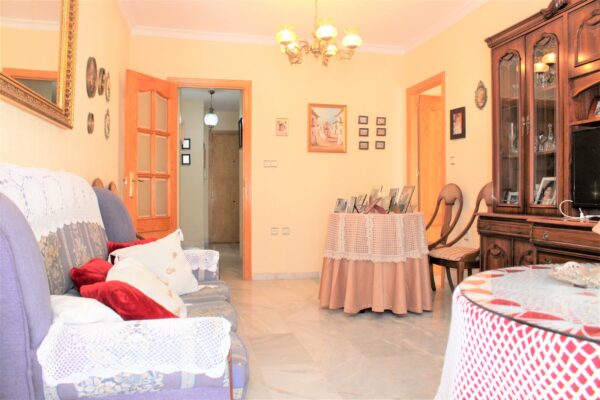 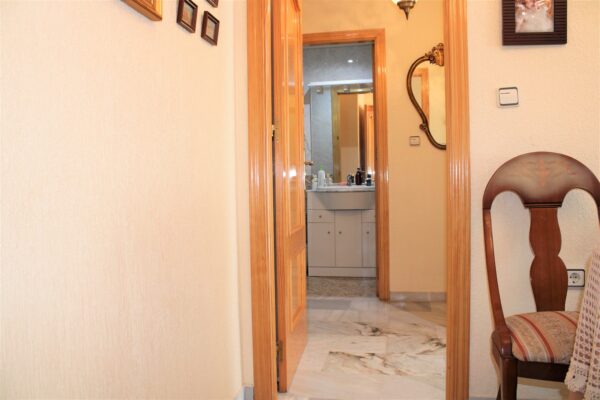 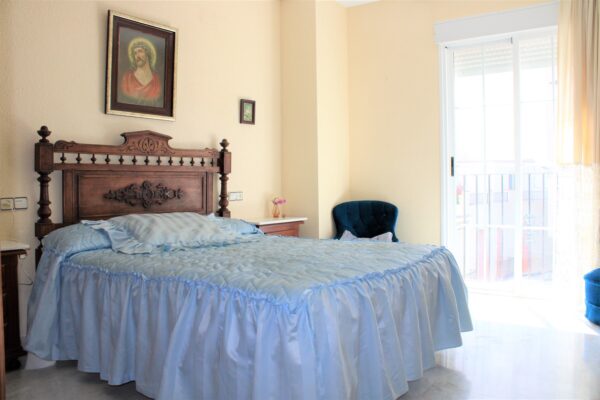 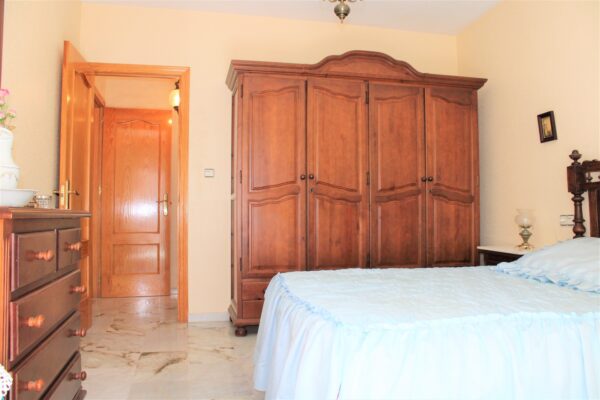 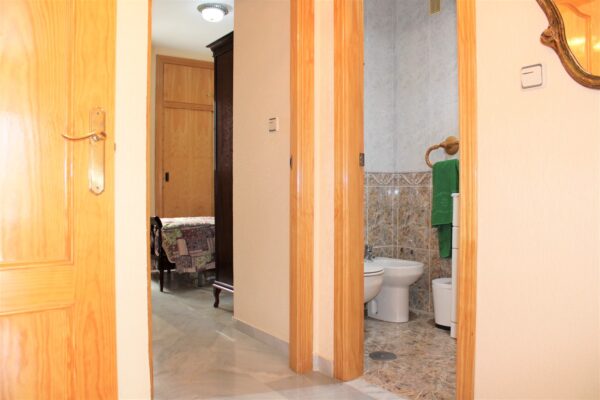 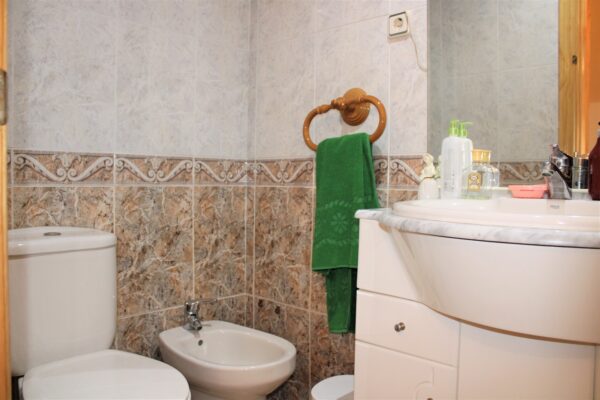