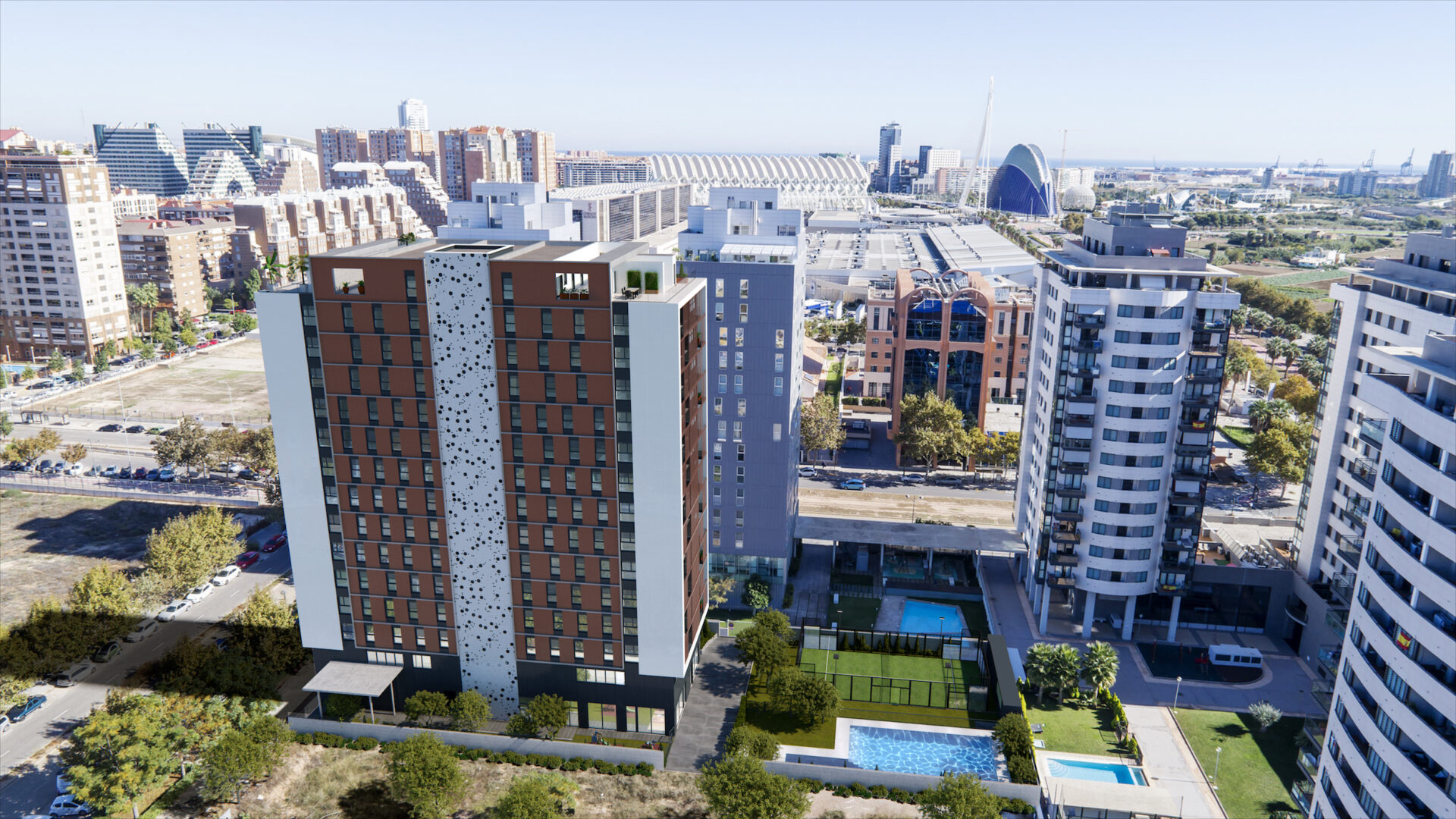 Exclusive 3 and 4-bedroom apartment complex. The spacious communal areas are conceived for all family members. Designer homes with a Cosmopolitan flare, combining the highest quality standards with an avant-garde architecture.

Imagine having the city at your feet and enjoy Valencia’s sunshine all year round. The development is in the district of Quatre Carreres, a peaceful area just minutes from the city centre. The area has large commercial and green areas and all the facilities you need to start a new life.

Valencia is the capital of the Valencian community. A port city established where the Turia estuary meets the Gulf of Valencia along the Costa del Azahar (the orange blossom coast). 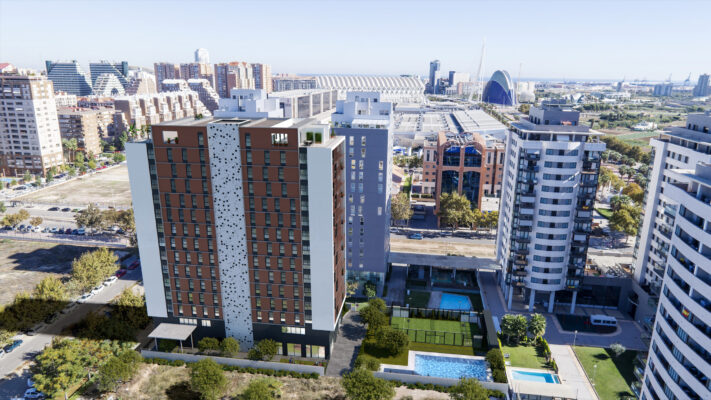 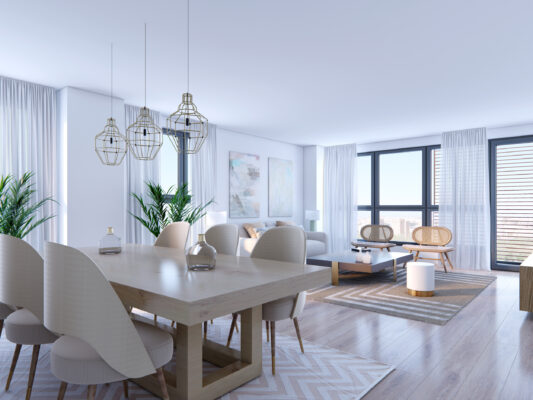 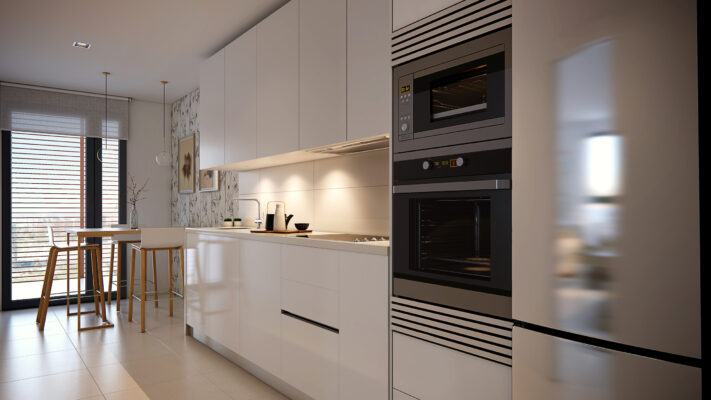 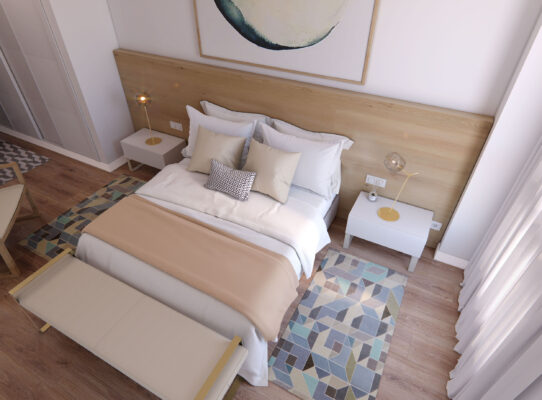 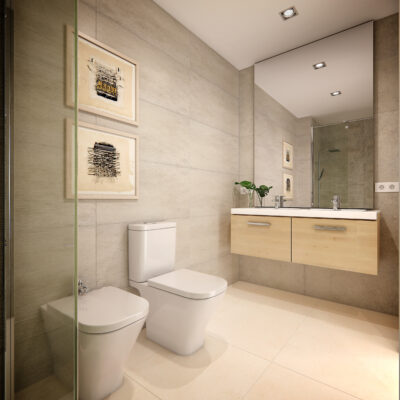 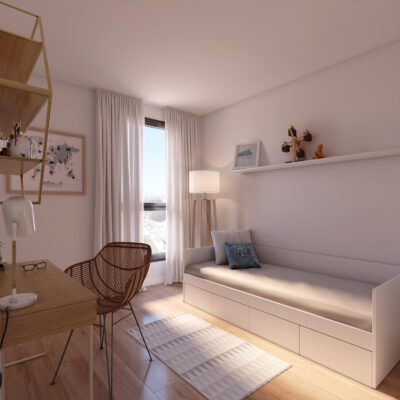 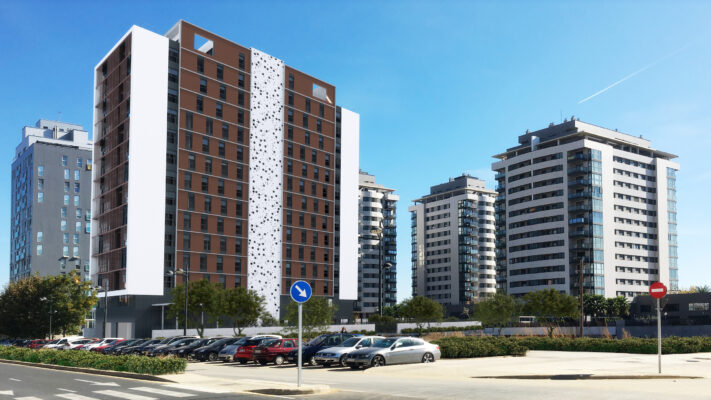 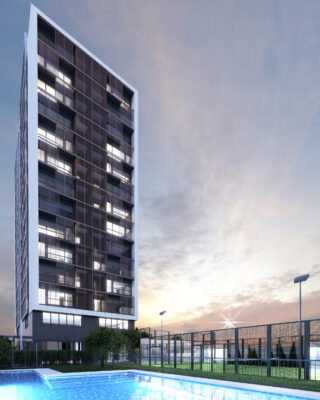 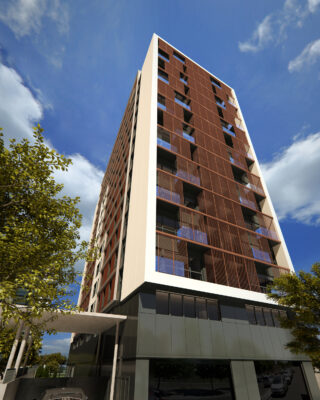