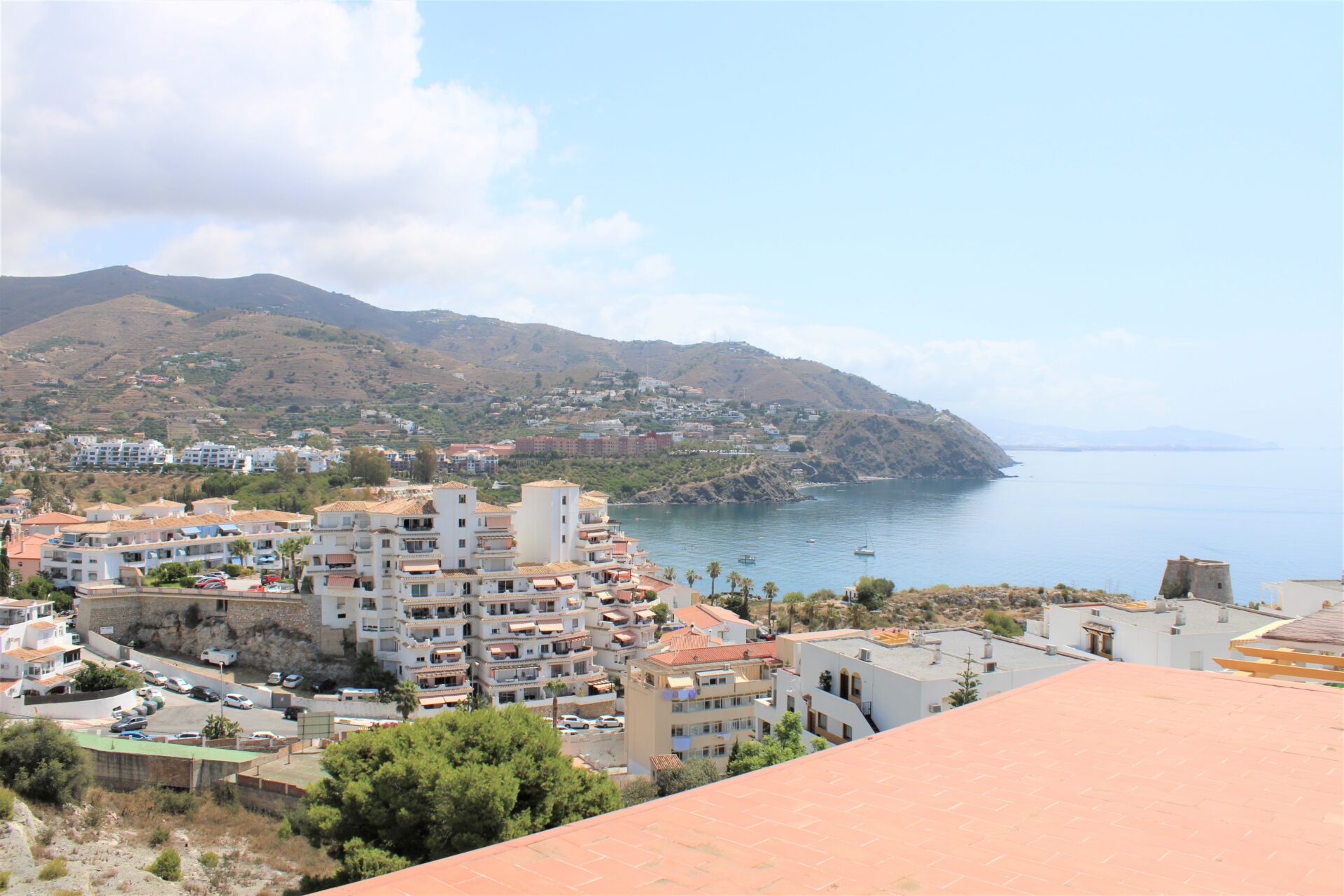 Well maintained bright terraced house in Almuñécar with large terrace and lovely views of the sea and mountains, located only five minutes walk to the beach and the area’s large communal pool.
Located in Urbanizacion El Tesorillo, a quiet gated community with easy access to access roads. A lockable private garage is included in the price and is adjacent to the house. The house is located at the top, so you have no neighbours.

The house has three good sized bedrooms and two bathrooms with bath and shower, all bedrooms have built in wardrobes. A large living room with fireplace and a fully equipped kitchen, with both dishwasher and washing machine. The living room is adjacent to the large terrace, where you can sit and enjoy the tranquility and the view while having a good dinner. Total area is 101 sqm and includes the terrace.

The surrounding area offers restaurants, cafes, supermarket and beautiful beaches. The centre of Almuñécar is a 25 minute walk away and by car it takes only 5 minutes, offering everything you could need. Almuñécar is one hour from Malaga Airport by car, and there are regular bus services from Malaga to Almuñécar. An 18-hole golf course is located just outside Salobreña’s central town and takes just under 20 minutes by car. During the winter months, Granada and skiing in the Sierra Nevada, the best of both worlds, are only an hour and a half away.

Area
This town has bags of bona fide Spanish charm, a sub-tropical climate and an abundance of outdoor activities for explorers young and old.

Almuñécar has a fascinating historical past. This is very much in evidence in the Old Town, an attractive mix of typical Andalusian houses, bars, shops and al fresco restaurants among its small squares and steep, winding lanes. Founded by the Phoenicians who set up a fish curing industry here, it has a working Roman aqueduct, the medieval Castle of San Miguel, an architectural museum in a cave house; a Columbarium (a family pantheon) and the remains of a Phoenician fish salting factory. 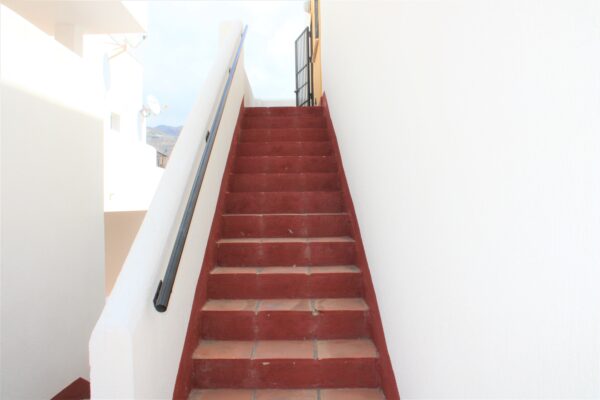 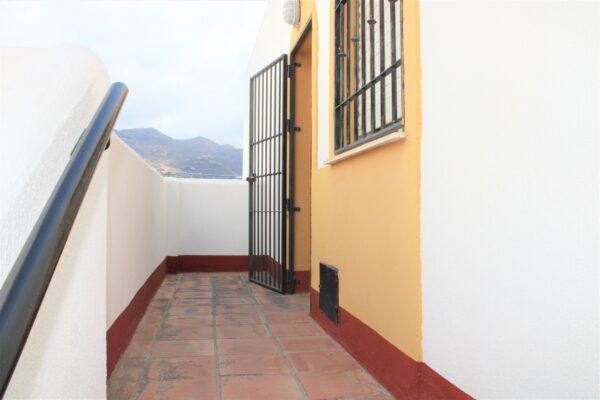 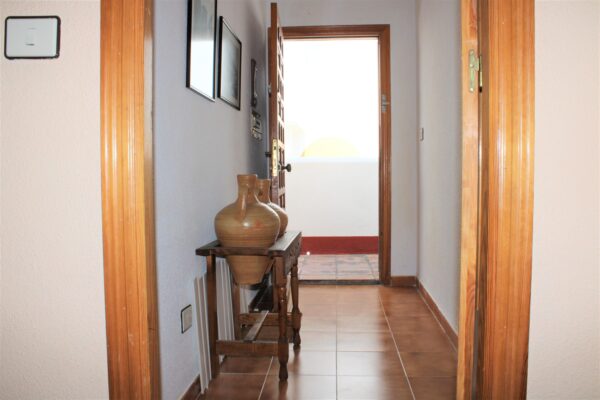 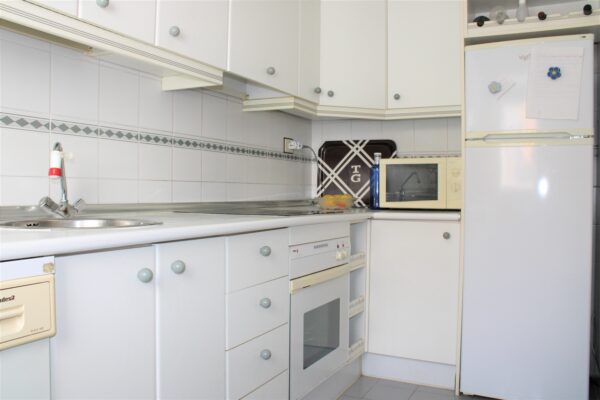 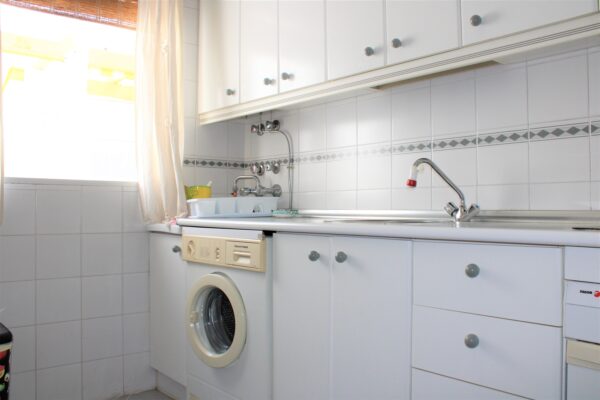 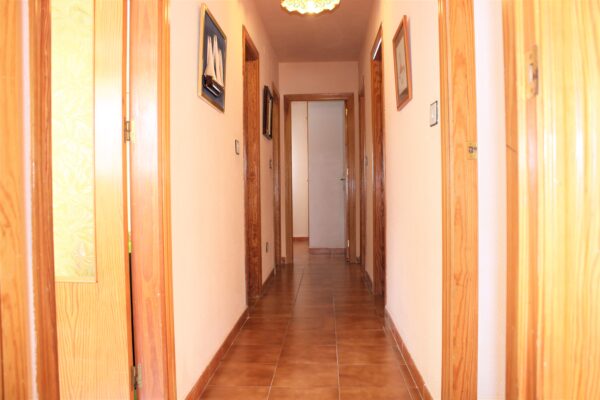 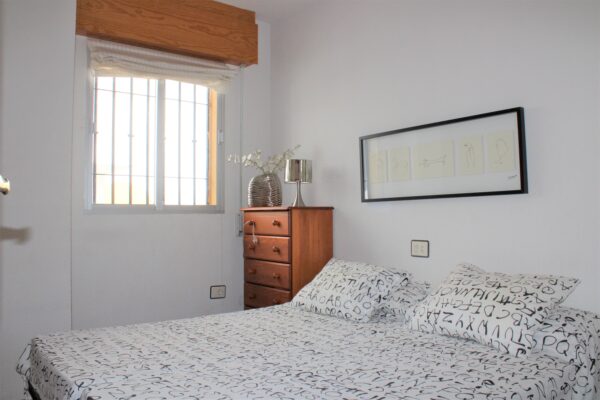 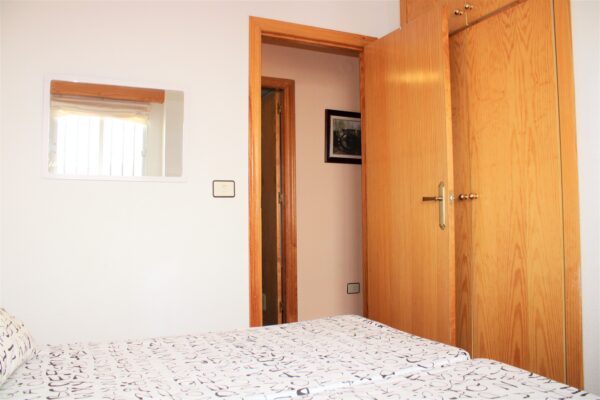 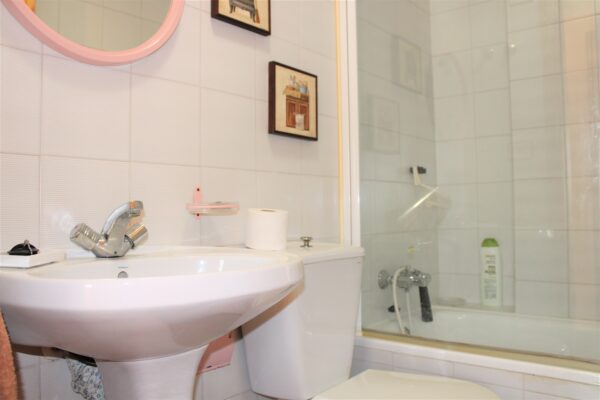