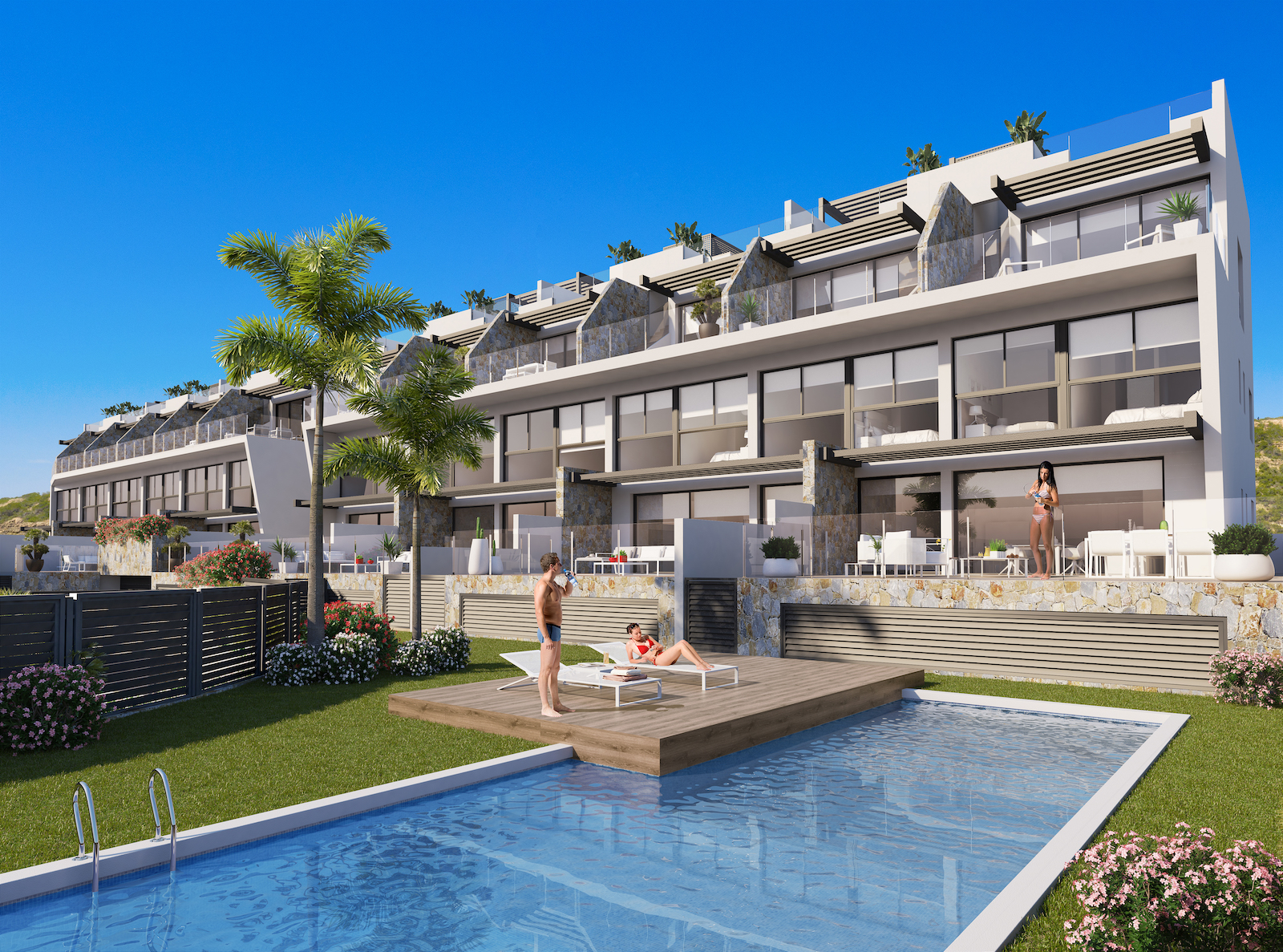 Residencial Royal Park Sea, is located 800 meters from the beach, in Guardamar del Segura. Close to the pine forests and beaches, highlighting the commercial area, with all the necessary services that are next to the residential area.

Area
Guardamar del Segura is a wild strip of golden coastal land buttressed by sandy dunes planted with 800 hectares of pine forests with Santa Pola to the North and Torrevieja to the South. North of the mouth of the River Segura is Els Tossals Beach, an almost 2 km long naturist beach. The Southern beaches are a mix of wild, natural sands, and urbanised shores lining built up strips, where you can find bars, restaurants and shops.

The La Mata Lagoon Natural Park has a large saltwater lake with its own population of migrating flamingos. The Guardamar Pine Forest is one of the most spectacular coastal woodlands in Spain. The Reina Sofia Park forms part of that pine forest, a short walk from the Town Hall Square. It has ponds, spacious children’s playgrounds, popular “petanque” bowling pitches and walking or cycling tracks. On summer evenings, the Auditorium of the Park hosts shows and music entertainment in ‘Les Nits d’Estiu’ (The Summer Nights).

Guardamar is a clean, modern town with brilliant services, amenities and facilities. The town’s agricultural and fishing heritage are evident in the high quality of the local cuisine with many of the restaurants favouring locally grown and sourced products. There is a ‘Guardamar King Prawn (Llagostí) and Sweet Dried Red Pepper (Ñoras) Cuisine Week’ held the first week of June. Started in 2005, it has become a prestigious epicurean highlight. In February, Carnival celebrates costumes and masks with a grand ball and costume competition. At summer equinox, a ‘Foguera’ (bonfire) made of papier maché, cardboard and wood is set alight. In its glow, residents critique the year’s local and global events. On the eve of Saint John, they hold a magical ritual night of fire and water on the beach known as ‘La Nit Màgica’. The parades during the Moors and Christians week are also sensational.

Property
International buyers make up nearly 50% of the property market in Guardamar del Segura. By far the most available dwellings are flats, apartments and duplexes. However, it’s also possible to buy a bungalow, townhouse or villa reasonably close to the shore without parting with more than €200,000.

Transport
Located 20 minutes from the Alicante International airport and 30 minutes from the Murcia Airport In San Javier, Guardamar Del Segura is also serviced by the coastal N-332 highway. There are busses and coaches connecting major cities and a shuttle bus to and from Benidorm. Two bus routes connect the residential areas but the services vary by season.

Health
There is no shortage of medical assistance in the Guardamar del Segura region. Most are situated to the south of the river but the entire area hosts plenty of doctor and dentist surgeries. Surrounded by larger conurbations, there are plenty of hospitals too, with Elche, Torrevieja, and Orihuela providing close by assistance and Murcia and Alicante just a short drive away.

Living expenses
The good news is, nearly everything in this region is cheaper: groceries, housing and transport especially. However, the euro makes the cost of clothes and entertainment only just lower than the rest of Europe. 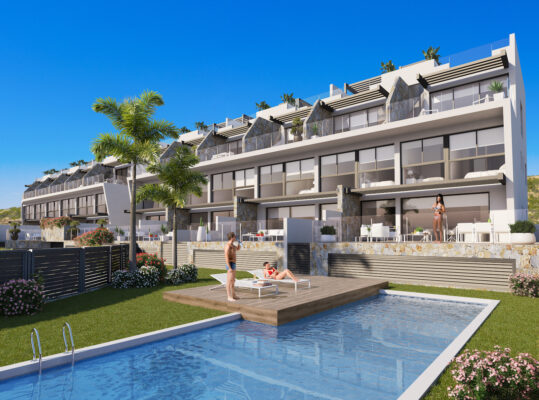 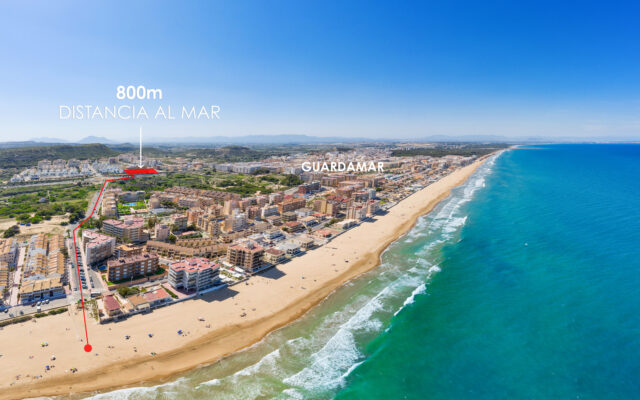 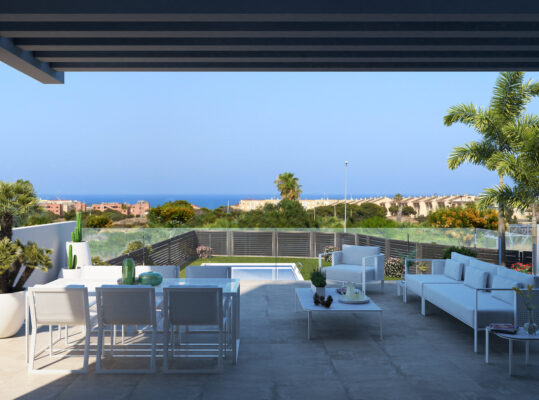 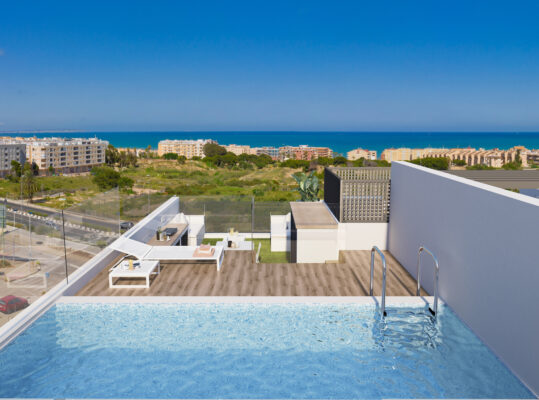 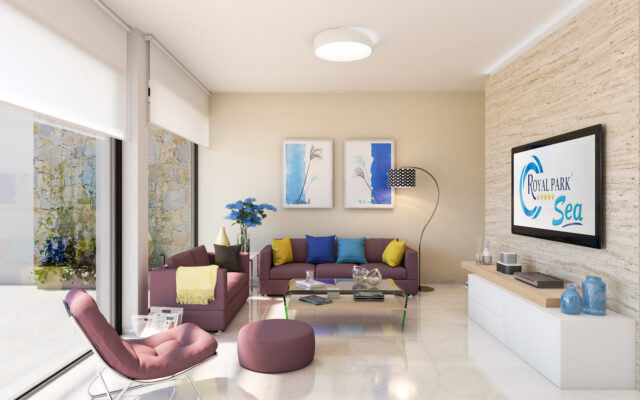 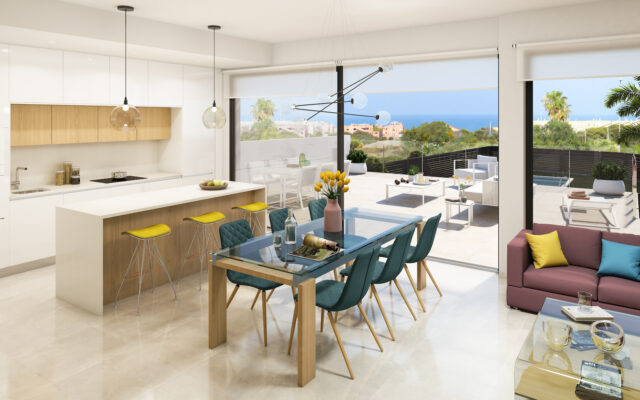 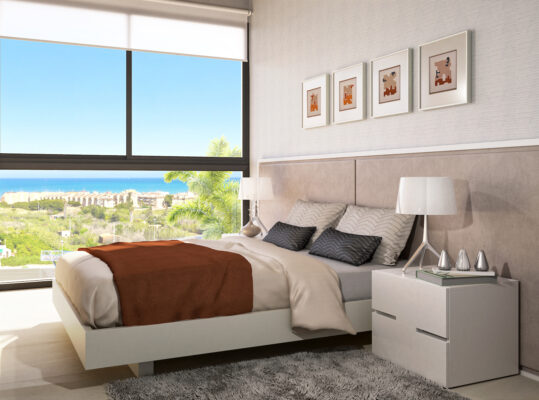 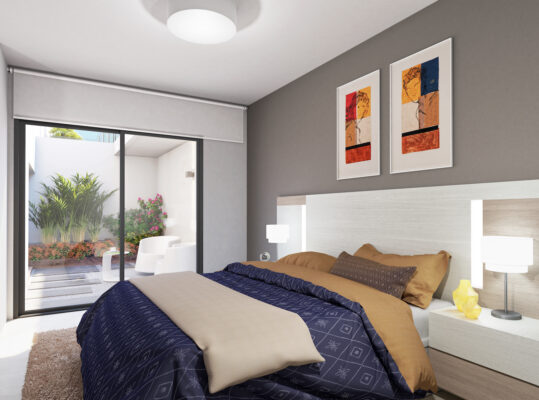 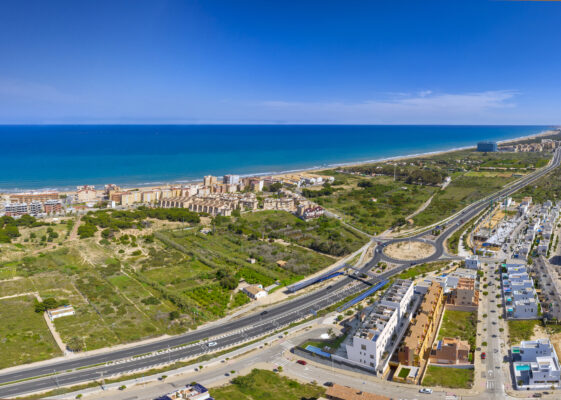