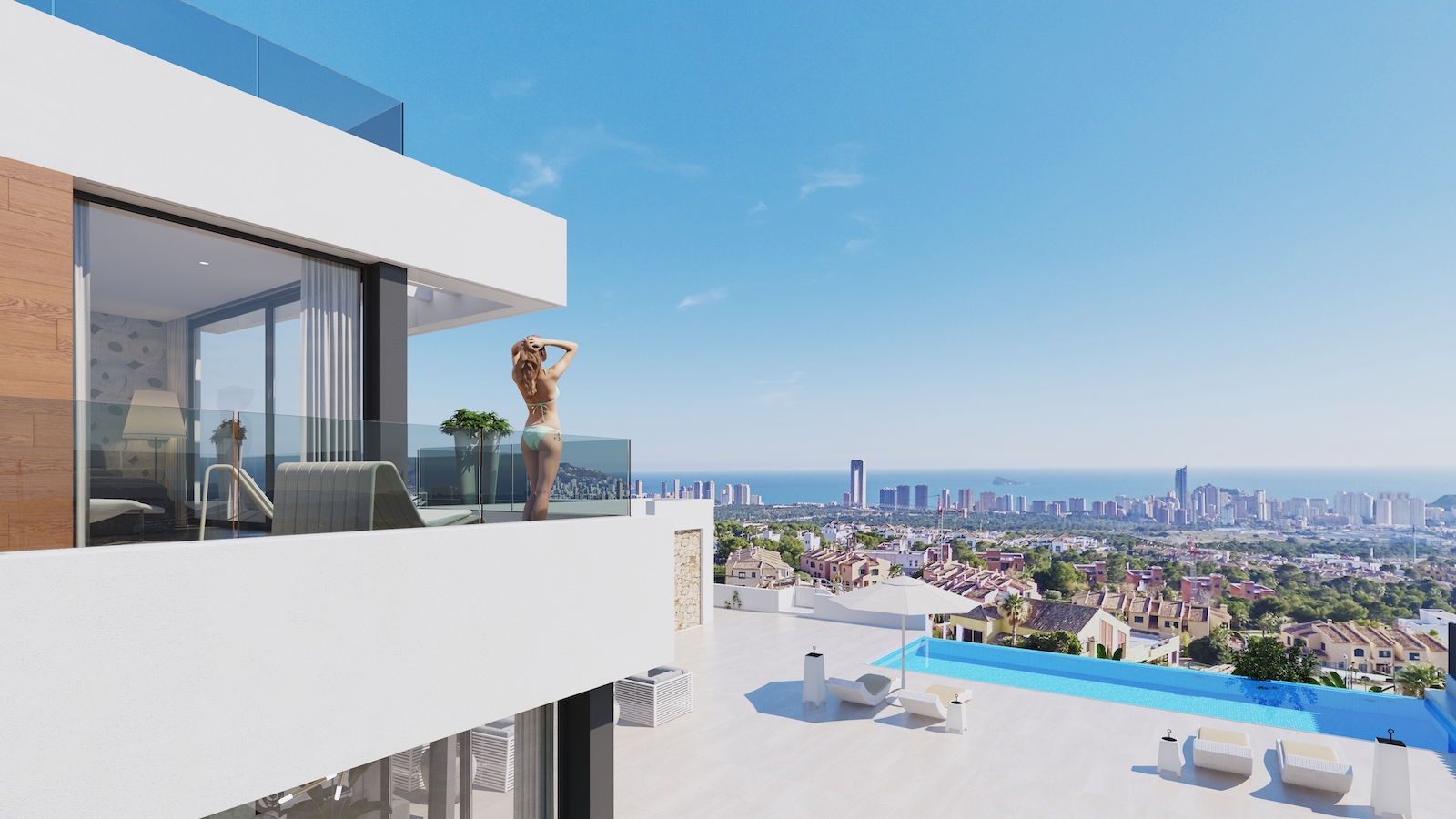 Villas for sale 250 meters from the sea in Finestrat. 3 bedrooms and 4 bathrooms.

Area
A traditional Spanish town with a Moorish accent; this town’s colourful terraced houses look down the mountainside to the beaches of the Cala Finestrat on the Costa Blanca.

Finestrat is Spain’s only village that is part mountain location and part beach several kilometres below on the coast. Built around the foundations of a Moorish Castle the town of Finestrat was given the beach by the Spanish government for its generations of work helping save Spain from pirates. So although the beach is a 20-minute drive from the village of Finestrat, with the intervening kilometres of land owned by other municipalities, it’s all considered part of the same place.

The mountainside’s elevated site is not only good for spotting invaders but also perfect for enjoying the spectacular views of the coastline below. Famed for its colourful terraced houses encircling the rugged rocks, the town has become an iconic landmark.

The Puig Campana mountain is 1410 meters high and is entrenched in legends of medieval battles. It attracts experienced hikers and much of the natural area is protected. Golfers will delight in the two courses nearby, one of which is professional standard, and both of which were designed by Jack Nicklaus, considered by some to be the best professional golfer of all time.

It’s proximity to urban Benidorm and the balmy coast, means that there’s a broad spectrum of recreational pursuits within under half an hour’s drive. Watersports facilities abound on the beachfront of Cala Finestrat, where there is also an annual national beach volleyball tournament. Nearby there are the Terra Mitica amusement park and Terra Natura Benidorm wildlife and water park. For many though, staying in the old town and revelling in the cornucopia of food and drink, festivities and national events, from the Friday food markets to the firework fuelled La Nit de Sant Joan is enough.

Property
Much of the properties within the town itself are multi-storey townhouses or apartments in a traditional Spanish style. If you want to get closer to the beach, new apartment resorts with community pools and outdoor balconies provide the best value accommodation. There are luxury villas if you want to spend a little more.

Transport
Around 8.5 km from Cala Finestrat, 12 km from Benidorm, and 55 km from Alicante airport, you can reach the town of Finestrat easily using the AP-7 motorway or N-332. There is a bus route and an international coach station in the Cala Finestrat. You will also find bus routes connecting Finestrat to local public transport systems or intercity bus stations in Benidorm, Elda, and Alzira.

Health
There is one primary care unit in the Finestrat town and a doctor who can do home visits. The Hospital Marina Baixa is very close to either the town or beach. Benidorm hosts the Hospital IMED Levante and a wider choice of doctor facilities.

Living expenses
Almost everything is cheaper than mainland Europe in this part of Spain. Housing is particularly good value along this area of the Costa Blanca. 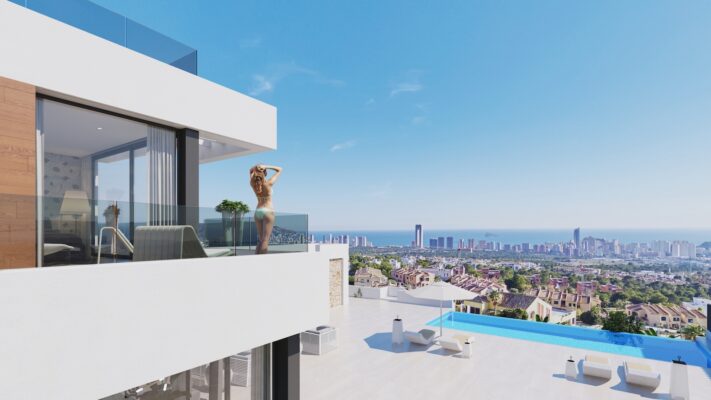 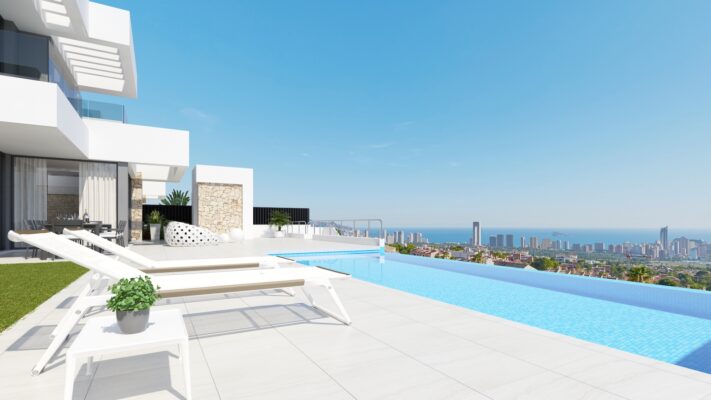 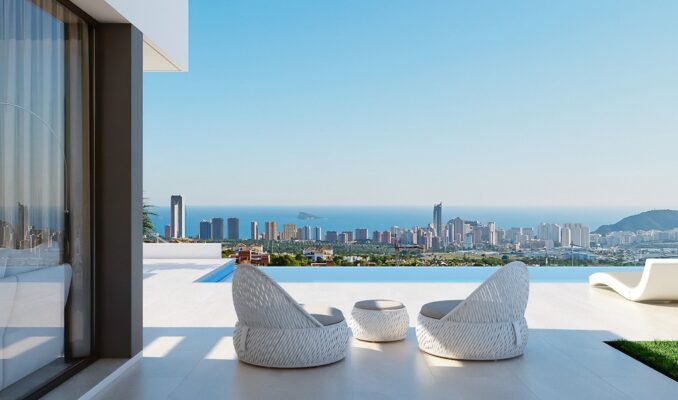 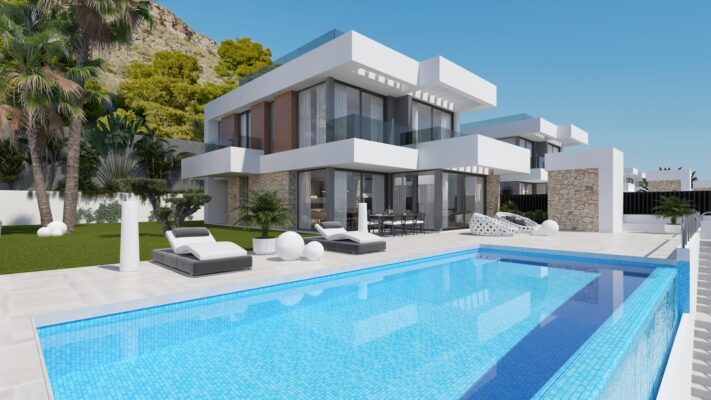 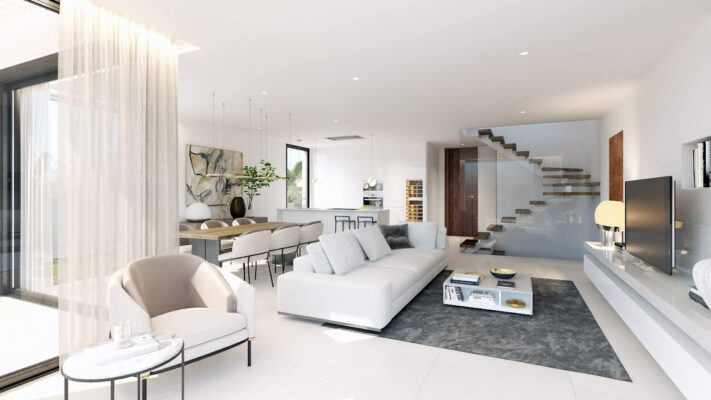 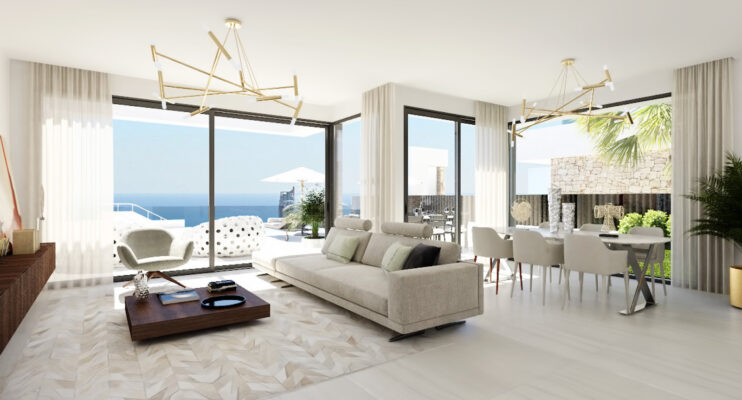 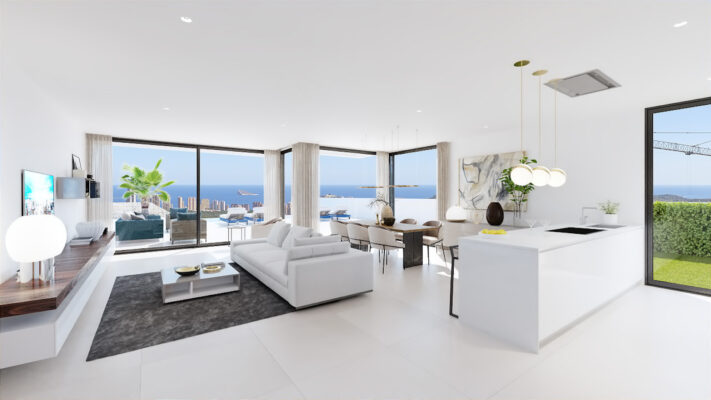 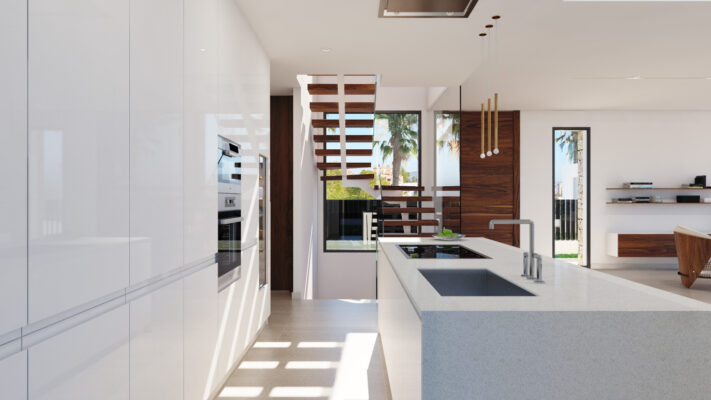 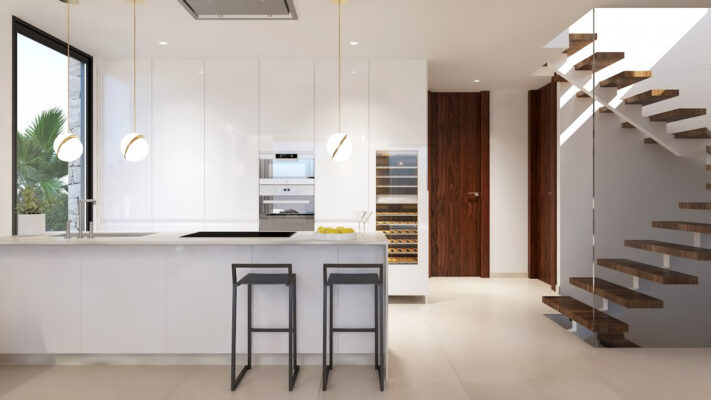 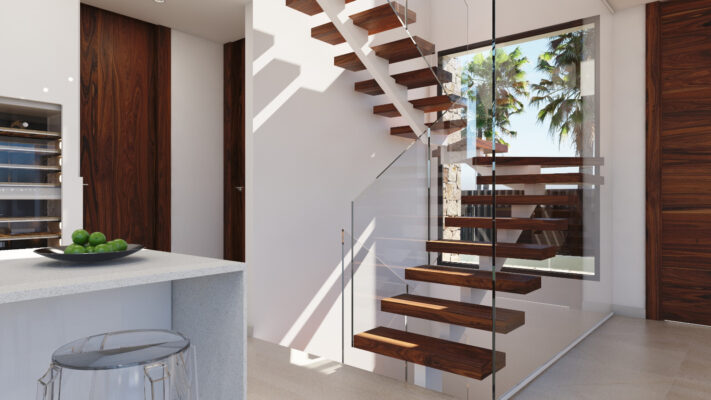