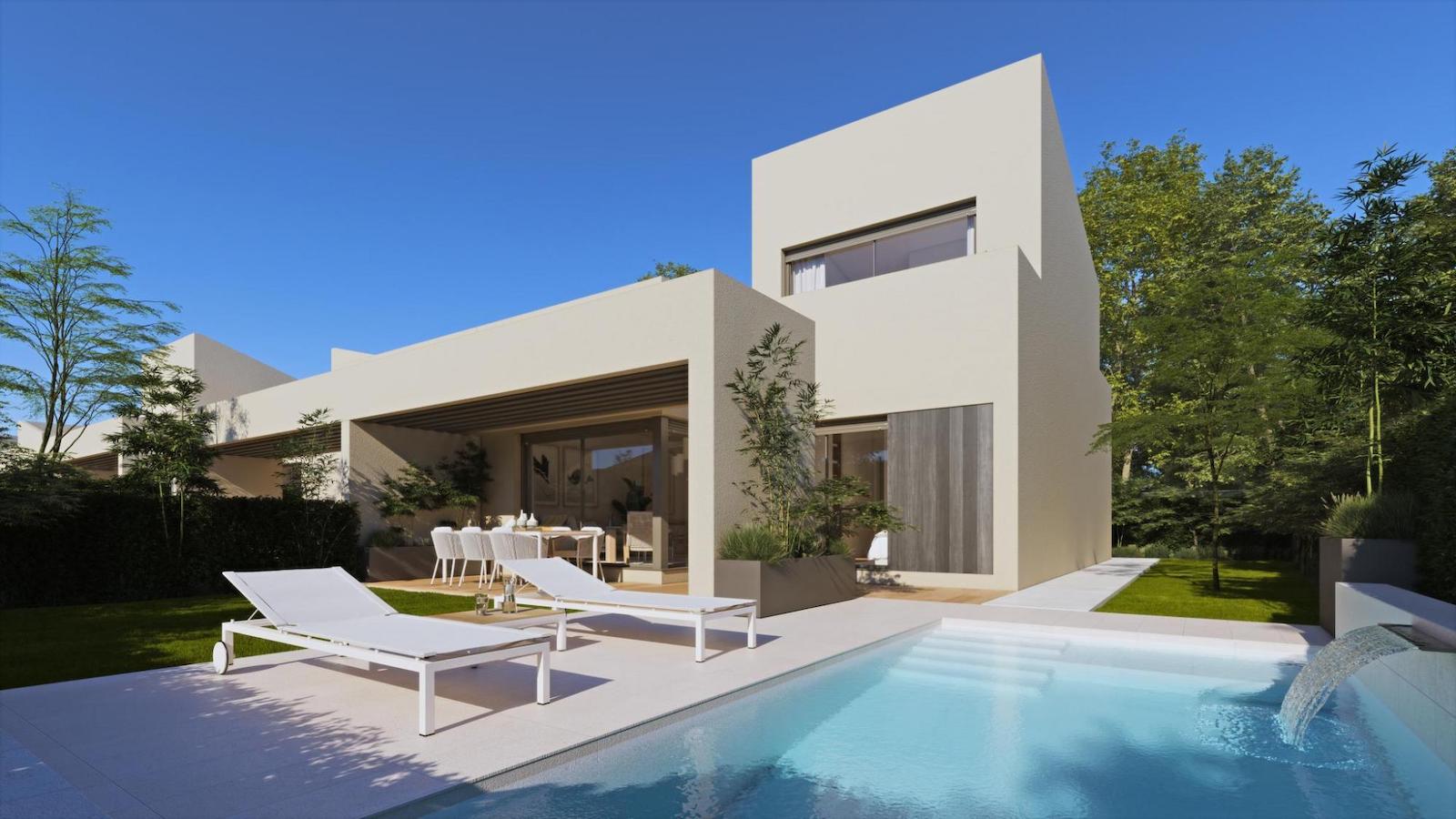 Modern architecture and top-quality materials are the distinguishing mark of these five semi-detached one or two storey villas. They have 3 bedrooms and 2 or 3 bathrooms, the main one en suite, as well as an open plan kitchen-living room.

Large terraces with direct access to private gardens of between 208 and 336 m2 where you can relax with family or friends. 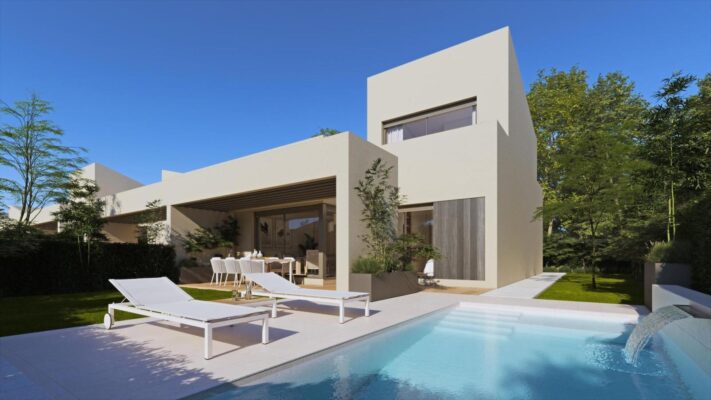 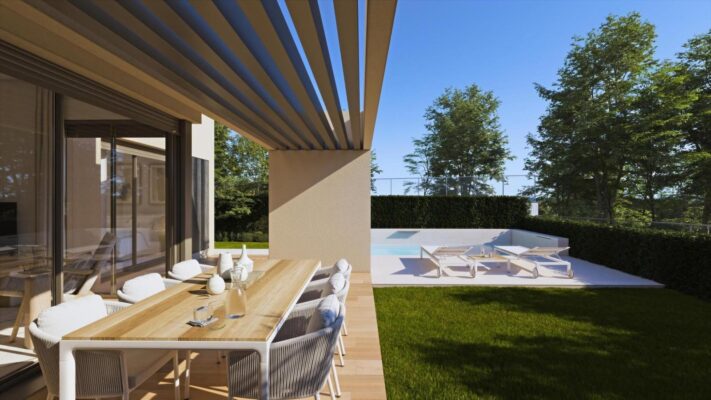 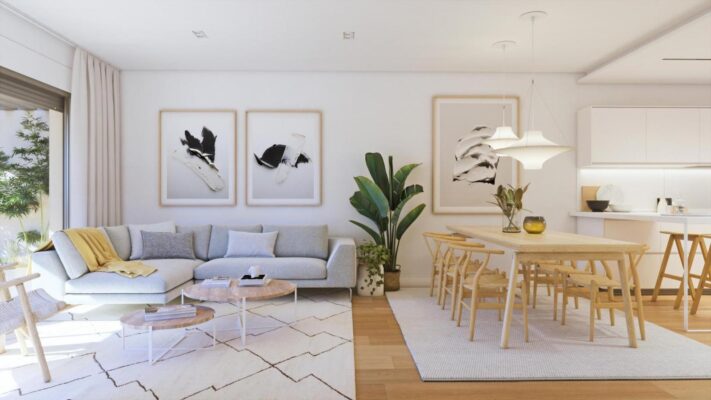 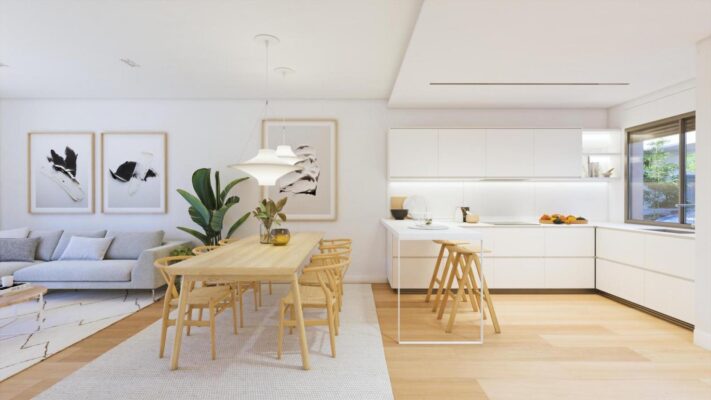 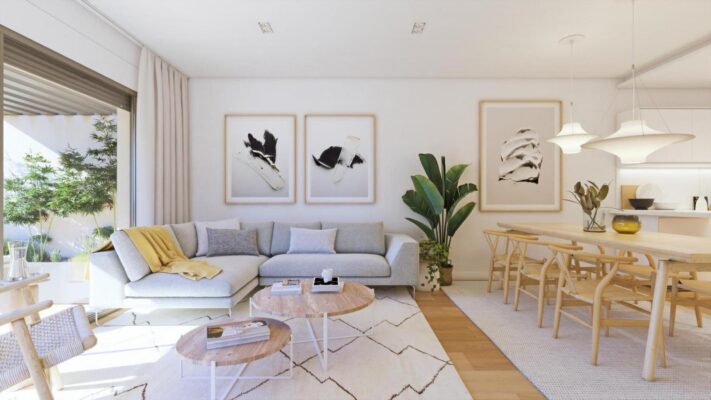 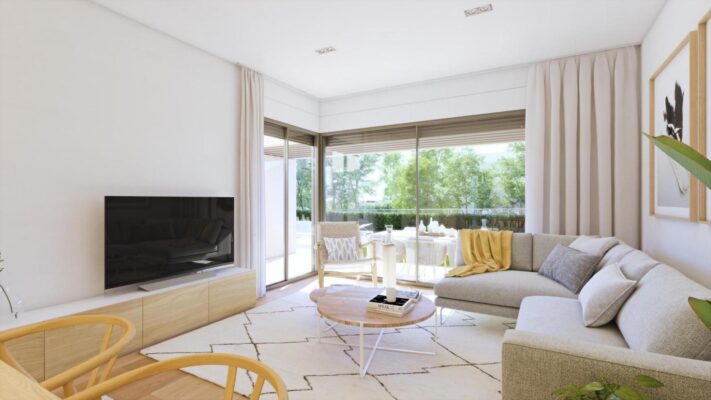 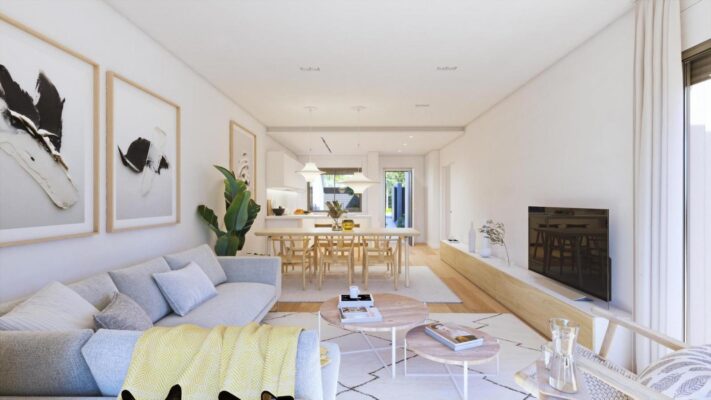 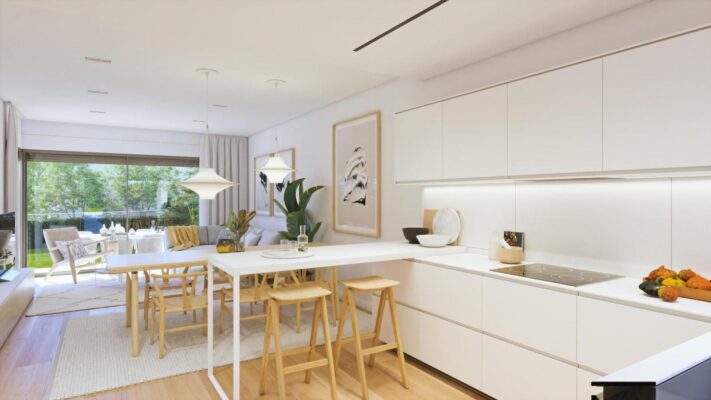 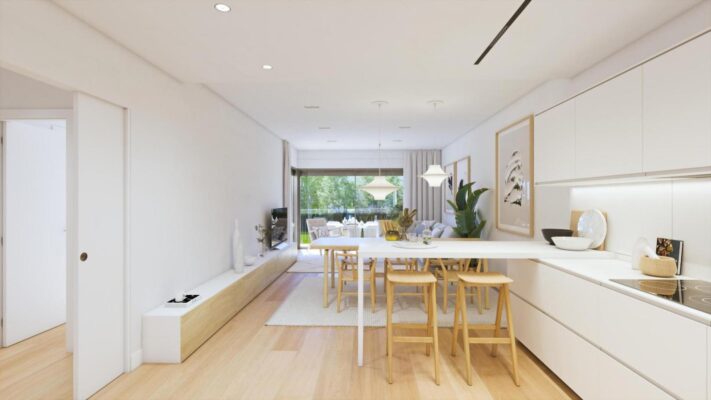 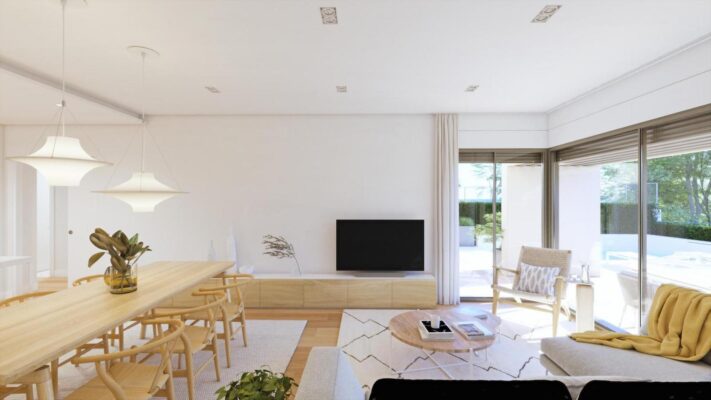