The residential consists of 22 independent villas with private pool and private parking space. 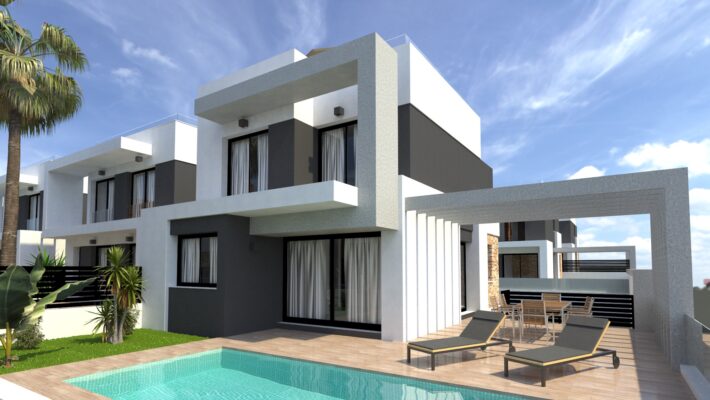 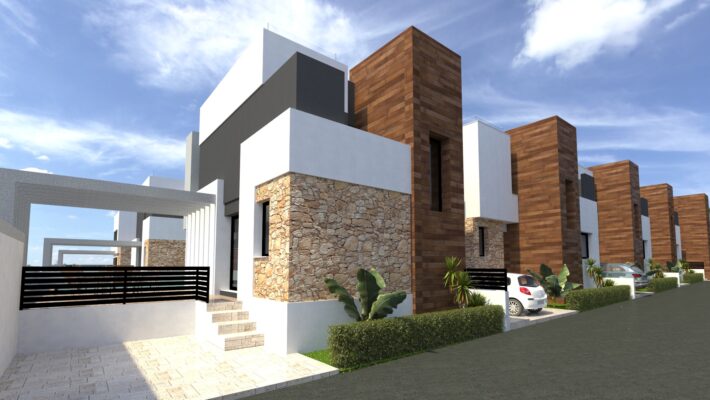 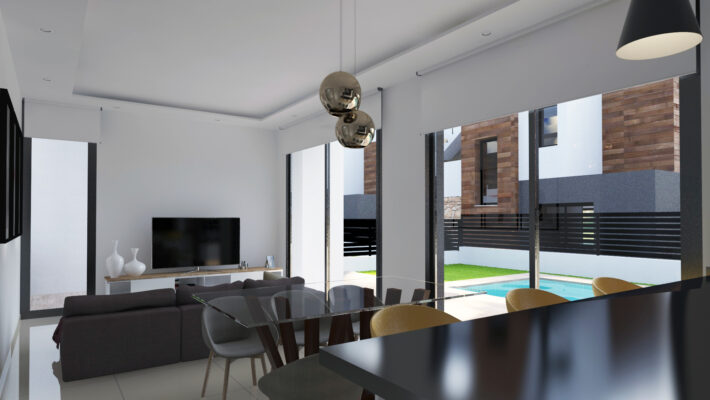 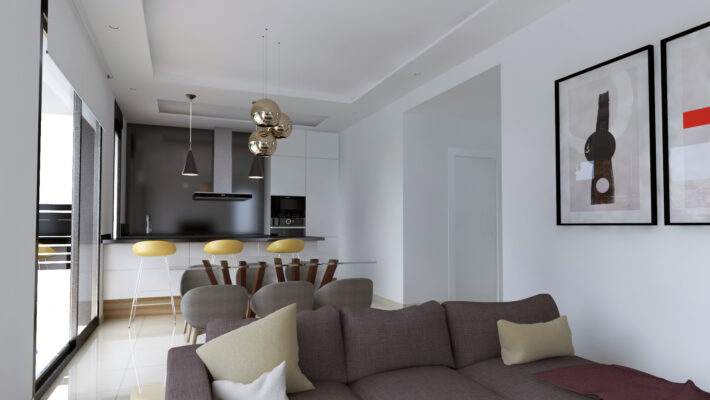 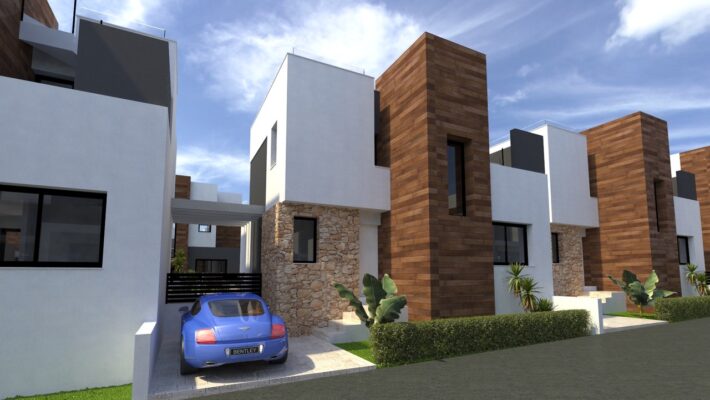 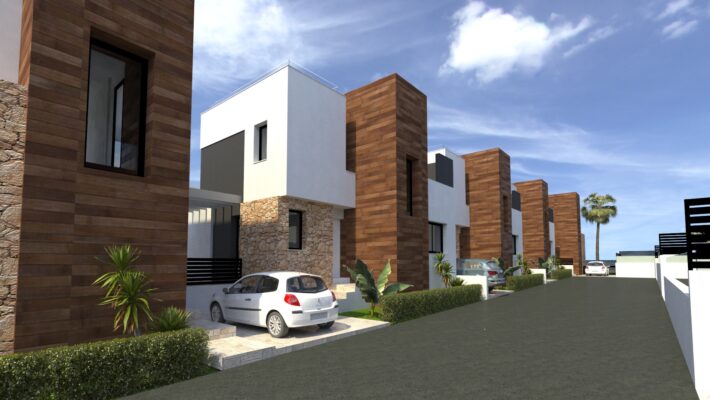 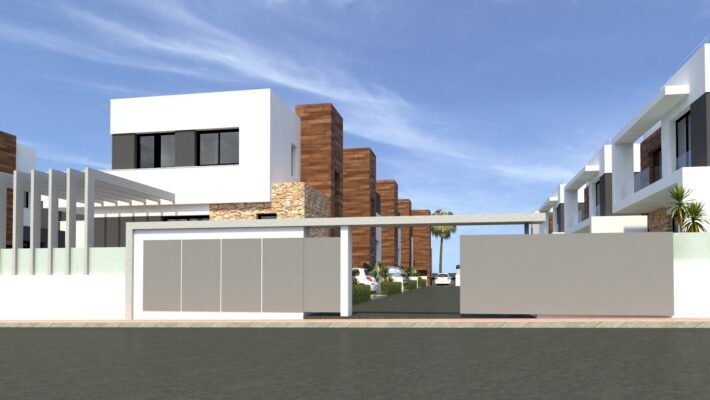 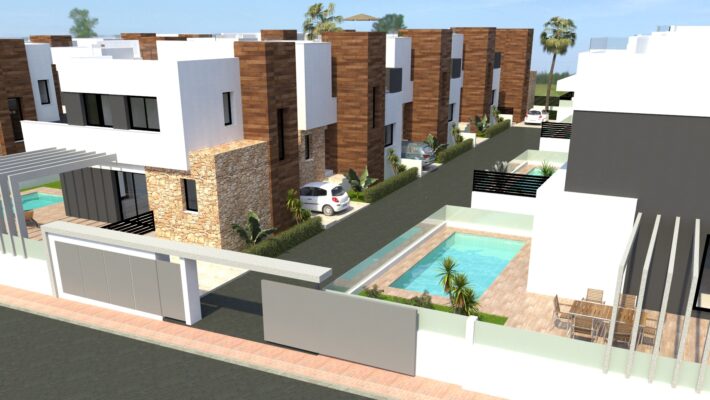