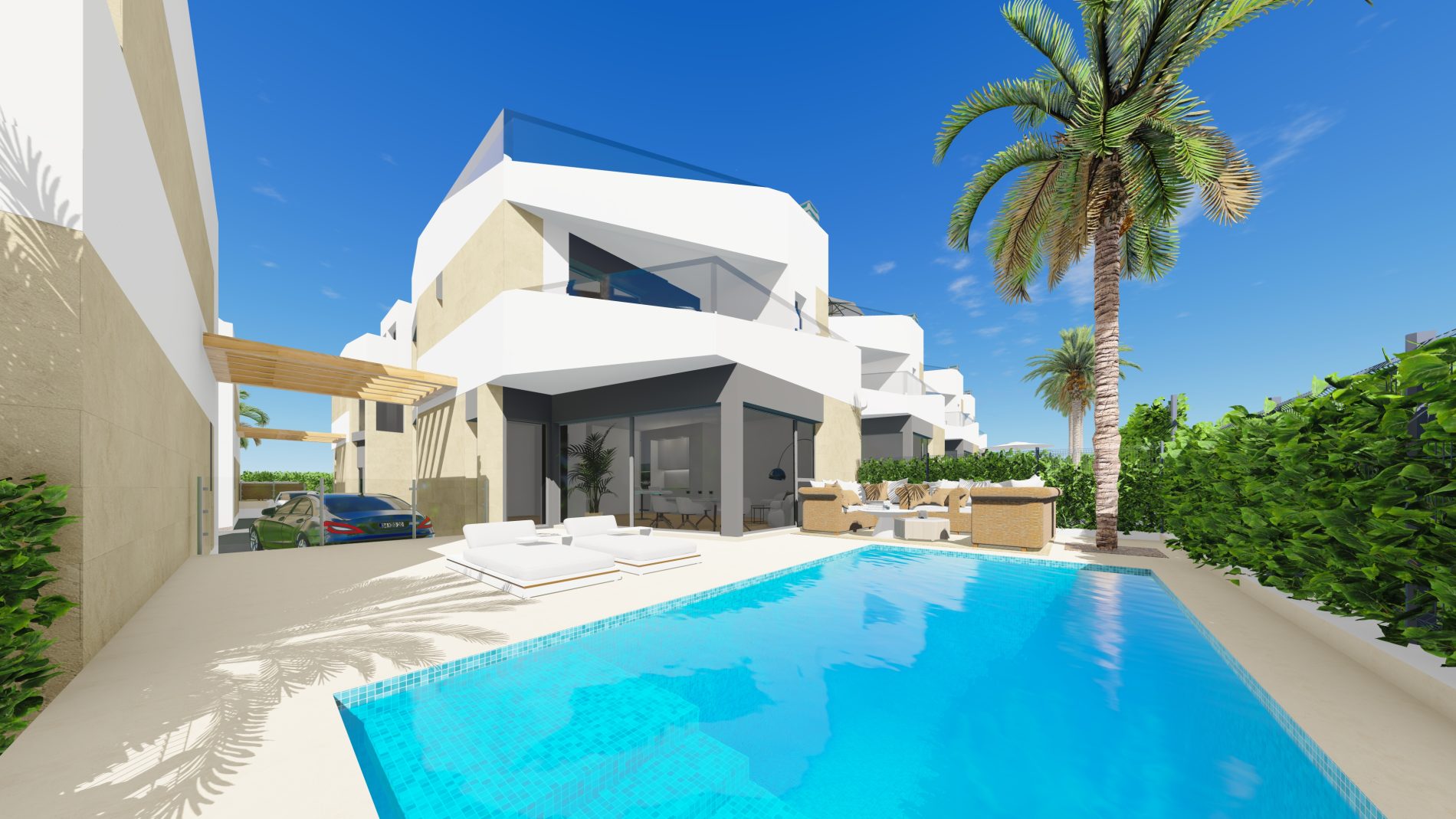 The Le Mans residential complex is made up of semi-detached villas. Each property is built on one floor and solarium. There are 3 bedrooms (2 en suite), 3 bathrooms, living room, kitchen open to the living room with large windows and access to a large semi-covered terrace and pool.

Area
With about 320 days of sunshine, it’s the most popular stretch of the Costa Blanca. With leisure harbours, golf courses, a shopping centre and a variety of tempting restaurants.

The Orihuela Costa stretches in a triangle from the city of Orihuela to the 16 kilometres of coastline panning the Mediterranean. The varied landscape combines sierras, orchards and palm groves, but it’s the succession of resort towns, rocky headlands and sandy coves that have made it popular with tourists. Many of the resorts have disabled facilities (like the lifts up the seawall surrounding Punta Prima), kid’s playgrounds and a range of sports amenities, making the area attractive to people at all stages of life, from young families to retirees. 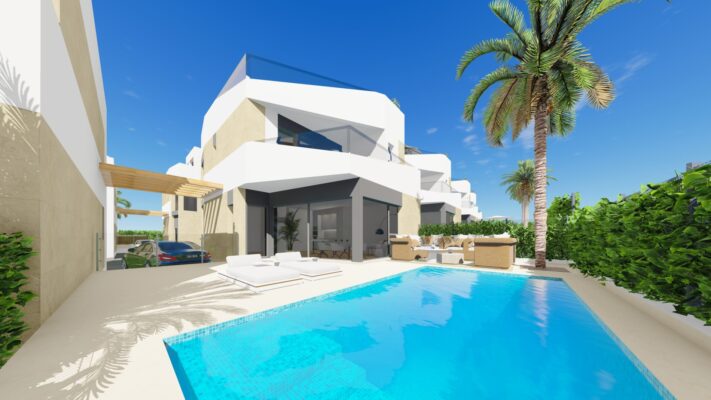 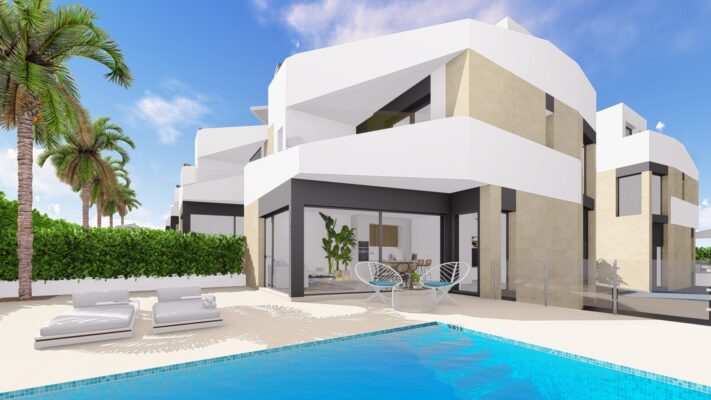 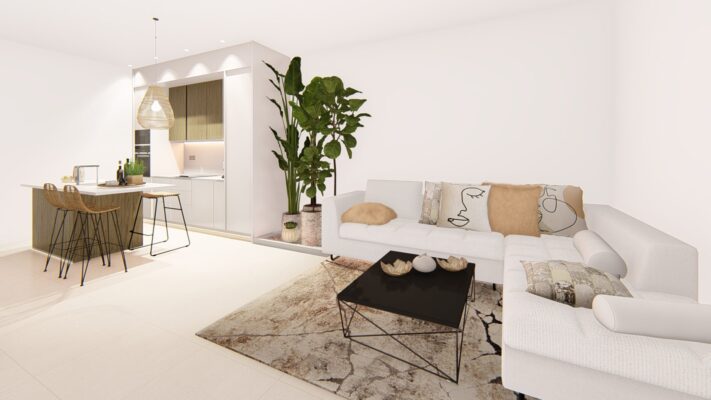 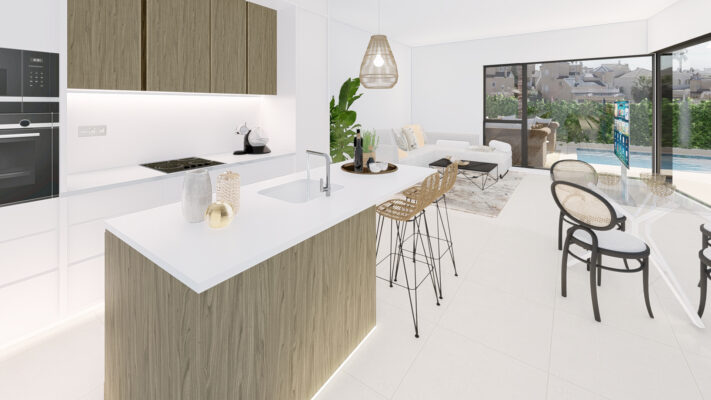 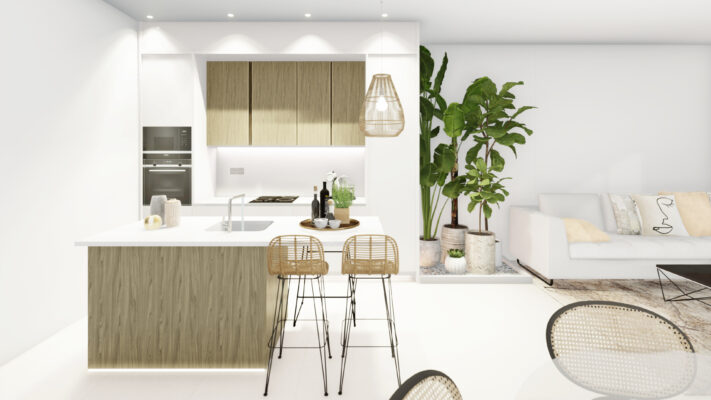 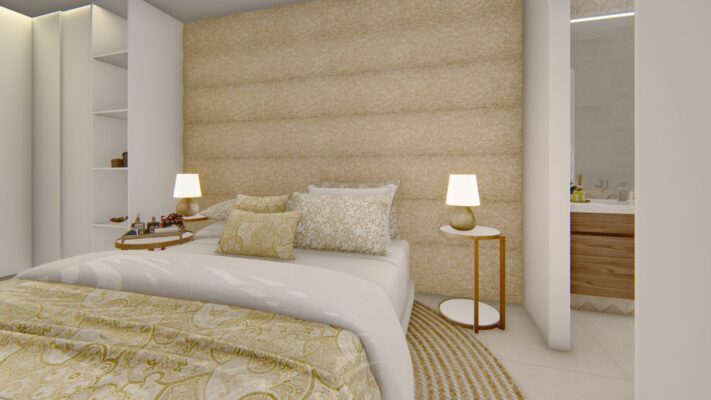 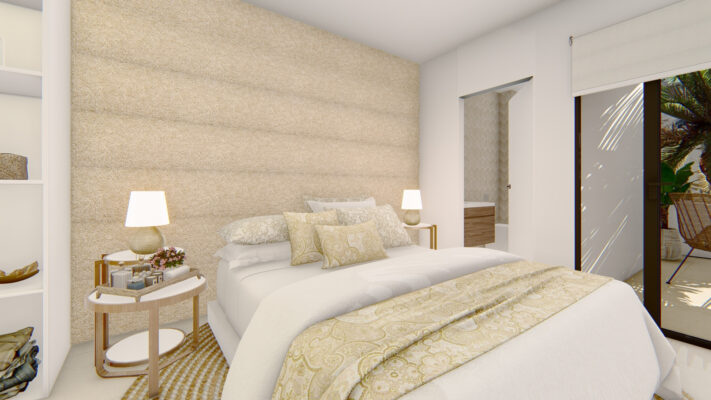 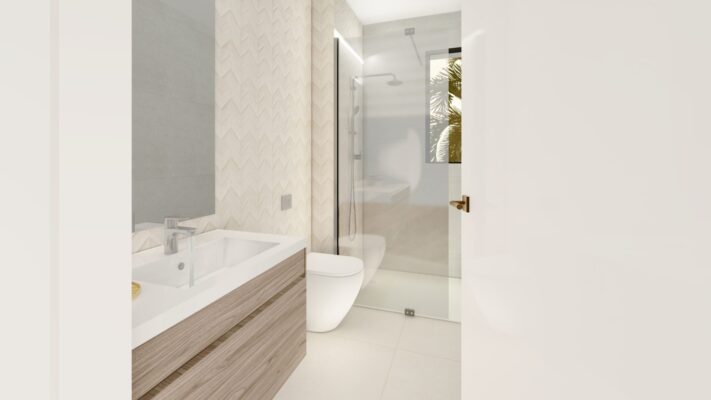 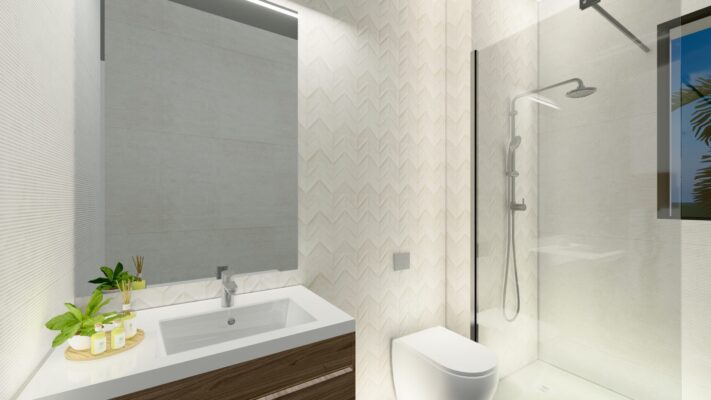