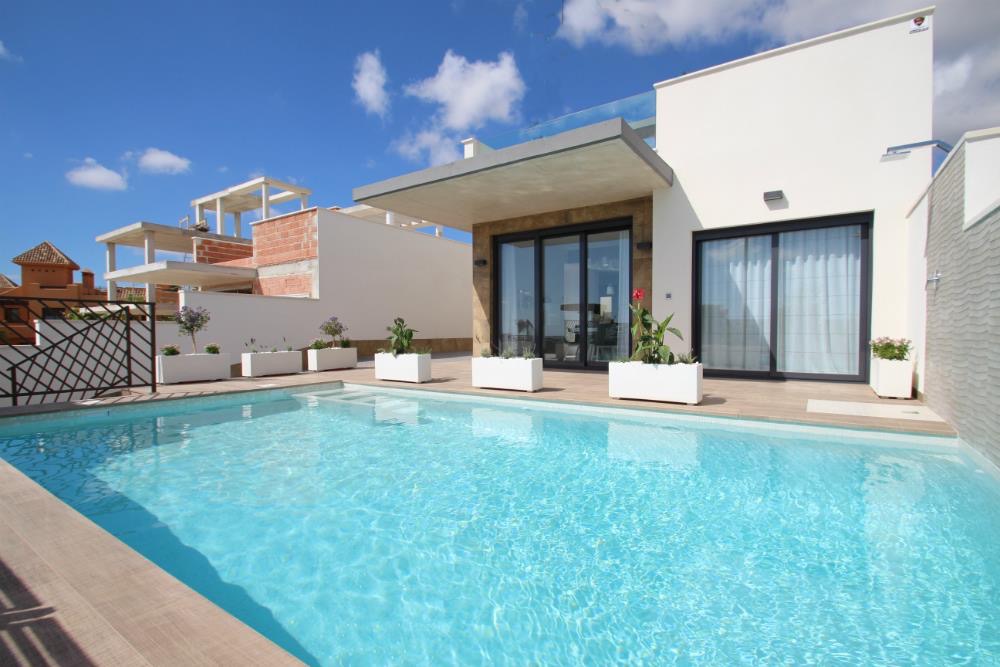 Complex in Playa Hondo consists of a set of 16 plots measuring between 400 and 800 square metres where you can make your choice of three villas: Gemma, Laguna Azul or Silvia.

This is a quiet area where you can switch off and enjoy the luxury of privacy, just a three-minute walk from the beach.

Playa Honda is a semi-urban beach with a spacious sea-front promenade on the shores of the Mar Menor, a Mediterranean coastal saltwater lake in the Region of Murcia. You’ll find all the amenities you need for daily life and it is close to popular cities like Cartagena, Murcia, Orihuela and Torrevieja. 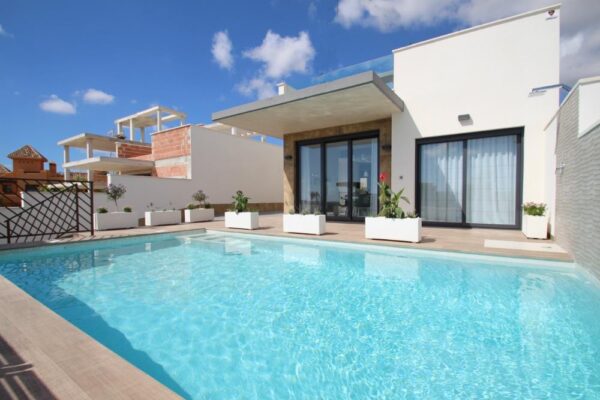 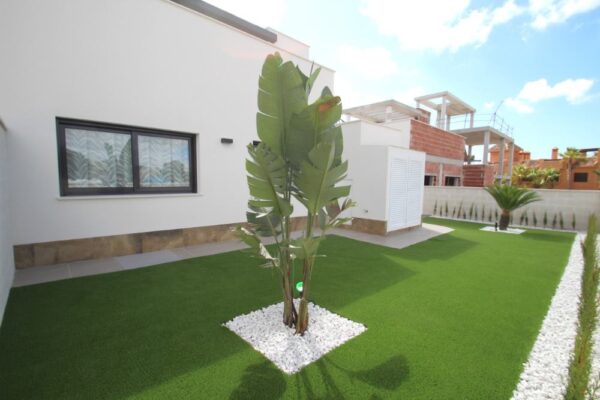 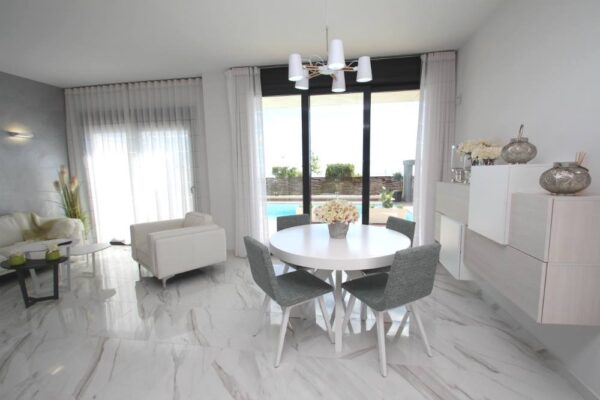 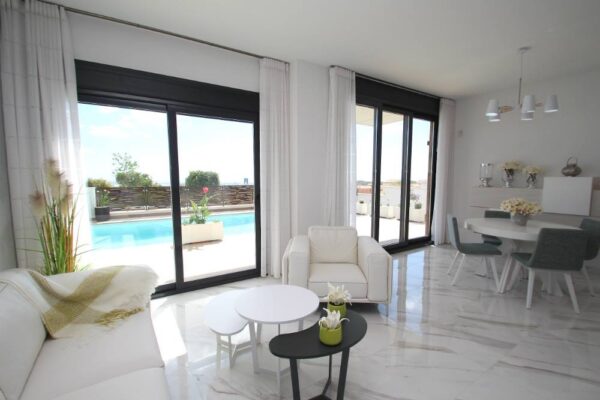 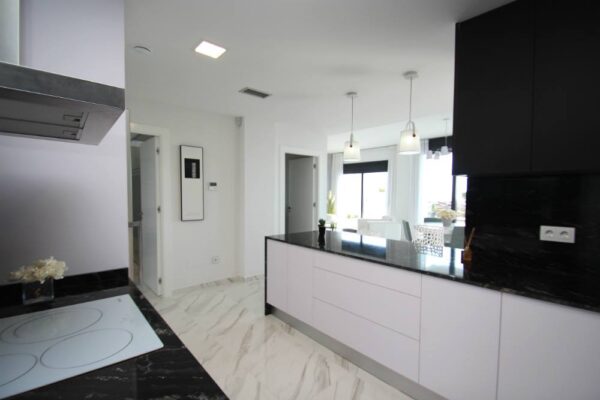 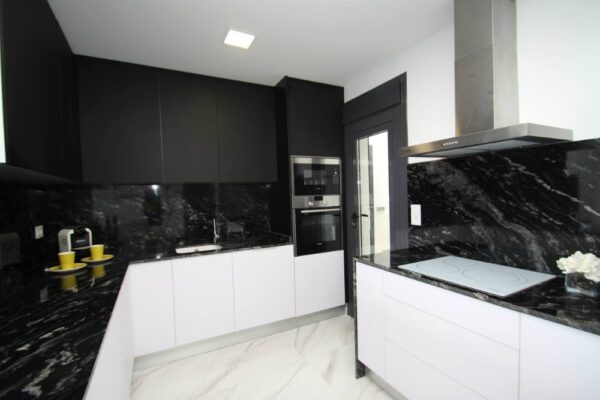 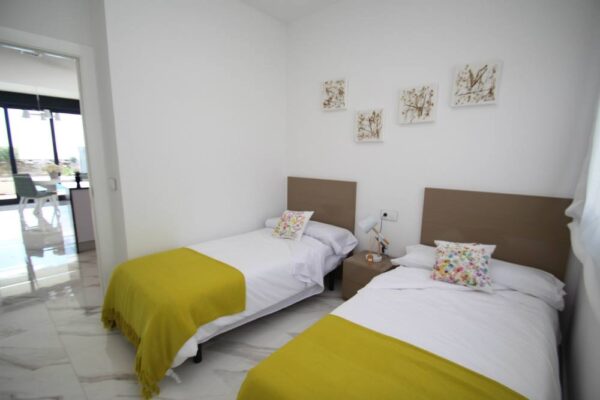 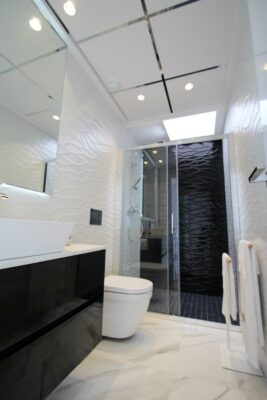 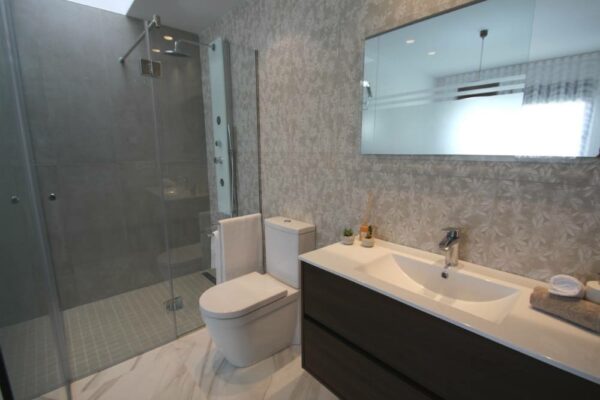 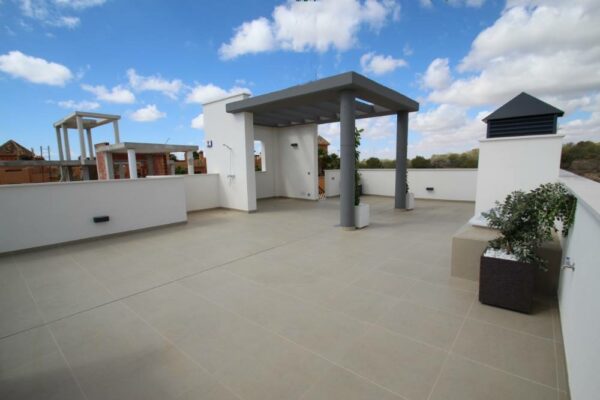