K’AAN VILLAS is a single-family house distributed on two floors, located in “La Alberca” neighbourhood, in Polop de la Marina. It is part of a 4 houses project built on plots between 434 and 467 square meters.
Its design and distribution allow a great use of the entire surface. But without a doubt, the differential value of this house is the impressive views of the entire bay of Altea and the Mediterranean Sea, a unique experience.

It has all the facilities that can be expected from a house of these characteristics. Furthermore, we offer our clients the possibility of customizing and adapting the house to their liking. Being able to choose materials, finishes, qualities or even the distribution of the elements of the plot. There is also the possibility of making a basement, obtaining approximately 80 additional square meters.

This house is under development and the finishing of the show house is scheduled for the upcoming months. We encourage you to contact us to visit it once it is finished. 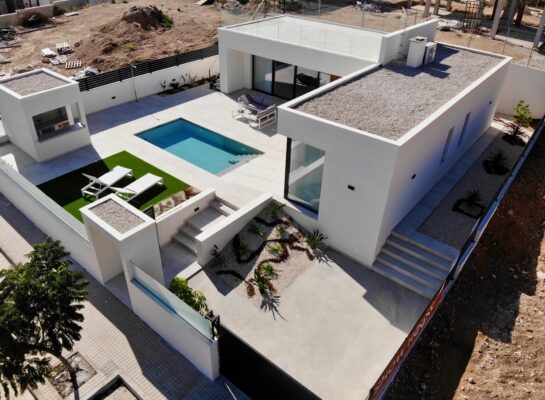 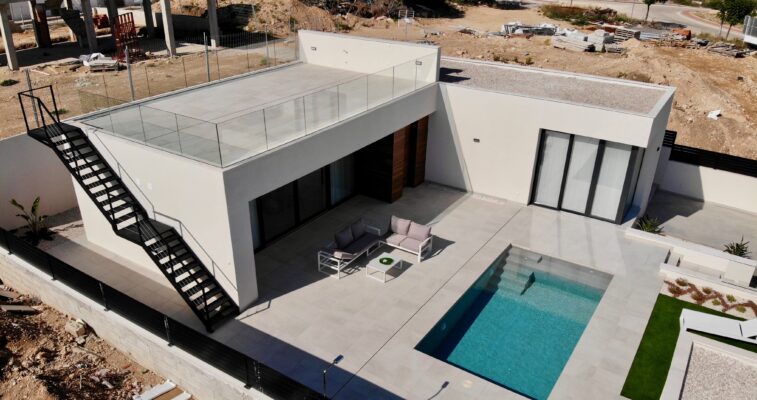 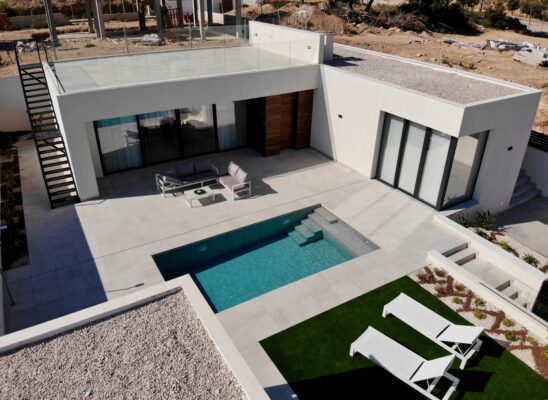 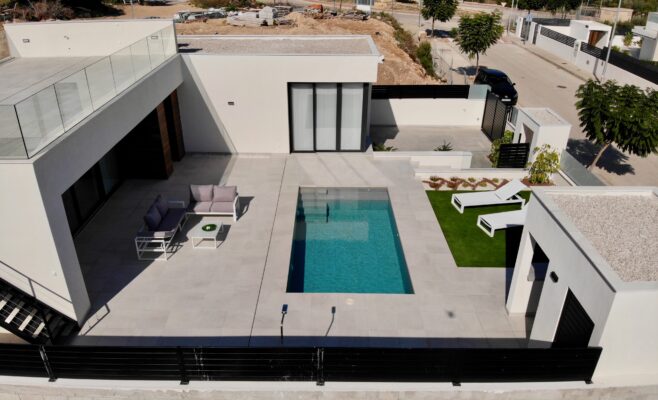 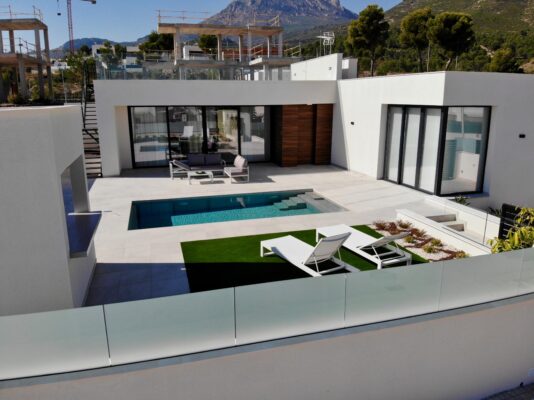