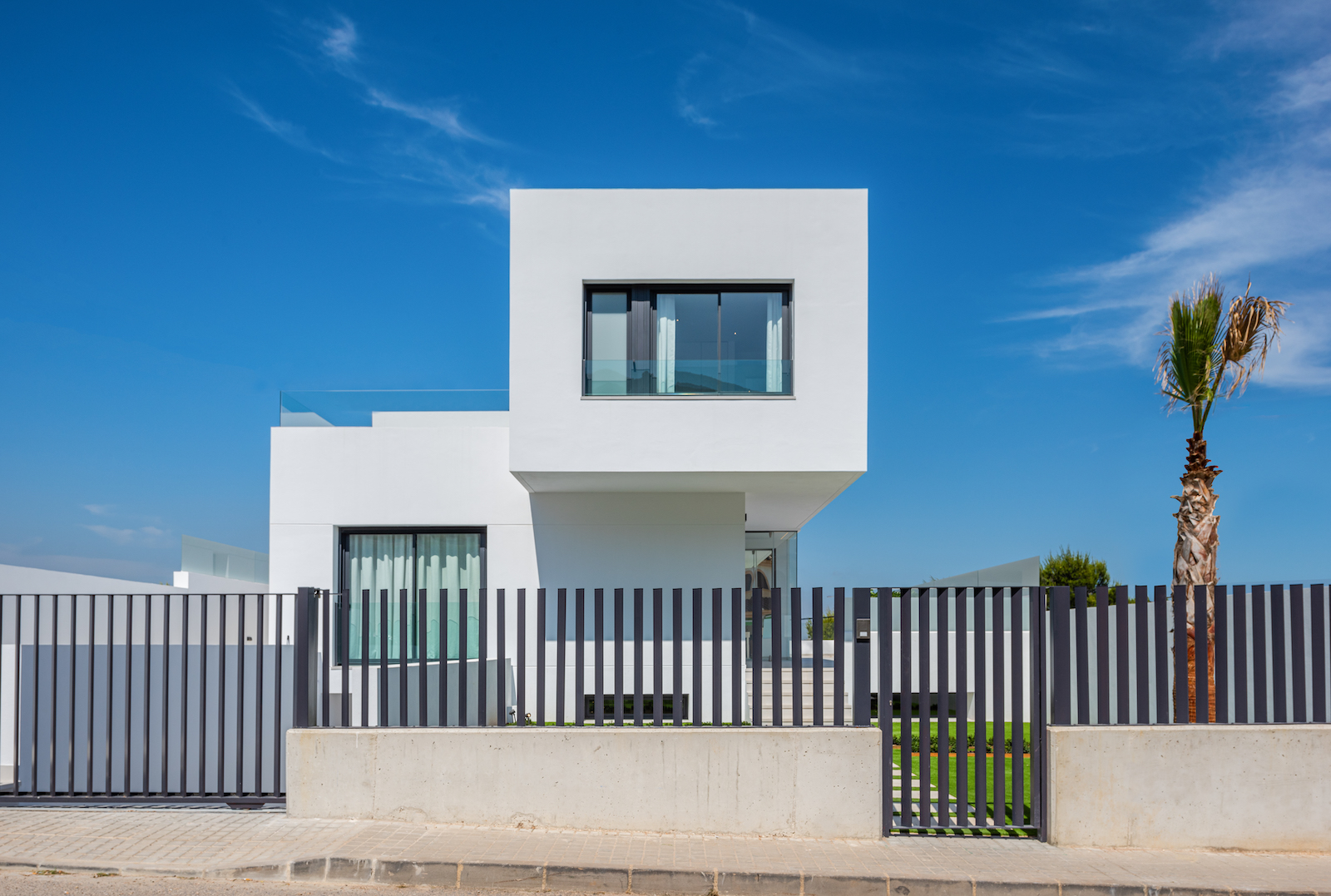 Residential Venecia 3 is a wonderful, luxurious, and magnificent residential of seven houses. 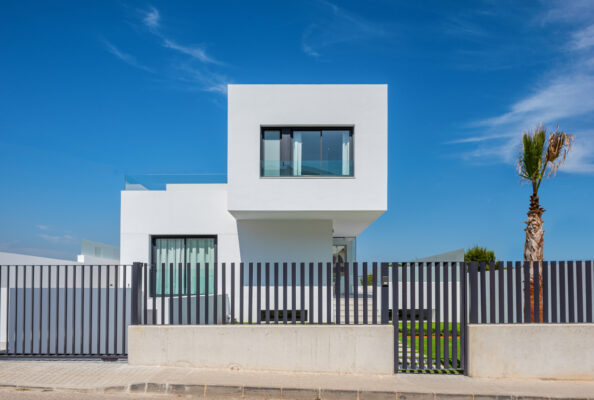 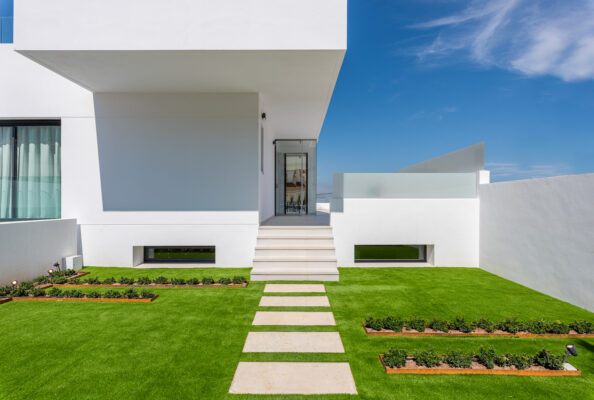 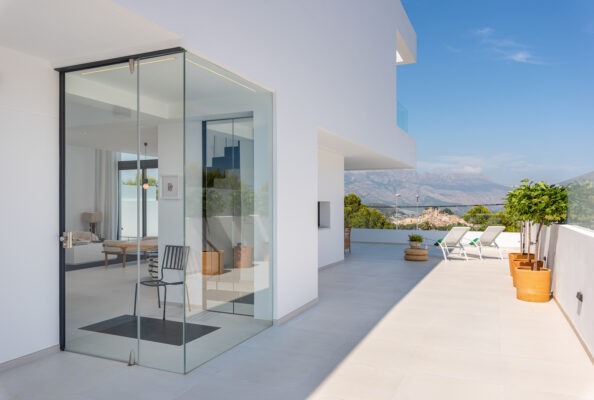 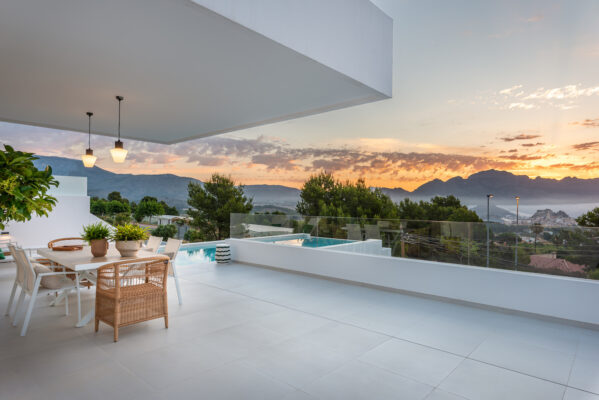 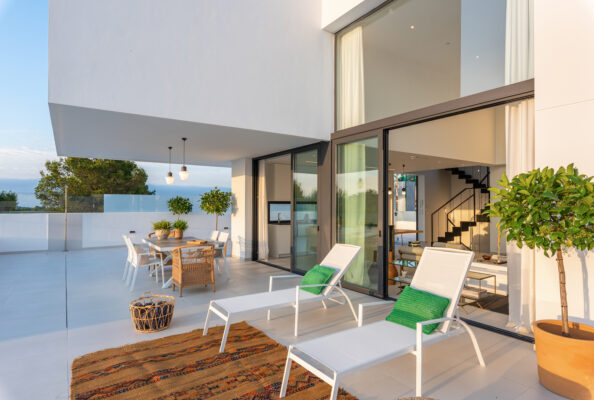 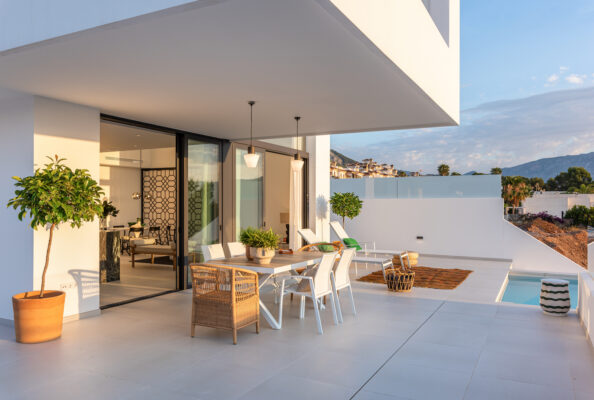 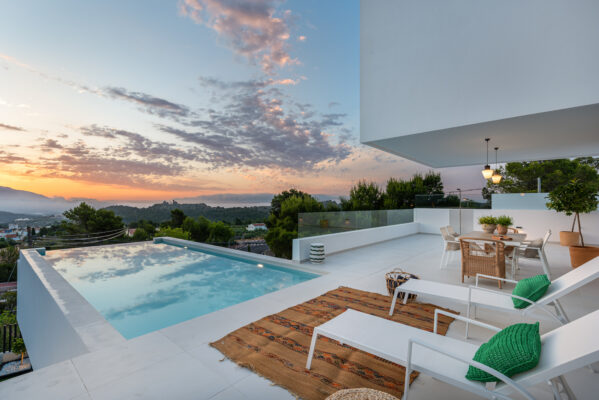 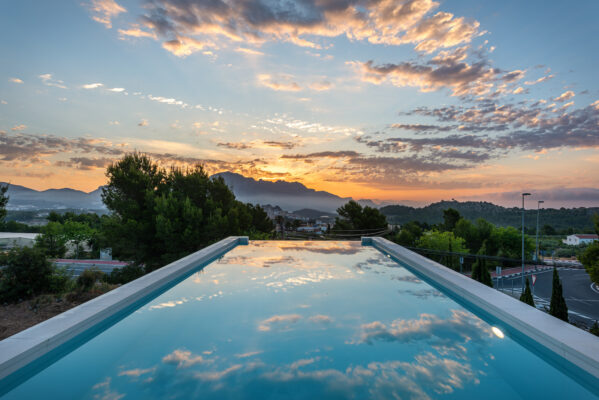 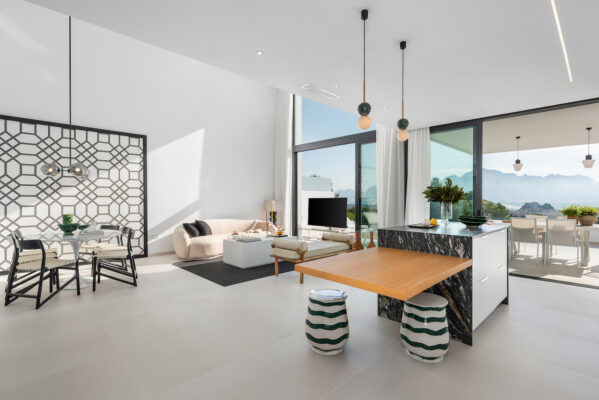 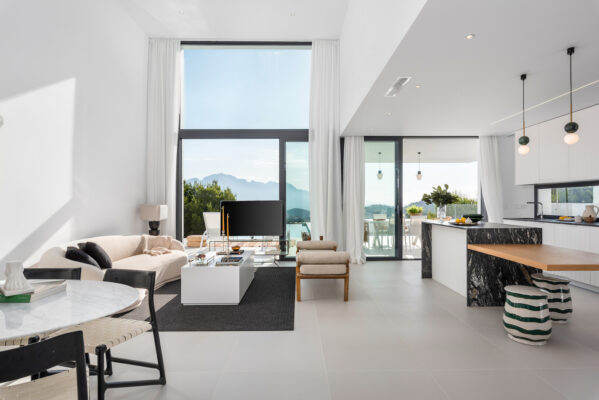