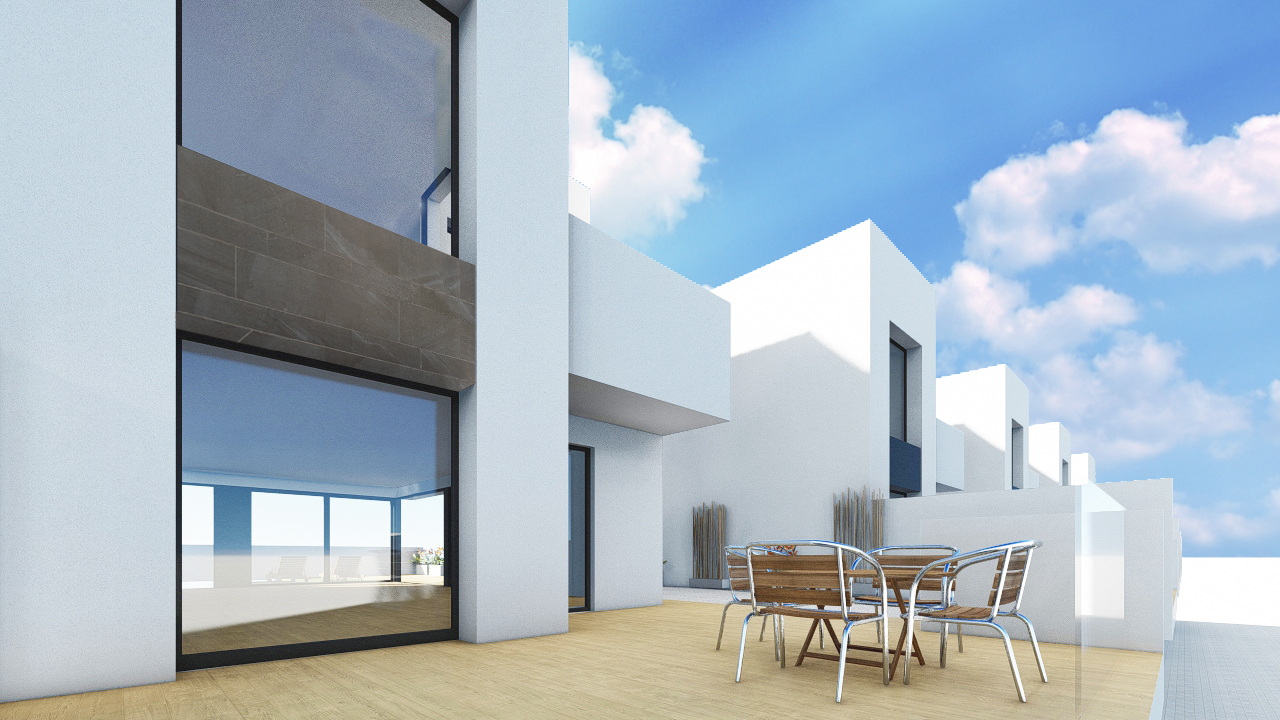 Residencial Atenas is located in Rojales, at one of the most well- known and quite area of Ciu- dad Quesada. Amazing views to Guardamar Bay and the golf courts, it has been specially desig- ned for those clients who really appreciate the geographical location of their property in Spain.

Rojales is an exception area on the Costa Blanca with all necessary amenities: 20 minutes away from the Alicante Airport, close to Guardamar ́s beaches and next to “La Marquesa Golf ”.

Modern style villas with living area, open kitchen fully furnished, 3 bedrooms, one of them with the possibility of being an office, 2 bathrooms, and a large basement where you can materialize any desired space according to the needs of each client. Private plot with private car access to a private street until the garages of the houses, 2 terraces, one facing south and the other facing nord, private pool and Mediterranean garden with amazing views.

Area
Rojales has a characterful centre with great amenities and easy access to the coastline from Alicante to the Mar Menor. It’s also close to Murcia, Orihuela and Elche.

Rojales is a large town with the heart of a traditional Moorish village at its centre. Situated just inland of the coastal resorts of Guardamar del Segura and Torrevieja, it offers easy access to beaches with all the usual amenities associated with a well-populated urbanisation. The Segura river courses through the middle and the Azud stone dam not only cuts a fine figure for admiring passers-by but diverts water from the main flow into irrigation channels (first set up by the Moors in the 16th century) that feed the fertile agricultural river valley.

There is a museum offering historical exhibitions and the Casa de Las Conchas – an entire house painstakingly decorated by seashells. Up in the hills, the man made Rodeo caves: dwellings dug out of the rocks in the 18th and 20th centuries, now serve as galleries showcasing local arts and crafts. Another gallery space is located inside one of the town’s old water wells. This now defunct fresh water source is part of a duo called Gasparito Wells.

There are great cycling and walking routes around the Segura and the salt lakes of Torrelamata too. Rojales has its own 18 hole golf course and there’s another in the nearby town of Ciudad Quesada. The whole region is dotted with greens and links that draw visitors year-round and popular with golfers looking for winter sun. There are three water parks within driving distance, the closest being the Park Aquatico. Those looking to party can head up to Los Palacios, just north of the town centre, for lively bars and clubs. Those seeking al fresco nights can find just about any cuisine they could wish for around the bustling main square.

Community
Rojales has a healthy permanent population where Spanish nationals are actually in the minority. It’s popular with families and a good gateway to newcomers looking to get to know the area quickly.

Amenities
Rojales has everything you might need on a daily basis; shops, supermarkets, bars, restaurants, cafes, pubs, banks, leisure clubs and a post office. There are larger shopping centres in Torrevieja, Murcia, Alicante and Elche.

Transport
Alicante Airport is the largest and closest airport (about 35 minutes drive), and you can reach Rojales from there via the Costa Azul bus service via Torrevieja. This service connects Rojales with all the beaches between Guardamar and Torrevieja.

Health
There is a 24-hour medical centre in Rojales, an outpost of the Torrevieja University Hospital. There is also a Dutch private hospital.

Cost of Living
Both property and lifestyle are excellent value in this part of Spain. Tax is generally lower but that reflects lower incomes too. Energy bills can become high if you use air conditioning and there are often community fees if you share communal spaces (like gardens or pools). 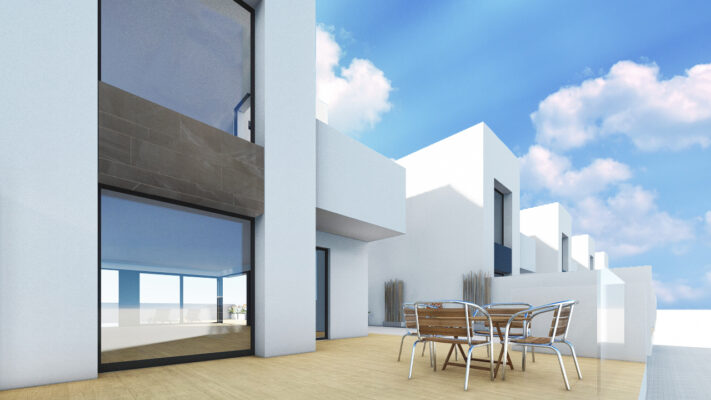 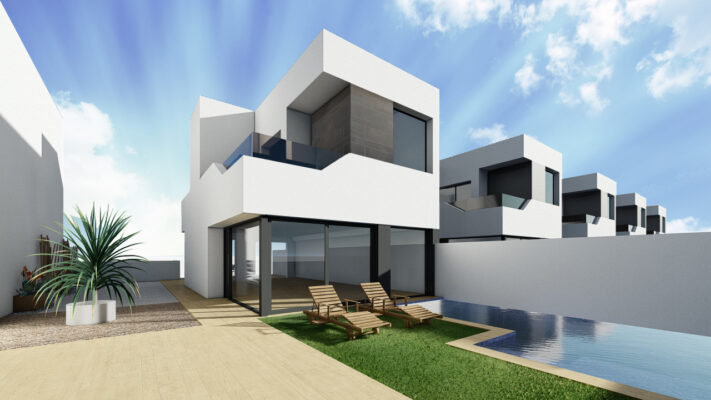 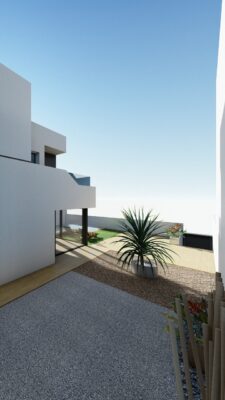 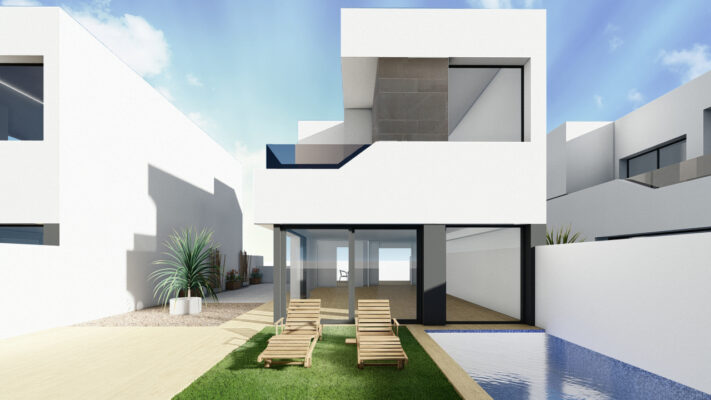 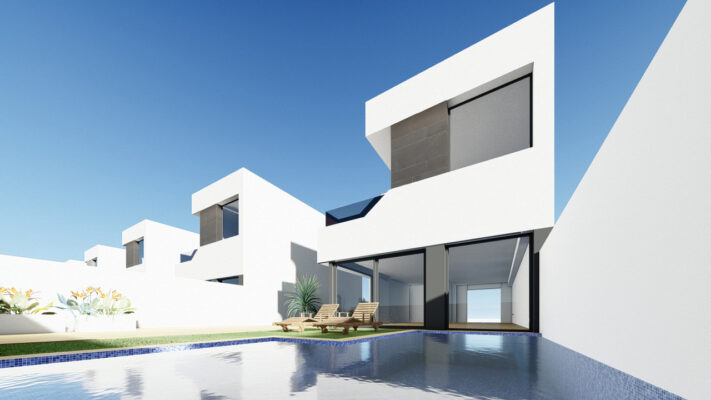 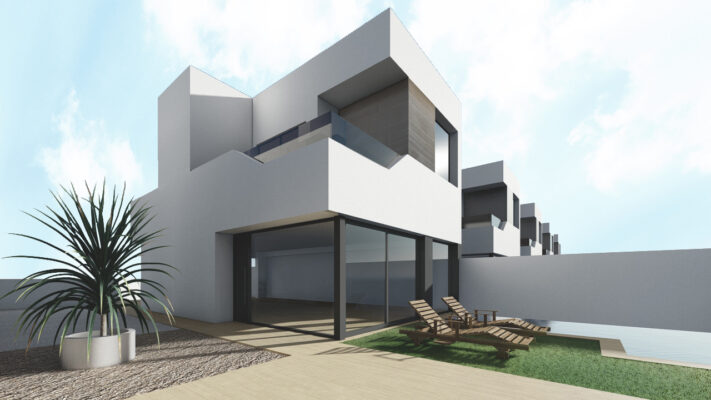 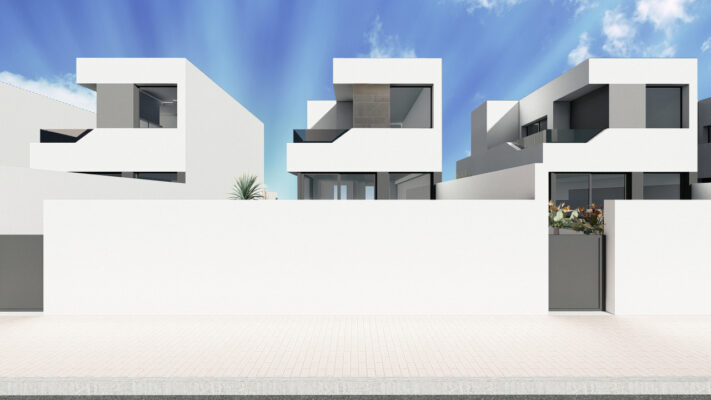 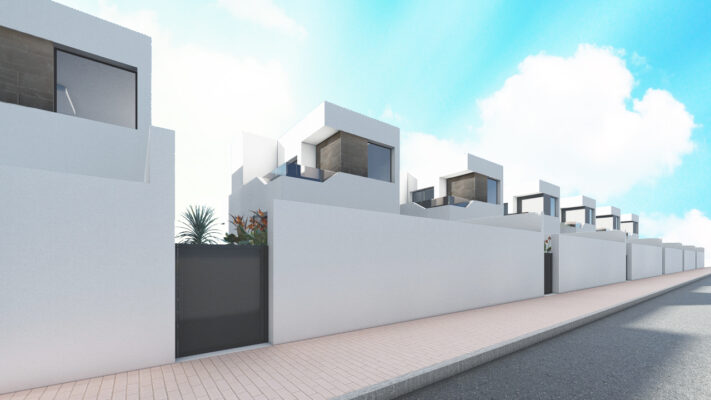 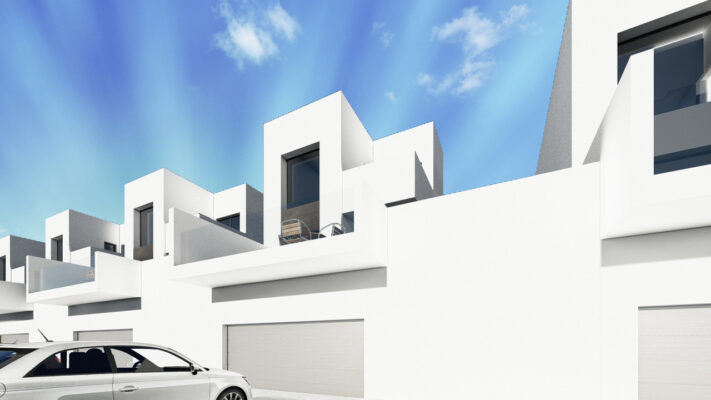