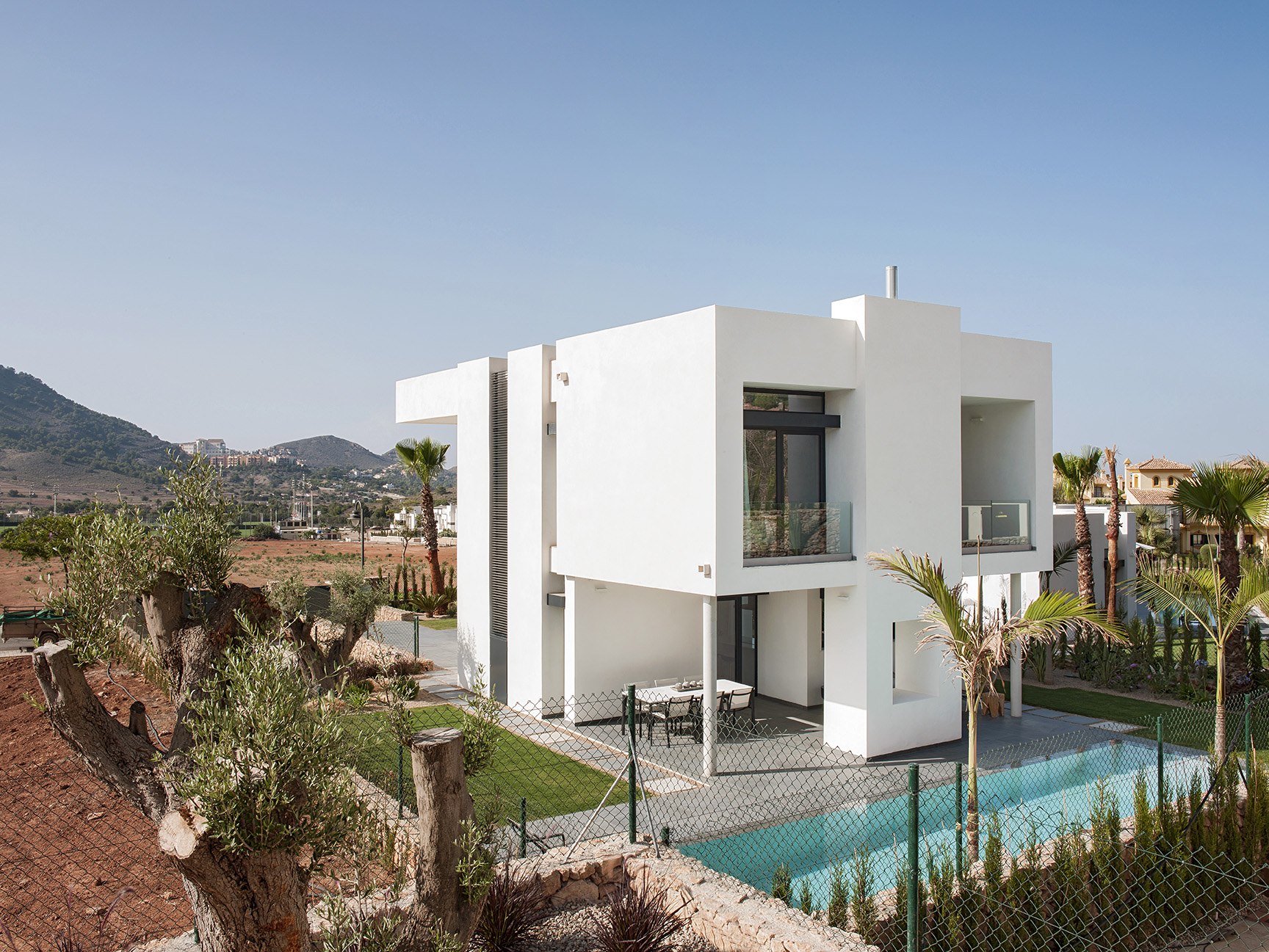 This golf resort community offers a collection of 29 pristine plots for La Manga Club villas for sale that can accommodate villas of 2, 3, or 4 bedrooms as well as private pools, gardens and parking.

The plots, which range in size from 511-746m², are adjacent to all of La Manga Club’s central facilities and overlook the football pitches and the rest of the resort.

Area
La Manga del Mar Menor is a thin strip of land covering 24 kilometers from Cabo de Palos to the Punta del Mojón across the Mediterranean Sea, enclosed in a body of water. This waveless, shallow sea water lagoon is warm and incredibly salty, making it a popular with those after the health benefits of a mineral-rich swim, a safe bathing spot for families, or beginners practicing water sports.

Several nautical schools use the inner beaches of the lagoon, offering sailing and water-skiing classes. On the other side, facing out towards the Mediterranean Sea, are vast swaths of sand. The beaches are so big that they feel less busy. Something to consider in a place that swells from 10,000 residents to 200,000 in tourist season.

La Manga means ‘sleeve’ in Spanish; this sleeve of land was created by two encroaching volcanic reefs eventually connecting with one another. It was greenfield land until the 1960’s but now plays host to apartment buildings, hotels, restaurants, bars, boutiques and the beautiful Tomas Maestre Marina.

In the warm, dry summers, there is a lively atmosphere with bustling diners, dancers and revellers. However, the underwater habitats to the south are protected in the Reserva Marina de Cabo de Palos e Islas Hormigas, which is only accessible to approved visitors.

This part of Murcia is known for its flat plains and orchard-like abundance. All these local fresh fruits and vegetables make for a varied cuisine plus the wines from Jumilla and Yecla are well known throughout Spain.

Community
The Mar Menor area has many small traditional villages which have not been affected by the tourism in the region and are popular with expats who are keen to live near La Manga but still off the beaten track.

Property
La Manga has many affordable modern apartment complexes aimed at both tourists and permanent residents. Those with wanting a little extra can buy a seriously luxurious detached property. Some building restrictions prevent high-rise or excessive construction but many of the surrounding villages and urbanisations also offer villas and townhouses.

Transport
The nearest airport is Murcia International and there are various connection routes from there. For direct travel, a bus or car are most direct, although there are train stations in nearby Torre-Pacheco and Cartagena.

Health
The Centro De Salud Costa Cálida medical centre is on the Plaza Hacienda Dos Mares towards the north end of the strip, where you will also find 3 dentists. There are hospitals in both Cartagena and San Javier.

Cost of Living
This is a place where property ranges from the very reasonable to the very expensive. The same goes for living costs. Whether you want to eat in grand restaurants, pay for high-end sports facilities and luxury villas or want a rural, traditionally Spanish town with traditional Spanish prices, there is something for every budget. 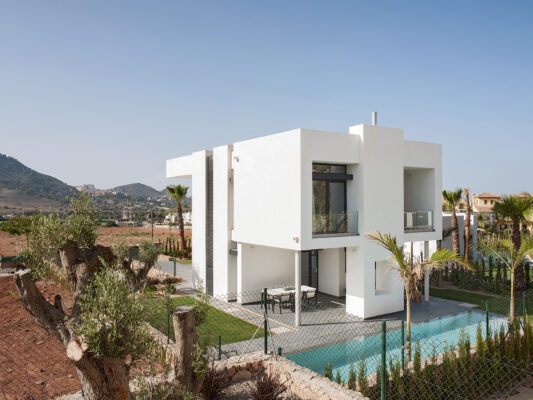 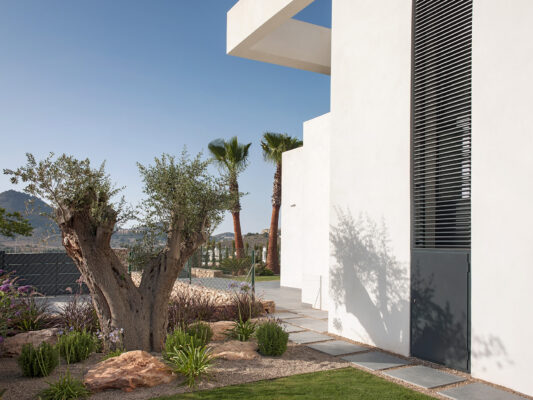 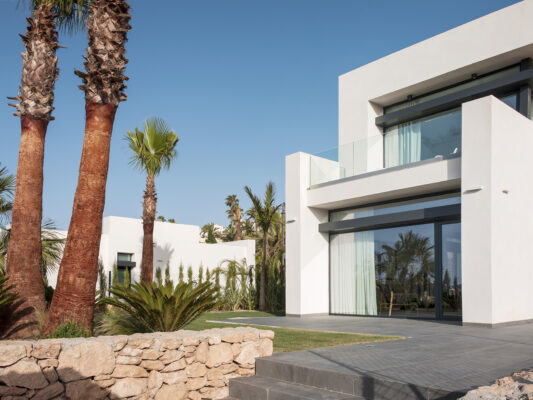 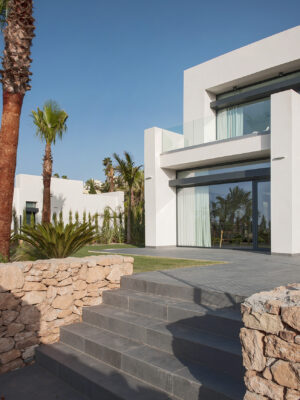 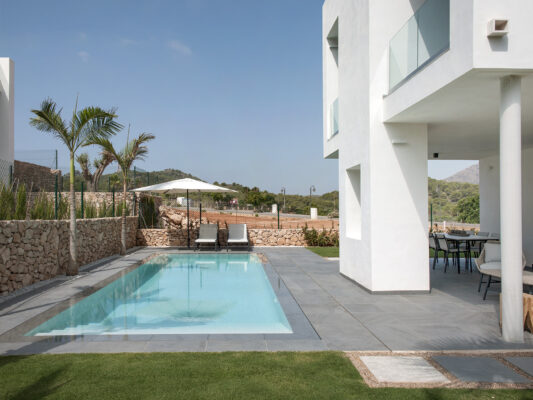